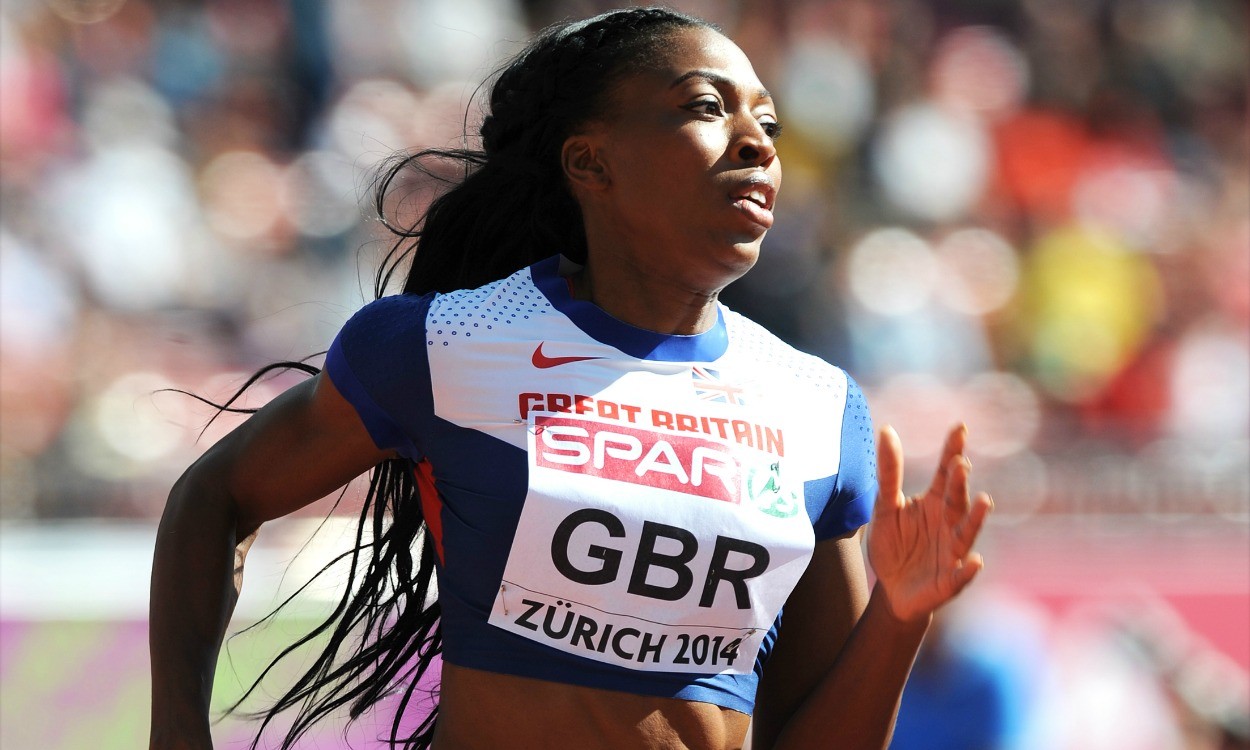 Margaret Adeoye has said she felt “huge pride and very privileged” to have been asked to captain the Great Britain & Northern Ireland team for the European Team Championships in Cheboksary, Russia, this weekend.

The world 4x400m relay bronze medallist was selected by British Athletics performance director Neil Black and will lead the 46-strong team at the Olimpiyskiy Stadium on June 20-21.

“I had a missed call from Neil last week and thought what have I done?” said Adeoye. “I wasn’t going to call back in case I was in trouble. But after about 10 minutes I gave in and called him. I was shocked when he told me he wanted me to be the captain, I think my heart stopped for a second.”

She added: “At first I asked him, ‘What me, are you sure you have the right number?’, but after it sank in I felt huge pride and very privileged to have been asked to be the team captain.”

Adeoye, who forms part of both the 4x100m and 4x400m relay squads in Russia as well as contesting the individual 400m, knows what sort of impact the captain’s speech can have on athletes and explained how the speech given by Christine Ohuruogu at the 2013 World Championships in Moscow “changed me as an athlete”.

“Christine just blew me away with her speech, so that was the first thing I thought about after getting off the phone to Neil,” she said. “I’m just going to be myself, but it’s whether I will be able to get it all out in front of all the other athletes – it’s a lot of people!”

Black said: “I was delighted to offer Margaret this captaincy. The role of skipper at the European Team Championships is of vital importance, as you need a captain who can quickly unite the team and allow us to challenge for as many points as possible.

“Mags is a proven championship performer and I know we can rely on her to inspire and look out for her team-mates.”