From London to Loughborough for Asha Philip 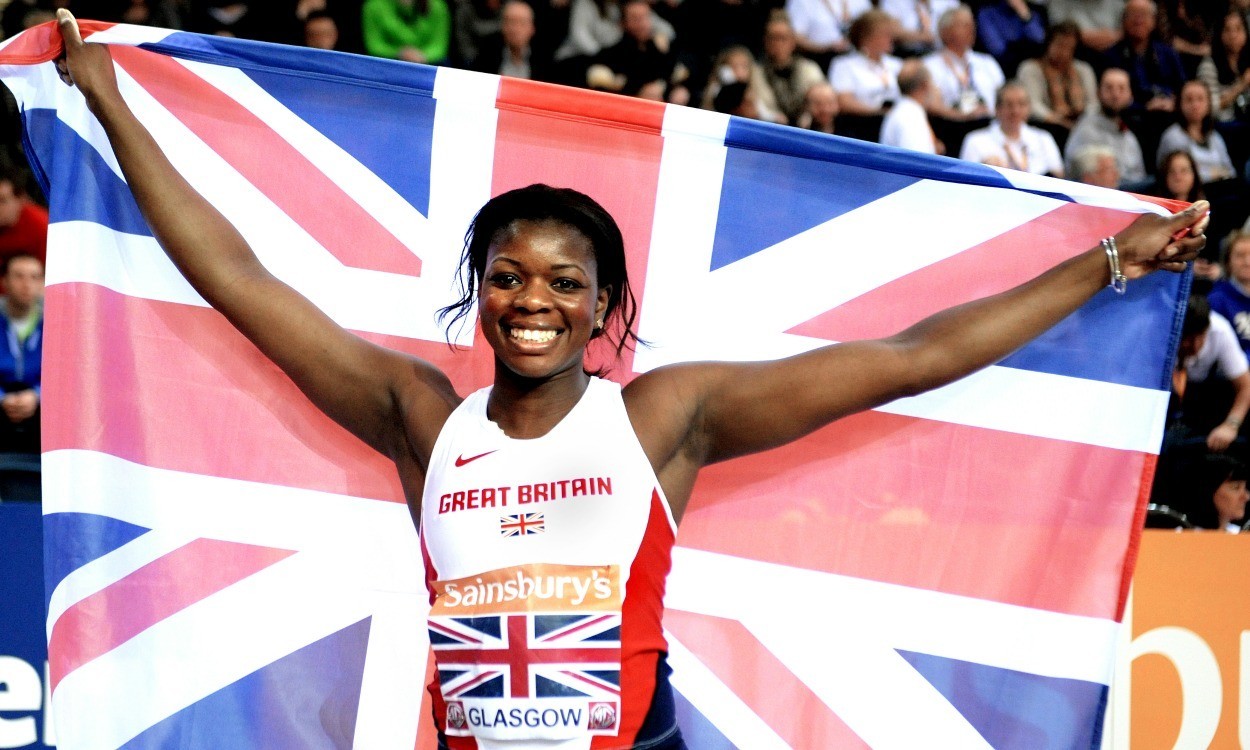 Asha Philip has enjoyed and endured quite some athletics career so far.

In 2007 she became Britain’s first global female sprint champion at the IAAF World Youth Championships. Almost immediately her world turned upside down when she badly injured her knee competing at a trampoline world championship event.

Seven years later, she is now British champion at 60m and 100m. Not bad for someone who many felt would never race seriously again.

Now, in the search for even greater success in future and the goal of making the podium at major international championships as a senior, the 24-year-old has uprooted from her home in London and joined coach Steve Fudge’s training camp in Loughborough.

It is a bold move, but the athlete who battled back from a potentially career-ending cruciate ligament tear as a teenager is renowned for her determination and desire to reach the top.

“Steve’s training isn’t the same as I was used to. But I like it and I have one of the best groups around”

A born and bred Londoner, Philip was coached by Christine Bloomfield, a former 7.32 (60m), 11.32 (100m) and 22.85 (200m) sprinter. But few coaching partnerships last forever and Fudge’s group is an enticing prospect to join due to it already including James Dasaolu, Adam Gemili, Chris Clarke and Jonnie Peacock, among others. Plus, Loughborough’s high performance centre has world- famous facilities and British Athletics sports science and medical support staff all year-round.

On how her training has changed under Fudge, she says: “It’s little subtle things. We do a lot of fitness training. Before I might have done gym, track, gym, track whereas now the sessions have a bit of everything.

“Steve plans it very well and it’s all in steps and sometimes he puts you in pairs so you don’t always have to do it by yourself which is nice.”

Philip is on the cusp of winning senior sprint medals on the international stage as well. At the IAAF World Indoor Championships earlier this year, she was fourth in the 60m. Then, at the Commonwealth Games in Glasgow, she was fourth in the 100m. This could change at the European Indoor Championships in Prague this winter, where Philip will be going for gold in the 60m.

“Steve loves it indoors and it’s the fun part of the year,” she says. “It’s warm and I love it indoors. The European Indoor Championships are in Prague, too, and I’ve never been there.”

Asked whether her goal is to get on the podium, she adds: “Hopefully! I’ve worked hard to get there.

“Last year I just missed out, coming fourth at the Worlds in Moscow and I think I have it in me to do it. I wasn’t that far off Shelly-Ann (Fraser-Pryce) or (Murielle) Ahoure last winter so I know if I can replicate what I did last winter then I’ll get on the podium.”

» This is an extract from a five-page interview with Asha Philip included in the November 13 strength special edition of Athletics Weekly, which also includes a feature on fellow British sprinters Jodie Williams and Bianca Williams. That magazine is available to read digitally here