Lisa Dobriskey to continue her comeback at NYRR Midnight Run 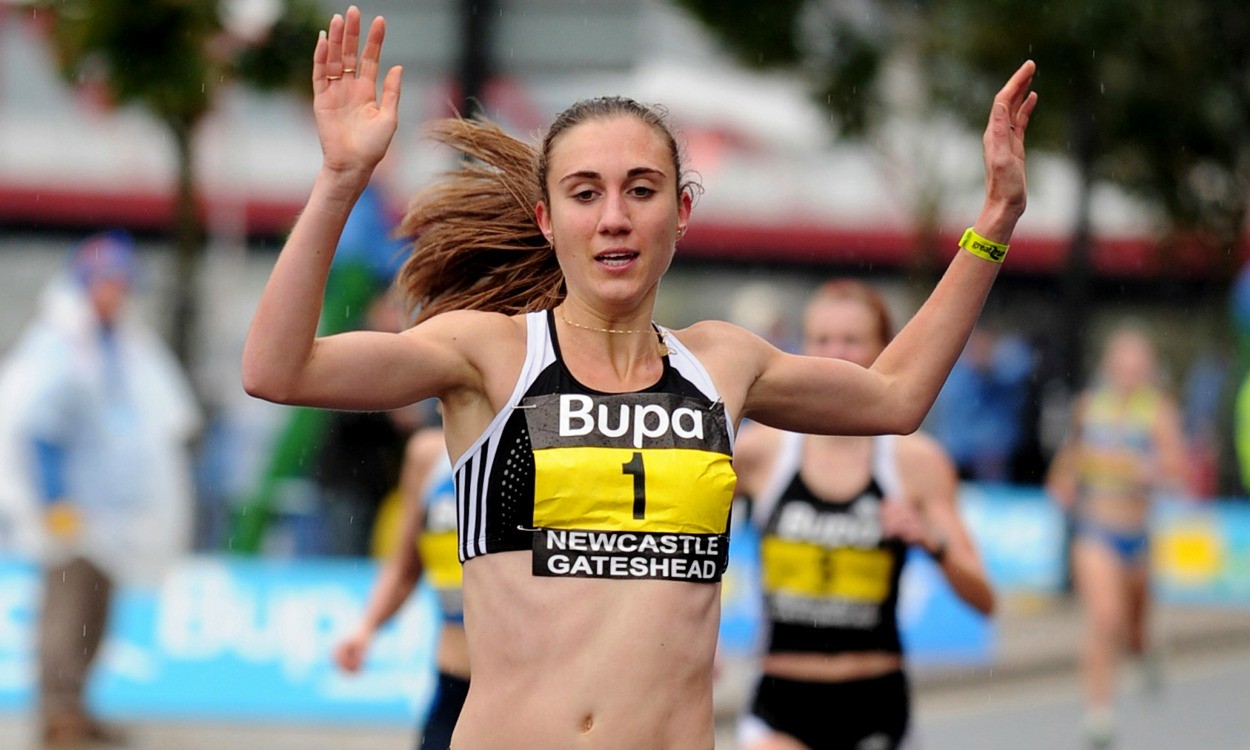 After missing 2014 and most of 2015, Lisa Dobriskey is set to continue her comeback by racing in the NYRR Midnight Run on December 31.

The 2009 world 1500m silver medallist underwent surgery on her hip in April and has been training with Altis, formerly known as the World Athletics Center, in Arizona since August.

The 32-year-old has been announced as one of the elite athletes who will lead thousands of runners into 2016 at the four-mile race in Central Park.

“Our professional fields are a highlight of the NYRR Midnight Run,” said Peter Ciaccia, president of events of NYRR and race director of the TCS New York City Marathon. “This is one of the best New Year’s Eve events in New York City, bringing together thousands of runners, an incredible fireworks display, dancing, music, and so much more.

“We are really excited to kick off 2016 surrounded by all of the runners who show us so much love and support all year long.”

Dobriskey, who lives in Arizona, said: “I’ve been training in Phoenix with Altis since August and had an operation on my hip in April, so I’ve been making my way back to being an athlete again. It’s been a gradual process but I’m really enjoying being fit and healthy.

“I wanted to run the NYRR Midnight Run so I could start 2016 doing what I love, in one of my favourite places in the world,” added the 2006 Commonwealth gold medallist, who won the NYRR 5th Avenue Mile in 2008.

“I have very happy memories of the NYRR 5th Avenue Mile, so four miles should be four times as fun!”

For more on the NYRR Midnight Run see nyrr.org.