Decathlon set to replace heptathlon in time for Rio 2016 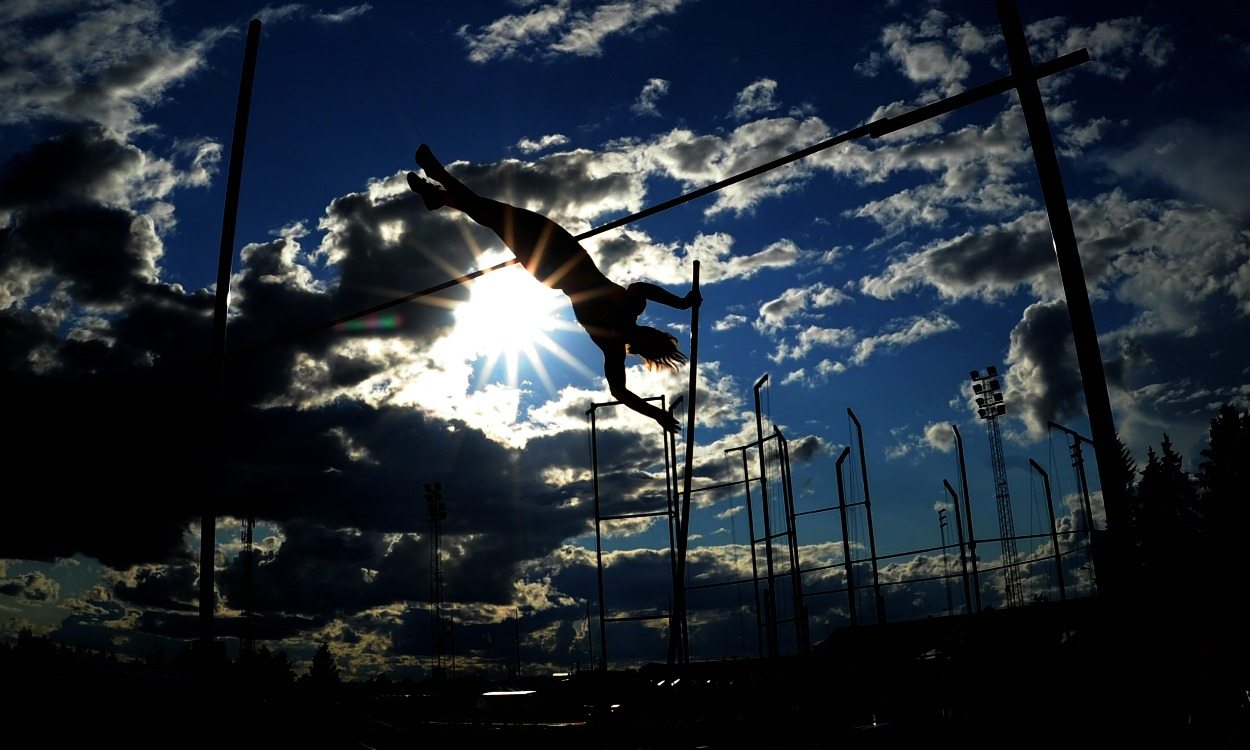 With gender equality and innovation in mind, female athletes could contest the 10-event decathlon rather than the seven-discipline heptathlon at the Rio Olympic Games

UPDATE: Apologies to fans who had been looking forward to a women’s decathlon at the Rio Olympics but the below story is indeed an April Fools’ Day prank!

The decathlon is set to replace the heptathlon for female multi-eventers at major events, with the rule change planned to come into force in time for the Rio Olympic Games this summer.

The IAAF is believed to have approached the IOC with the idea as part of the international governing body’s mission to innovate. Athletes targeting multi-events at the Rio Games are understood to have been informed of the plans last year to enable them to adequately prepare, but a public announcement of the change had not been planned until 100 days to go when this amendment to the programme was to form part of a excitement-building event to mark the milestone.

The shake-up had remained a closely guarded secret, but a GB international who is hoping to take on 10 events in Rio shared the plans with AW in return for the promise of anonymity, with athletes having been sworn to secrecy.

“I wasn’t too surprised when I heard about the plans, with the IAAF looking to breathe fresh life into the sport,” the Rio 2016 hopeful told AW.

“With equality also high on the agenda, I guess switching to the decathlon was a natural next step.”

Previously, male athletes have contested the decathlon – with the 100m, long jump, shot put, high jump and 400m taking place on the first day of competition ahead of the 110m hurdles, discus, pole vault, javelin and 1500m on day two – while female athletes have taken on the 100m hurdles, high jump, shot put, 200m, long jump, javelin and 800m over two days.