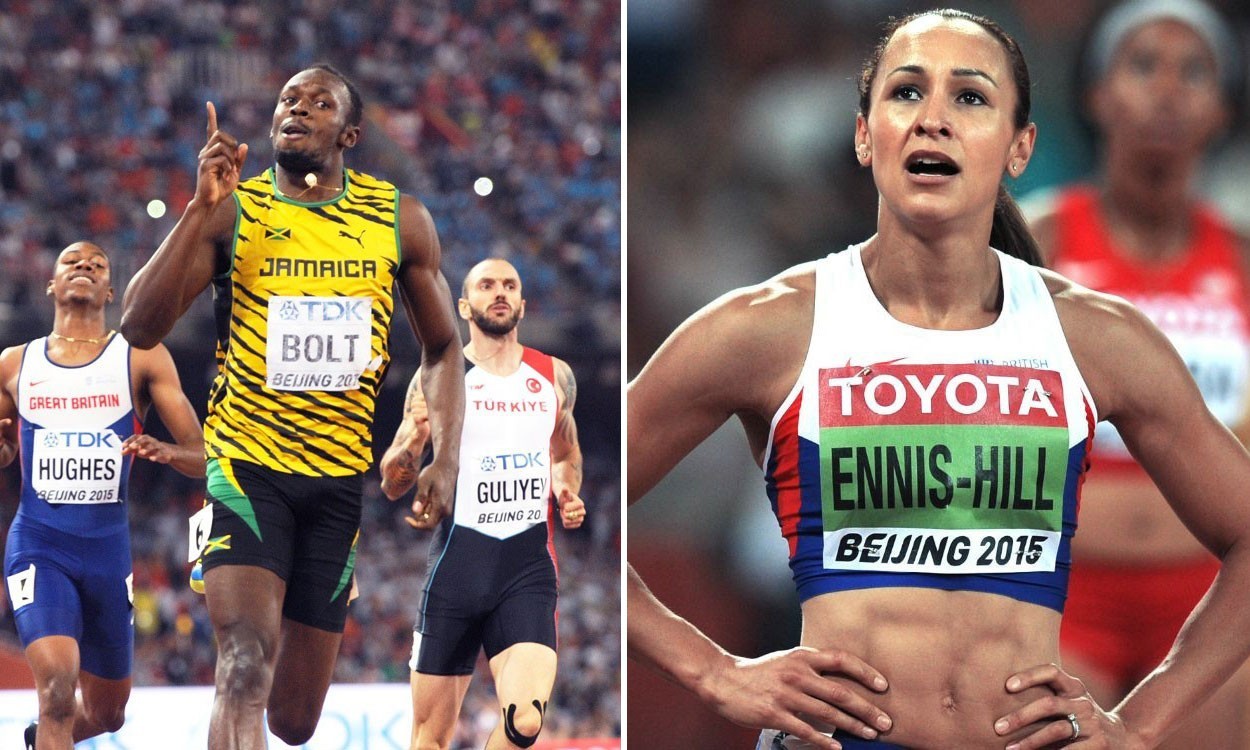 Drumroll, please! The results are in and here are the athletes who have impressed AW readers the most this year

From Jessica Ennis-Hill’s winning return on the global stage and Usain Bolt’s world triple to Greg Rutherford’s grand slam completion and Dina Asher-Smith’s record-breaking achievements – these moments and many more will have been among those which helped to decide the winners of this year’s AW Readers’ Choice Awards.

Rather than simply highlighting the athletes that the AW team believe to have most impressed this year, we wanted you, our readers, to have your say.

The votes from our online poll have been counted and here we reveal the top three in each category. While there is no real hardware up for grabs, we are sure that gaining such recognition from fans must be more than reward enough.

For the full results breakdown and more on the achievements of the winners this year see the December 10 edition of AW magazine, which is available to order here or read digitally here.

After finishing as runner up to Mo Farah in 2011 and 2013 and then third behind the Briton in 2012, Usain Bolt is this time victorious in a year which saw him claim his third world triple in Beijing.

Jessica Ennis-Hill won this award after her Olympic triumph in 2012 and having claimed her second world heptathlon title just 13 months after the birth of her first child and following an injury-interrupted build-up, she was clear favourite again.

He might have just missed out on a place on the podium in the international male category, but the fact that the Milton Keynes-based athlete topped it at the World Championships, adding his gold in Beijing to the long jump titles he had won at the Olympics, European Championships and Commonwealth Games over the past three years, undoubtably helped Greg Rutherford on his way to winning the British male category. 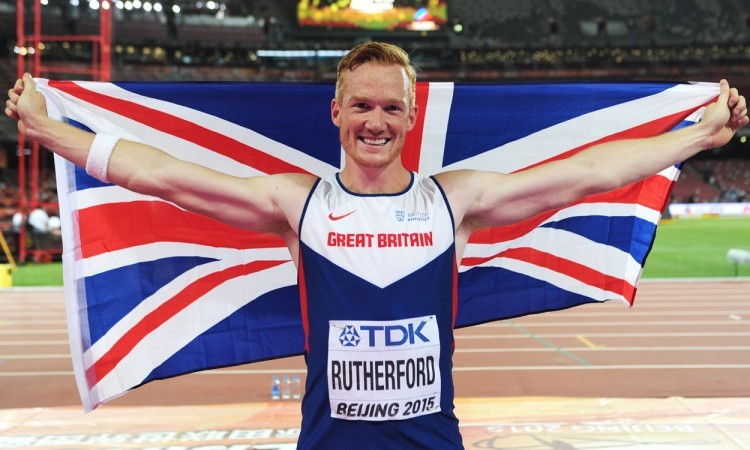 With a number of stand-out performances by athletes in this category in 2015, it was again world champion Jessica Ennis-Hill, also the winner of the international female category, who came out on top ahead of British 100m and 200m record-breaker Dina Asher-Smith.

Just like at the British Championships and European junior champs, Kyle Langford saw off his rivals for victory in this category with 34.8% of the vote.

AW readers recognised the impressive achievements of Morgan Lake in 2015, as the multi-eventer equalled her own British junior high jump record of 1.94m both indoors and out, won the European junior high jump title and finished ninth in the European indoor pentathlon, where she broke the British under-20 record and set a world age 17 best. 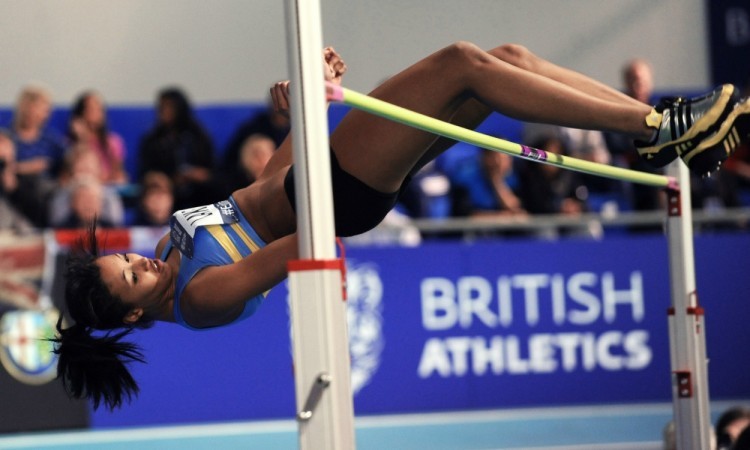 He might not have demonstrated his usual dominance on the track in Doha after suffering illness during the IPC Athletics World Championships, but T54 1500m silver medallist David Weir clocked a British record-breaking time when winning the Berlin Marathon and had further road race wins in Lisbon, Newcastle, Manchester and Silverstone in 2015. 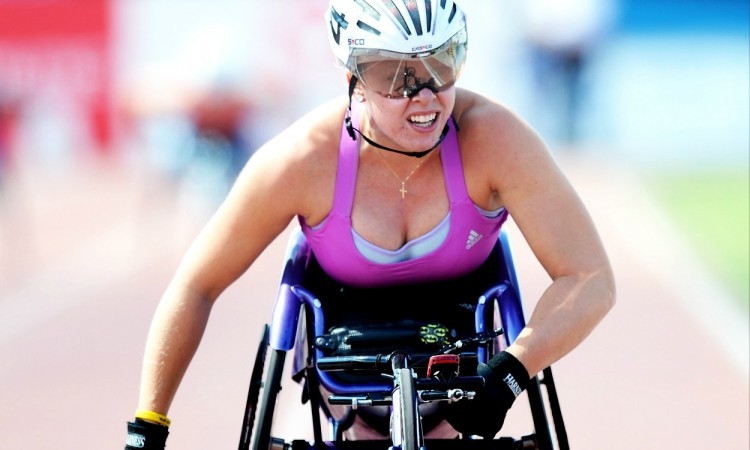 It might have been a quieter year for Jo Pavey but the 42-year-old still set a world over-40 10-mile best at the Great South Run, a UK over-40 half-marathon best at the Great Scottish Run and ran 32:56 for 10km when regaining the British road title.

» Check out the full four-page Readers’ Choice Awards coverage in the December 10 edition of AW magazine, which is available to order here or read digitally here