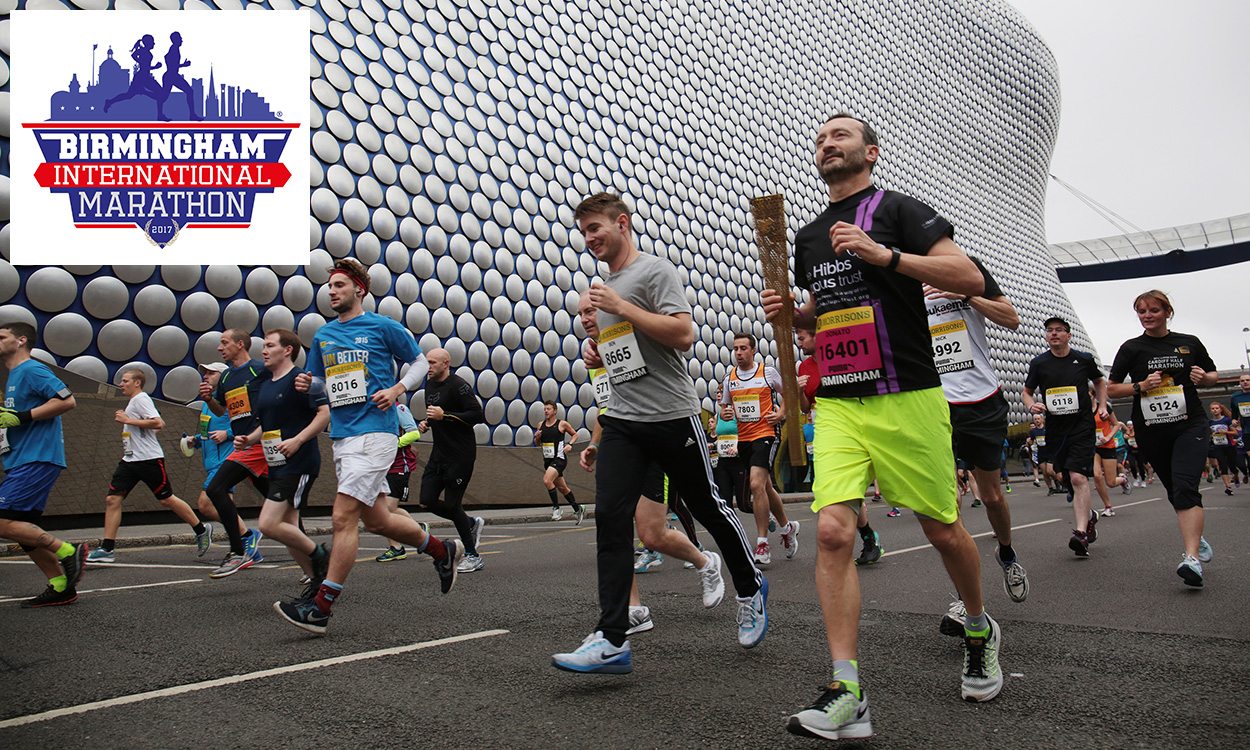 A new Great Run British Marathon Series, which will offer three new marathon experiences across the UK, is to kick off with the inaugural Birmingham International Marathon in October 2017.

Along with the Great Run Local series of 5km runs across the city, Great Birmingham 10K and Great Birmingham Run, the marathon will strengthen Birmingham – the UK’s second city and “home of running” – in its bid to be the “European Capital of Running”.

Organised by The Great Run Company in partnership with Birmingham City Council, the Birmingham International Marathon will aim to help raise the standard of marathon running in the UK.

From a previous position of power – Britain was the dominant force in marathon running in the 1960s – standards have been largely in decline, with just five athletes breaking 2:20 in 2007 and 11 dipping under 2:25. Aside from the seven-times over-subscribed London Marathon, there are a lack of world-class marathon events in the UK and organisers have an ambition to make the Birmingham International Marathon the country’s leading autumn event.

The 2017 Birmingham International Marathon, which will also feature the half-marathon event, will start at Alexander Stadium, home of British Athletics and the illustrious Birchfield Harriers, before taking in iconic landmarks in Bournville, Cannon Hill Park and Edgbaston and finishing in the heart of the city centre. 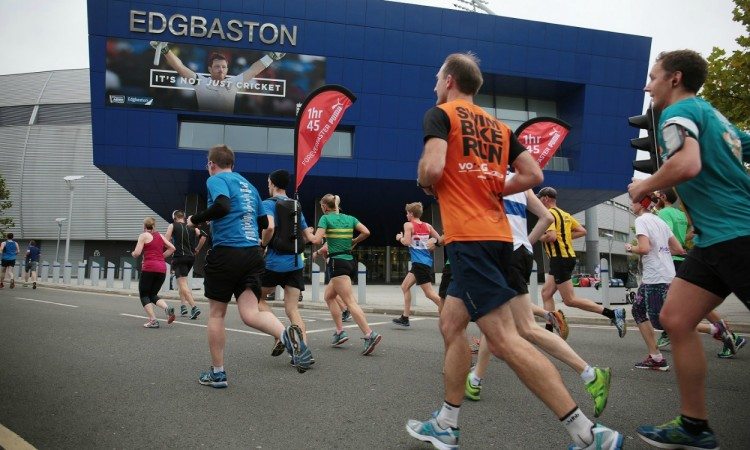 There is also an ambition that the Birmingham International Marathon will be used as the trials for the 2018 Commonwealth Games.

Research carried out by The Great Run Company identified from a survey of more than 10,000 people that 73% of current Great Run participants would be interested in running a marathon in the Midlands.

Aiming to offer a relatively flat course, and with the extended timescale for preparation, the event will give runners an ideal opportunity to target a 26.2-mile PB.

“Birmingham is long established as a centre of running in the United Kingdom with its huge network of club runners, the British Athletics Inter-Counties Cross Country Championships and the success of our own Great Birmingham 10K and Great Birmingham Run,” said The Great Run Company chief executive, Mark Hollinshead.

“The Birmingham International Marathon will become a huge celebration of running for all, offering an ideal opportunity to improve the strength and depth of British marathon running.

“As with all the world class events we deliver, not only will this be a great event for British elite runners, we will also aim to attract runners of all abilities from the UK and beyond, to run for charity, for the challenge or just for fun.

“This will be a celebration of all that’s great about Birmingham.”

A reminder service is now open at www.greatrun.org/reminderservice, with general entries open in autumn 2016.