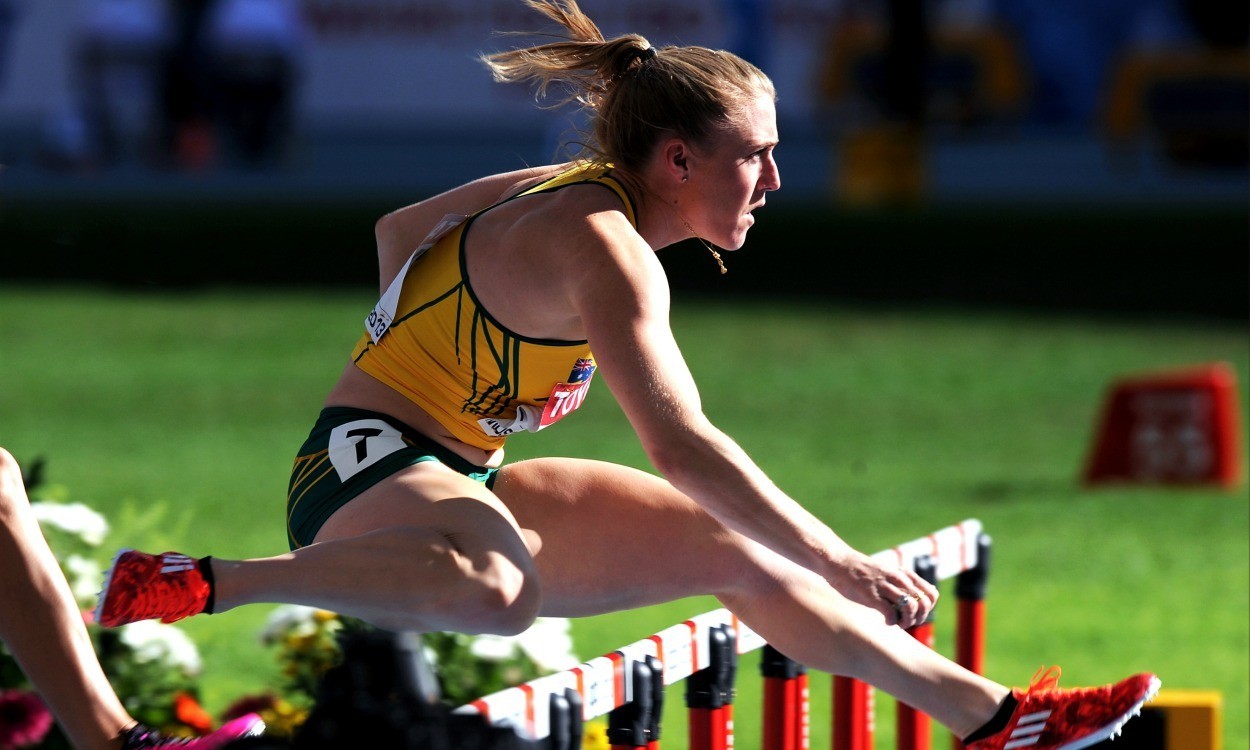 Athletics Australia head coach Eric Hollingsworth, who is British, has been suspended by the federation after he publicly criticised Olympic hurdles champion Sally Pearson – the nation’s athletics team captain for the Glasgow 2014 Commonwealth Games.

Hollingsworth had voiced his thoughts on the fact that Pearson had missed the team’s pre-Games training camp, saying that the 27-year-old’s no-show “sets a bad example to the entire national team”.

Athletics Australia later released a statement advising the national governing body “condemns in the strongest terms” Hollingsworth’s disparaging comments about the hurdler and his timing of those comments, which came on the eve of Pearson’s Commonwealth 100m hurdles title defence.

“Athletics Australia is bitterly disappointed that Eric Hollingsworth has chosen to make a statement to the media at a time when our focus as a group should be wholly on supporting our athletes’ performances,” read the statement in part.

In a statement that Hollingsworth released on Wednesday, the former decathlete said: “I’ve decided the facts of the matter need to be addressed. Her no-show sets a bad example to the entire national team.”

Australia’s Commonwealth Games chef de mission Steve Moneghetti commented: “We decided the appropriate action was to revoke his accreditation and he will fly home as soon as possible.”

He added: “It is for Athletics Australia and Eric to sort it out. My focus is now on the athletes here in Glasgow.

“She (Pearson) is focused on her performances and when I spoke to her last night she appeared to be no different from her normal self.”

Pearson begins the defence of her title on Thursday evening when she will run in the third 100m hurdles heat hoping to progress to Friday night’s final.