Asher-Smith and Kilty on GB team for Euro Team Champs 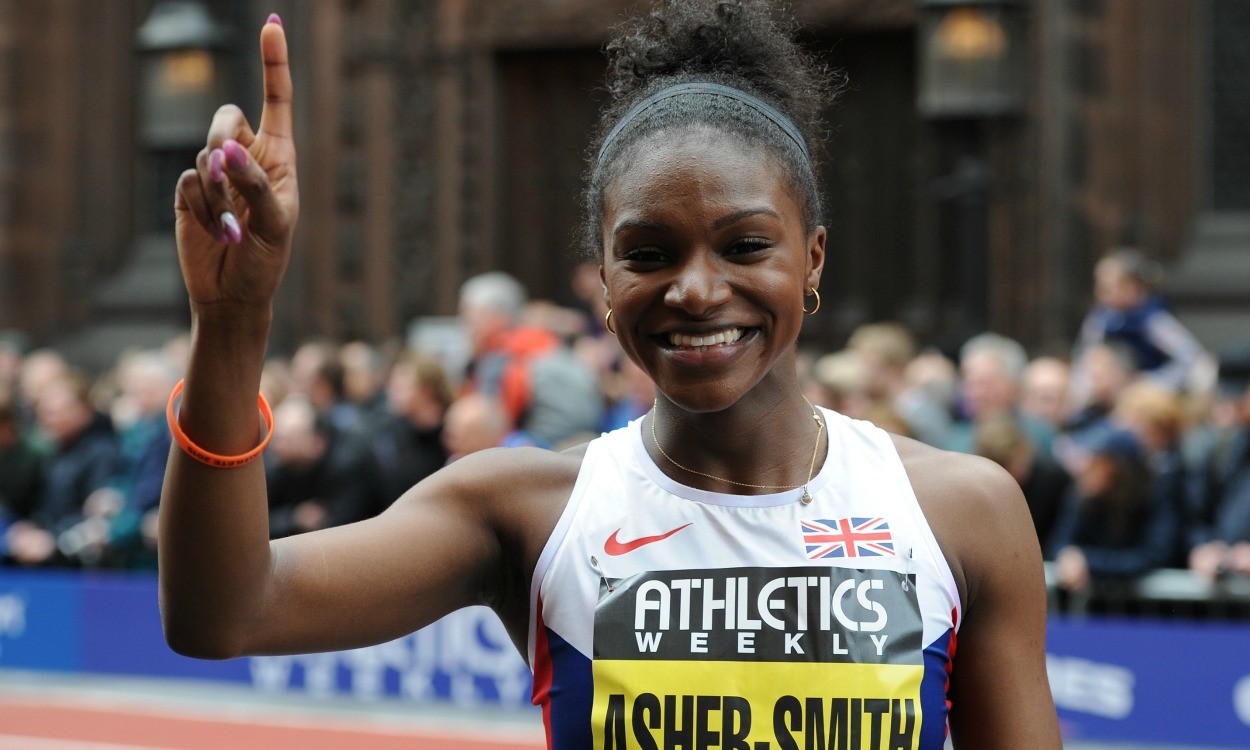 British Athletics names squad for the event in Cheboksary, Russia

The European Team Championships in Russia later this month provides an opportunity to “develop and explore the pool of talent” that Great Britain has to offer, British Athletics performance director Neil Black has said.

The GB team has been announced for the event to be held in Cheboksary from June 20-21, with a number of senior GB debutants named alongside the likes of recent British 100m record-breaker Dina Asher-Smith, world and European 60m champion Richard Kilty and Olympic high jump bronze medallist Robbie Grabarz, who pulls on a GB vest again for the first time since March 2014 after time out with a knee problem.

Fresh from her 11.10 100m PB in the Hengelo race that saw Asher-Smith clock an 11.02 British record, Asha Philip also forms part of the GB team in Russia and runs the shorter sprint, while Asher-Smith is set to run the 200m, an event she is yet to contest this season but is due to race at the Birmingham Grand Prix on Sunday.

Double European medallist Andy Vernon and hurdlers Lawrence Clarke and Eilidh Child are also among the more experienced members of the GB squad. Kilty is set to be joined by the likes of sub-10 second 100m man Chijindu Ujah and James Ellington in the men’s 4x100m squad.

“The European Team Championships provides a good opportunity for us to develop and explore the pool of talent we have in this country,” said Black, with the GB team having finished fifth with 281.5 points at the last edition of the event in Braunschweig in Germany.

“At this time of the season good decisions have to be made and we have selected a team with the aim of being competitive whilst giving some crucial debut opportunities to new names.

“Again, it’s that phrase of a combination of the experienced and the young and up-and-coming. It gives a great opportunity for people to get used to a team competition, to get a kind of championship experience, without it being too stressful.”

On the team’s target for the event, Black added: “We believe that the team is as strong as it was last year and depending on which way you look at it, might even be stronger. So I think we’re looking for a similar performance and if everybody works their socks off and comes up with their best performance on the day, we might nudge a bit ahead of that but I think that’s the ballpark that we’re looking at.”

» NOTE: The GB team for the European Team Championships has been updated since the initial announcement and the team listed above includes those team changes