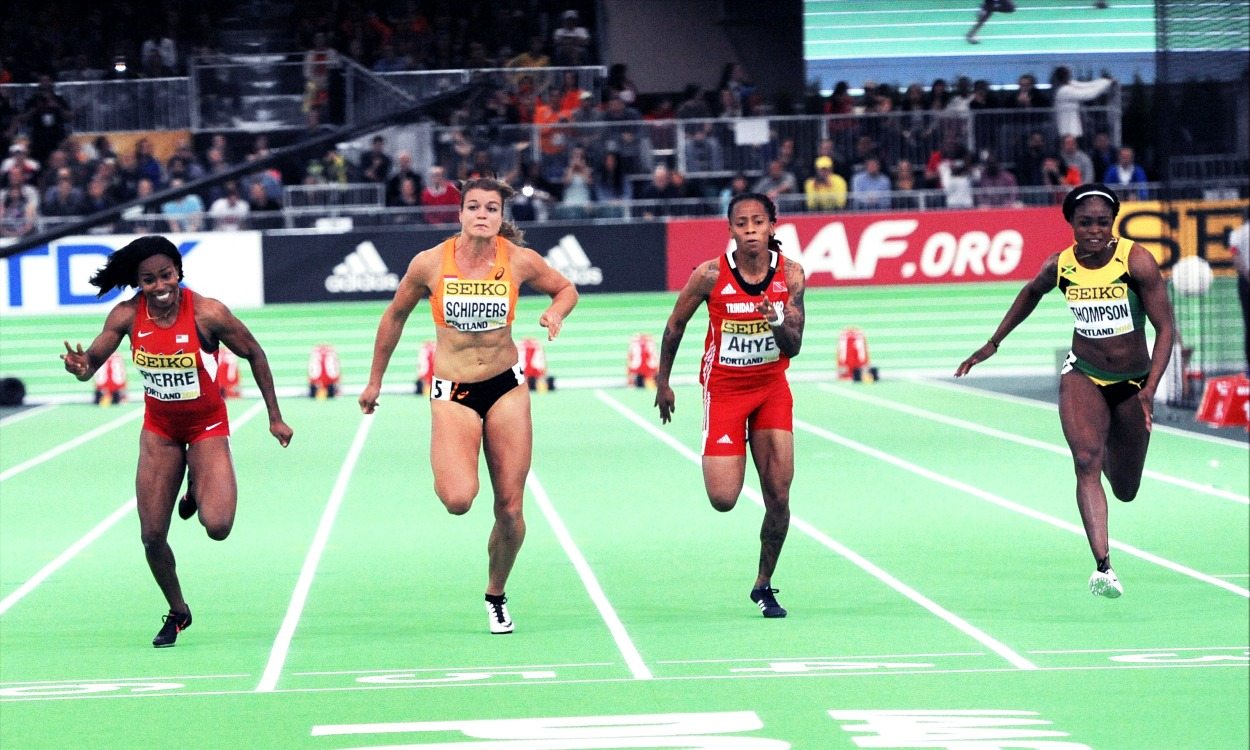 The International Association of Athletics Federations (IAAF) and Adidas have confirmed that their partnership agreement will terminate at the end of 2016.

The news follows a report by the BBC earlier this year which stated that the sportswear giant was set to call an early end to its 11-year deal with athletics’ world governing body, which had been due to run until 2019.

In January, the BBC reported that the decision to terminate the sponsorship deal was “understood to be a direct result of the doping scandal sweeping the sport”.

On Friday Adidas denied this and said it was a “strategic decision” to focus the company’s efforts on individual athletes.

Adidas is listed as one of five ‘Official IAAF Partners’ on the IAAF website, along with Canon, Seiko, TDK and Toyota.

An IAAF statement sent to AW reads: “The International Association of Athletics Federations (IAAF) thanks Adidas for its long standing support of athletics and close partnership with the IAAF.

“While our commercial relationship concludes at the end of 2016, the IAAF is pleased that Adidas remains committed to athletics.

“The IAAF will shortly make an announcement of a new Official IAAF Partner in the same category.”

In its own statement, Adidas said: “Adidas and the IAAF have mutually agreed to terminate their existing partnership agreement  at the end of 2016.

“We would like to thank the IAAF for a successful and professional co-operation and we wish them all the best for the future.