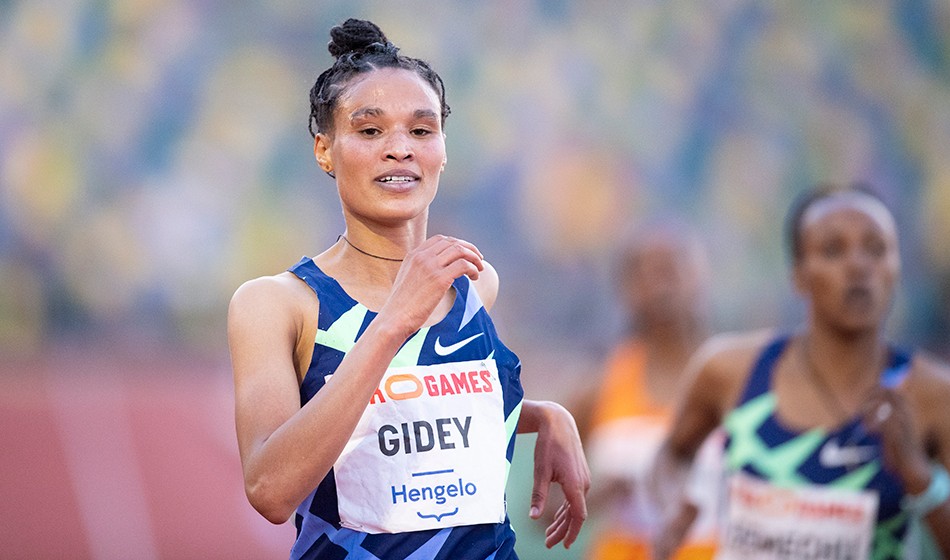 Ethiopian breaks Sifan Hassan’s two-day old mark in the same town of Hengelo with a time of 29:01.03

Spectators in the Fanny Blankers-Koen Stadium on Sunday were stunned to see Hassan take a chunk off Almaz Ayana’s world record. Now, two days later at an event that acted as the Ethiopian trials for the Olympics, the small crowd in the arena were treated to another masterclass of running over 25 laps.

Talk about double Dutch, this was athletics insanity at the extreme. Gidey ran almost exactly a minute quicker than Paula Radcliffe’s brilliant best in Munich in 2002 – a mark which was, at the time, the European record – and significantly quicker than Paavo Nurmi and Emil Zatopek ran to win Olympic men’s titles.

The 23-year-old from the Tigray region of Ethiopia was helped by pacemaker Jackline Rotich and, like Hassan two days earlier, Wavelight Technology lights and Nike Dragonfly spikes. The Ethiopian ran her final mile in an estimated 4:26 and last lap in 63 seconds with her manager Jos Hermens urging her on from the inside the track and shouting at lapped athletes to move to the outside lanes to let her pass. 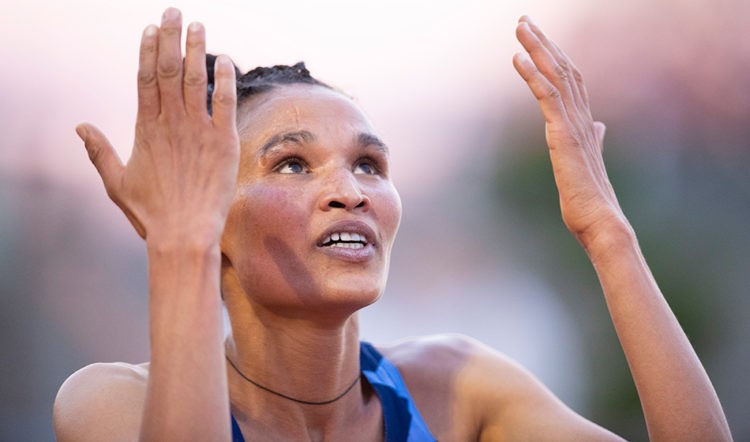 Gidey set the world 5000m record in Valencia last October in 14:06.62. With Hassan also holding the one mile record, the prospect of Gidey vs Hassan over 10,000m – possibly at the Olympics – is a mouthwatering idea with the 29-minute barrier under threat.