Sprint golds for Sophie Hahn and Thomas Young at Paralympics 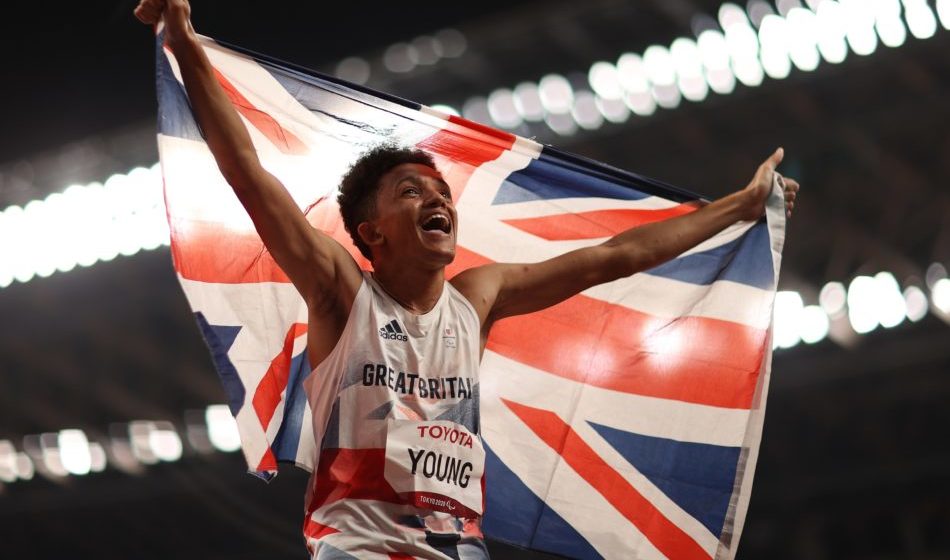 Sophie Hahn and Thomas Young took gold for Britain in the T38 100m finals at the Paralympics in Tokyo on Saturday (Aug 28). If Hahn’s was expected after she equalled her own world record in the heats, the triumph of Young was a glorious surprise as he powered past favourite Zhu Dening of China.

After having won gold in Rio five years earlier, Hahn defended her title in style as she beat Darian Jimenez Sanchez of Colombia. She clocked 12.43 (0.1) to Jimenez Sanchez’s 12.49 after having earlier set her stall out by equalling her own world record of 12.38 (0.4) in the heats.

Hahn said: “That was more pressure than I’ve ever felt before, I feel the pressure with each race. It was pretty close, that’s definitely the hardest I’ve ever been pushed.

“She was hot on my heels and I really thought it would be a photo finish but to see my name was absolutely incredible! 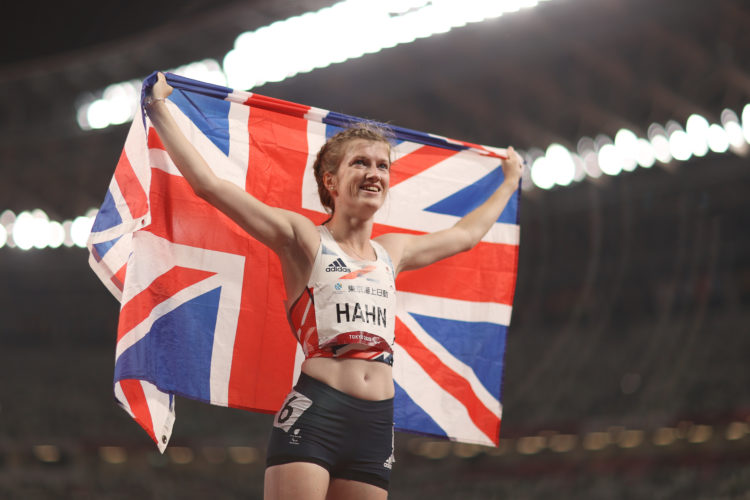 “The build-up was quite tough with all the expectations, but I tried to stay calm and focused. I turned off my social media a week ago to keep my head clear and relaxed.”

In his first Paralympics, Young who, like Hahn, is based in Loughborough, was up against China’s Zhu Dening.

Zhu and five-time Paralympic champion Evan O’Hanlon of Australia started strongly but Young produced an inspired second half to his race to speed past his rivals, crossing the line in a European record of 10.94 (0.0).

Zhu and O’Hanlon both ran 11.00 with the Chinese athlete awarded silver.

“We worked so hard throughout the pandemic to get it right on this day and it’s the best feeling in the world,” said Young. “The time is a bonus, but I just wanted to win, having that personal best just makes it even better though.

Elsewhere Stef Reid and David Devine narrowly missed out on medals as they were fourth in the women’s T64 long jump and men’s T13 5000m respectively.

Reid jumped 5.75m – the second best jump of her career – and described the performance as “bittersweet” as Dutch athlete Fleur Jong extended her own T62 world record to 6.16m to take gold.

Devine was in a medal position on the final lap but despite running a season’s best of 14:38.00 he was overtaken by Aleksandr Kostin.