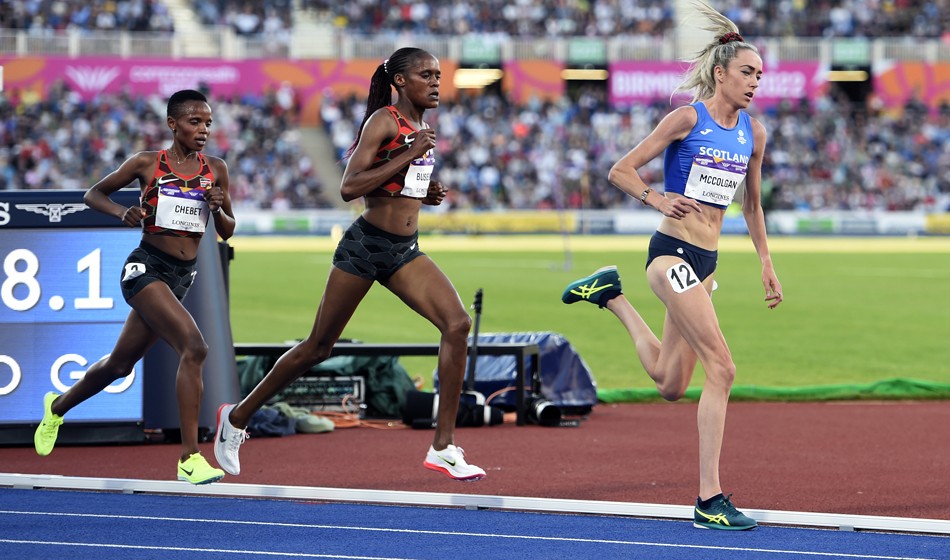 The 10,000m champion finishes runner-up at 5000m behind Beatrice Chebet on the final night at Birmingham 2022

There was no dream double for Eilish McColgan in the Commonwealth 5000m final in Birmingham. Unlike the 10,000m four nights earlier, this time Beatrice Chebet of Kenya had too much firepower for her in the final lap and she had to settle for silver. Still, what a week it has been for the Scottish distance queen.

Eyebrows were raised when McColgan confirmed she wanted to double but she has stressed all summer how important it is to take your opportunities when they are there. Her rivals must increasingly dread racing her, too, as she never allows the pace to slow. Very much like Paula Radcliffe – and of course her formidable mother Liz – she is most at home when forcing the pace and making her rivals suffer.

This time it earned her silver over the relatively short distance – for her – of 5000m. In coming weeks we will see what she can do at the European Championships as well – if she decides to compete in Munich – and London Marathon on October 2. 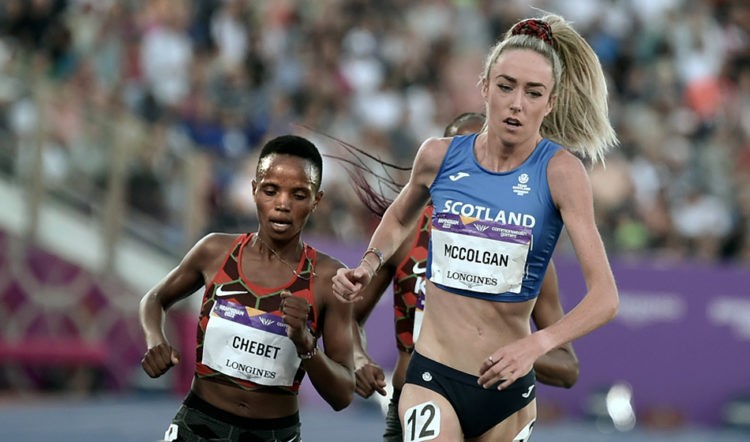 A rare talent, Chebet won world under-20 titles at 5000m (2018) and cross-country (2019) before this summer taking 5000m silver behind Gudaf Tsegay at the World Championships in Eugene.

McColgan found herself chasing the two Kenyans on the final lap and as Chebet began to draw away down the back straight she moved into second. But she was chasing in vain as Chebet clocked 28.5 for the final 200m to win comfortably in 14:38.21 as McColgan ran 14:42.14 and Busienei 14:48.24.

“I knew I had a kick so I tried to see if I could go and make it to be a champion,” said Chebet. “A championship is a championship and anyone can win. I went from 200m and I realised that McColgan would not come after me and I could win.”

Eloise Walker of Scotland received medical attention after finishing in 16:28.62 and, rather than celebrating her own medal, McColgan went over to check how she was before cheering home last-placed Dianah Matekali of the Solomon Islands, who ran just outside 19 minutes.

“I can’t even go on my mobile phone as it’s gone so crazy.”

McColgan said she was inspired by the exploits of her flatmate Laura Muir in Birmingham and wanted to also win two medals.

“I was so tired physically and mentally,” added McColgan. “I am so proud of myself. I led out 4800m of that race and to still come and get a silver medal, I can’t ask for any more.