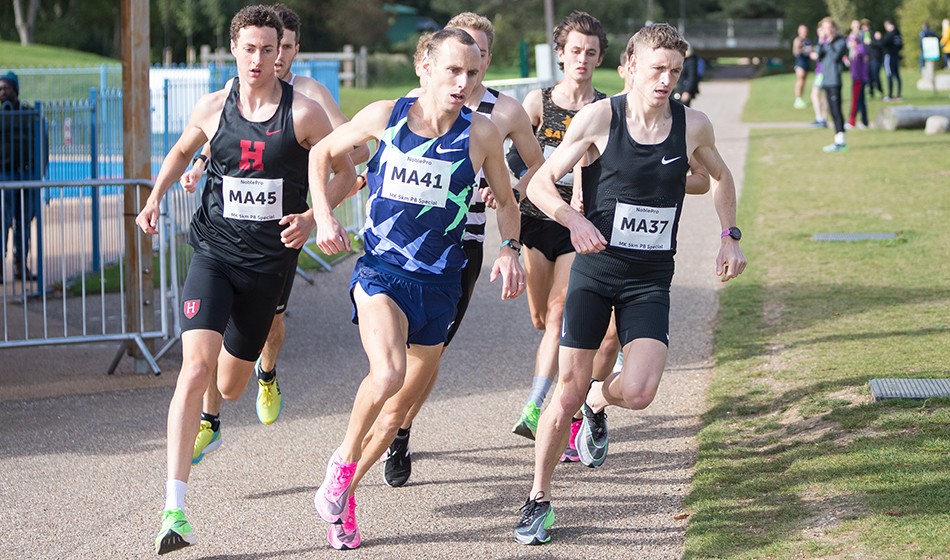 The Diamond League in Doha on Friday was the big event of the past few days and you can read our report here but there was plenty of other action in the UK and around the world.

Ryan and Genevieve Gregson scored a family double as the Australian duo, who have been racing regularly on the European circuit lately, won over 5km on the roads in 13:50 and 15:49 respectively.

The men’s winner, who lost his Australian 1500m record to fellow Melbourne Track Club runner Stewy McSweyn the previous day, won by 20 seconds from Adam Clarke while his wife’s winning margin was around 150m from Eleanor Bolton.

From the track to the roads. Despite the freezing morning, I had so much fun competing in the @mk5000pbspecial today. A quick turnaround after a disappointing race on Friday allowed me to put it in the past and focus on another race. 1st in 5km in 15:49 and a Gregson double – @ryangregson25 also won in 13:50. 🤗 Also thanks @lloydkempson for the ride & live feed! 🙏🏽⭐️🇦🇺 Professional photos (1,2,4 & 6) by @alistairmcdonnell and pic 3 by @gillettcallum

Davies clocked 65:51 as the top four (pictured below) were separated by a couple of seconds, while W40 Elizabeth Renondeau won the women’s race by the much bigger margin of two minutes in 78:38.

Great to be running with a number on for the first time since February for our final dress rehearsal ahead of #LondonMarathon in two weeks time. Thanks to @runthroughuk for a fantastic, safe event at yesterday’s Cheshire Half Marathon!

Swiss steeplechase specialist Fabienne Schlumpf ran 32:23 to beat Chiara Scherrer over 10km by 20 seconds as Britain’s Steph Twell was third in 33:38 a few days before tackling the London Marathon.

Lewis Byng (below) added over half a metre to his week-old British under-20 shot put record as he launched the 6kg shot to a mighty 20.26m to surpass the 20m metre barrier for the first time.

In total there were five PBs from 31 athletes despite cold and windy conditions. 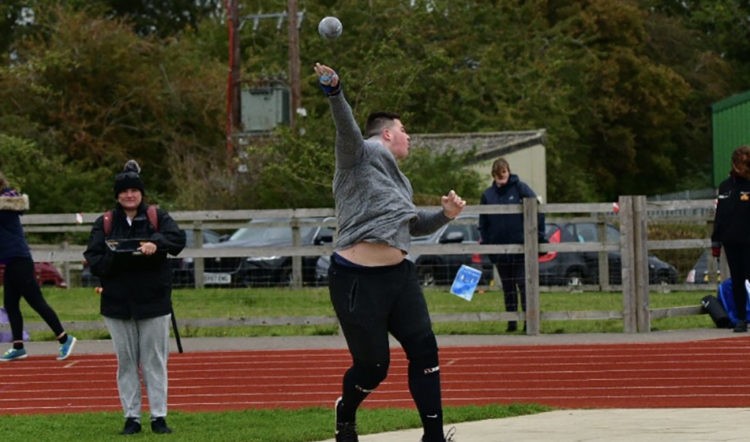 Samiel Russom of Eritrea ran 45:38 for 15km to beat Samuel Tsegay as Charlotta Fougberg took the women’s category ahead of Meraf Bahta in elite-only fields.

Dominika Stalmach was the quickest woman with 2:41:57 while Pawel Kosek was the No.1 overall 2:23:14 at an event held in four waves.