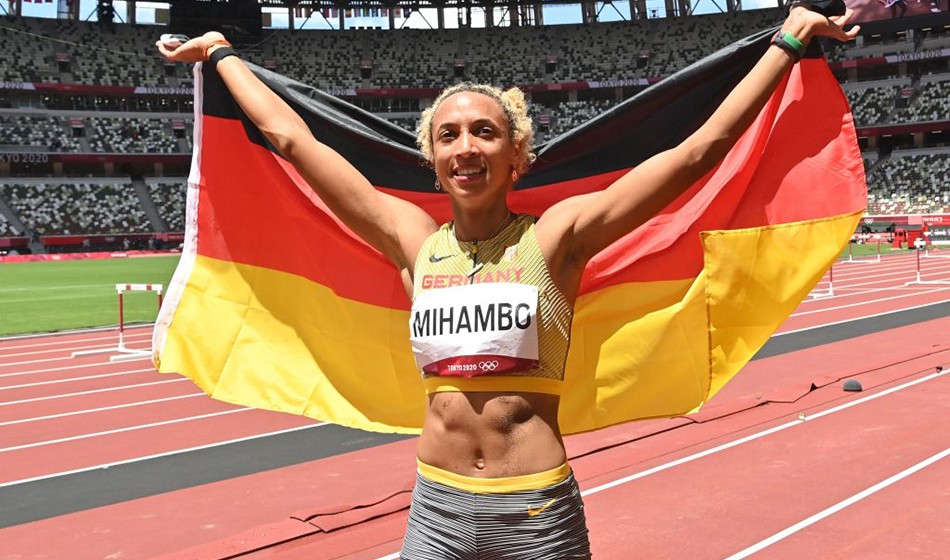 A tense women’s long jump contest on Tuesday morning went down to the wire as Malaika Mihambo produced an inspired jump in the last round to take a dramatic victory.

The German went from third to first place and it means the world champion now adds the Olympic crown to her list of achievements.

Brittney Reese held a slim lead in the competition going into the final round. The multiple global champion from the United States had a best of 6.97m, as did Ese Brume of Nigeria, although Reese held pole position courtesy of her second best mark being superior to Brume’s.

Reese dropped down to second place, with Brume relegated to bronze as Ivana Spanovic of Serbia finished fourth with 6.91m and Maryna Bekh-Romanchuk of Ukraine was fifth with 6.88m.

Britain’s Jazmin Sawyers was a fine eighth with a best of 6.80m while team-mate Abigail Irozuru was 11th with 6.51m.

Mihambo said: “I feel overwhelmed. It was, I think, the most exciting women’s long jump competition in history. It was so exciting to be part of and I am happy I made it at the end.

“I knew that I could jump farther than 6.95m. I just needed to hit the board. I knew all the time that I could do it. I just knew that I had one last attempt to do it and I am so happy to grab the gold.” 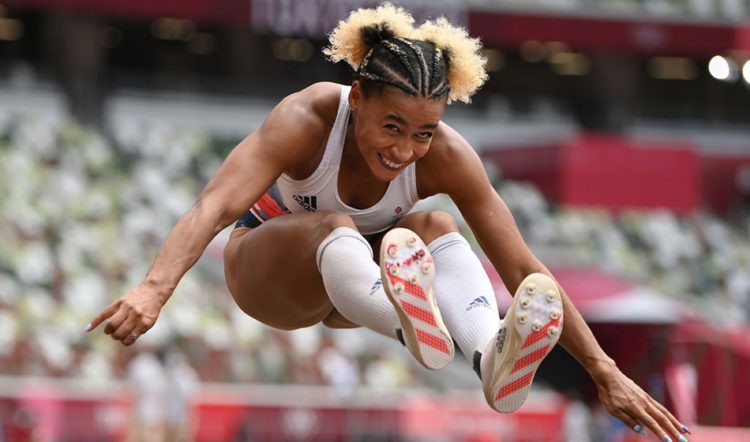 Sawyers said: “I’m disappointed. Any Olympic final is an achievement but at this point in my career I think I would be doing myself a disservice if I was satisfied with eighth place.

“In a competition like that, where there were no crazy distances, it was an opportunity to get on the podium and I couldn’t manage that today which I am disappointed by, but I still did well. It’s just not what I want.”

Irozuru said: “I did not unfortunately do what I came to do. I did think there was more in my legs but my runway was just quite off, and I couldn’t quite put it together. For me I was probably thrown a little bit by the fact that in the first round the ladies had all jumped over 6.80m and then I’d fouled in the first round, so I knew that I needed to do the second-best performance of my life or more to get into that top eight.

“Normally my runway is spot on and I was really thrown by that – even in the final round I was well behind the board – and it just didn’t come together.”

Irozuru added: “This is my third time lucky – I didn’t make 2012, ruptured my Achilles in 2016, took a couple of years off in retirement and now I’m here, so being an Olympic finalist can’t be taken away from me. I would have preferred to be amongst the top eight and to be a higher tier Olympic finalist if one can call it that, but this is the way it’s unfolded and I’m just blessed and I’m thankful. It’s been a journey but I’m so thankful for it.”