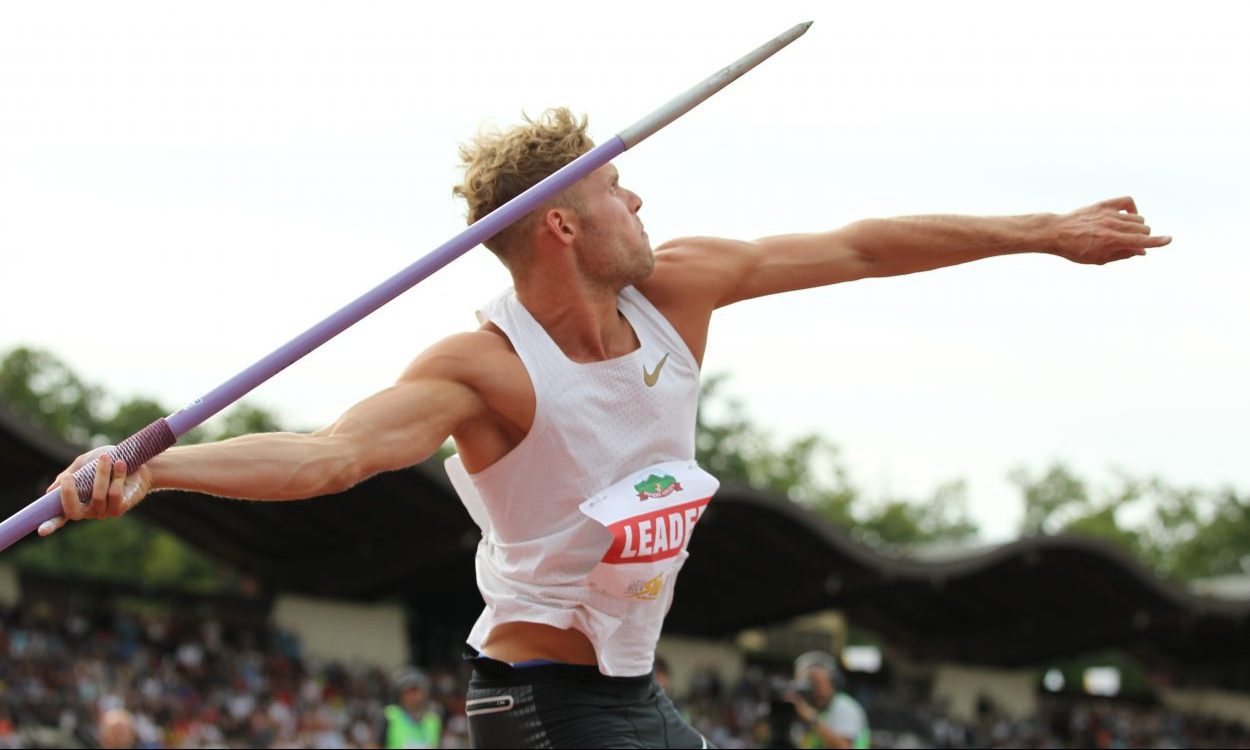 Competing at the Decastar meeting in the Bordeaux suburb of Talence, the 26-year-old scored 9126 to improve Ashton Eaton’s world record of 9045, which was set by the American when winning the world title in Beijing in 2015.

As Mayer added 81 points to Eaton’s best, it completed a remarkable Sunday that saw world records fall in two of the most gruelling athletics events on the Olympic programme.

Mayer’s performance comes late in the 2018 season and after a disaster at the European Championships in Berlin in August. Despite being favourite to win gold, he failed to register a mark in the second event of the competition – the long jump – and pulled out of the competition to save his energy for another decathlon.

Mayer was a superb teenage talent, winning the world youth and junior and European junior titles from 2009-11. Improving steadily under the guidance of Bertrand Valcin – the same man who coaches British heptathlete Katarina Johnson-Thompson – Mayer took Olympic silver in 2016 in Rio close behind Eaton and then won European and world gold medals indoors in 2017 and 2018, while last year he also captured the world title in London.

None of those achievements matched his performance at this late-season meeting in Talence, though, when he followed in the footsteps of Daley Thompson, Bob Mathias, Dan O’Brien, Roman Sebrle and of course Eaton as world decathlon record-holder.

And September 16, 2018, will go down in history as an incredible day that saw world records fall in the marathon and decathlon.

» See the September 20 issue of AW for full coverage