Fast marathons all over the world – weekly round-up 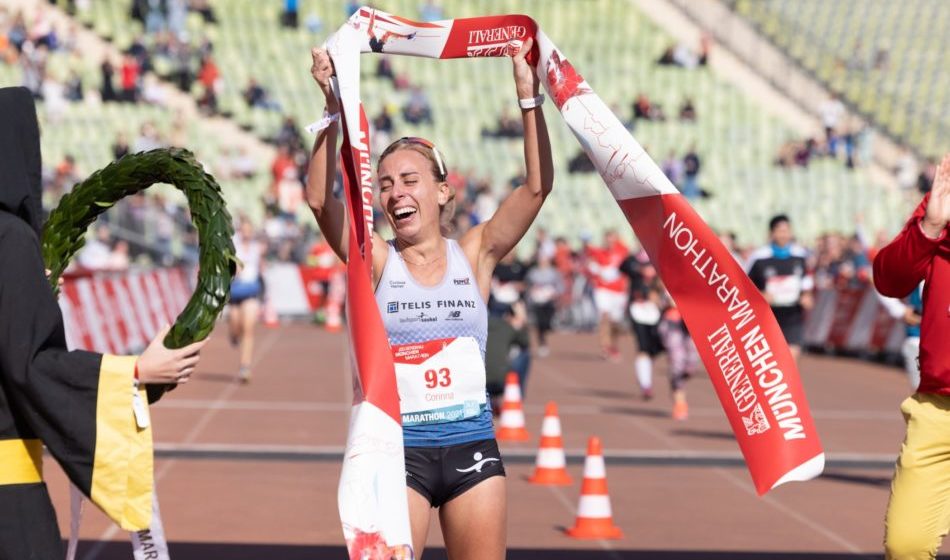 Chicago and Boston were not the only weekend’s marathons with action over 26.2 miles in Manchester, Eindhoven, Stockholm, Munich, Buenos Aires and Isle of Wight

Therme Manchester Marathon, October 10
Matthew Crehan took five minutes off his PB to gain his biggest victory to date in 2:18:26 after going through halfway in 66:38.

Anna Bracegirdle, a former Snowdonia Marathon winner and only 16th in 2019, showed her great improvement with a PB 2:40:17 to lead home the women’s race from Heather Townsend (2:44:49).

How are your legs this morning? Was yesterday all a dream? Feels like we welcomed 30,000 heroes?! #ManchesterMarathon pic.twitter.com/ONl7QeN13z

She was a former Manchester winner though her best victory was in the overall Flora 1000-mile challenge in 2005 which consisted completing a mile for 1000 successive hours and then being the first competitor in that year’s London Marathon.

The women’s race did not have an elite category and was won by Bregje Smits’ 2:48:08.

Ethiopia also won the men’s race with Fikadu Teferi’s 2:12:24 putting him just ahead of Kenyans James Kiplagat (2:12:26) and Ronald Korir (2:12:30). Just 10 seconds back on the winner Eritrean-born Samuel Tsegay was fourth in 2:12:34 and claimed the Swedish title in a race that attracted 7000 competitors.

Hector Garibay was first man in a Bolivian record 2:11:58. 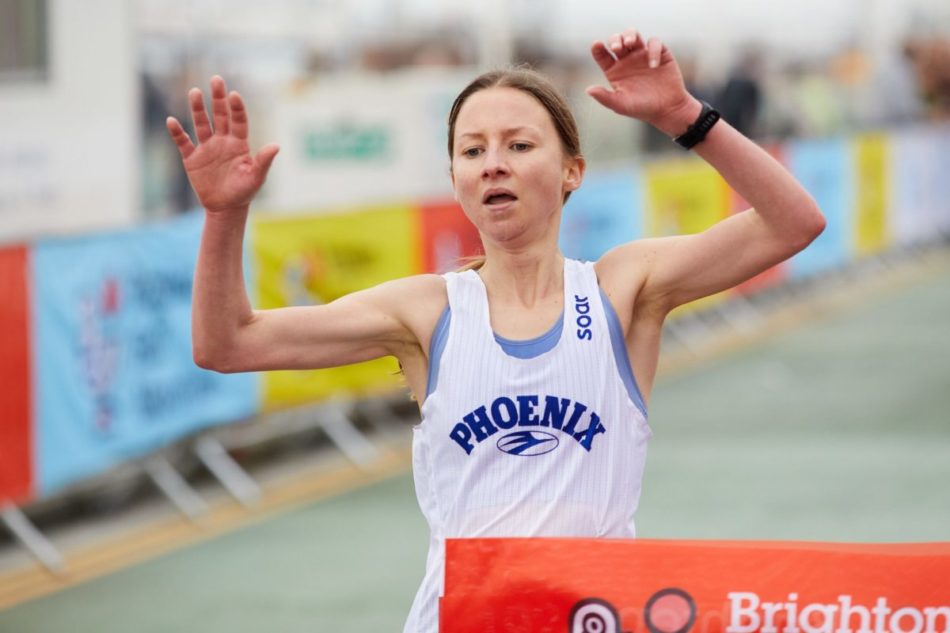 Run Bournemouth Half-Marathon, October 10
There were victories for Dominic Willmore (67:30) and Sophie Delderfield (81:36). 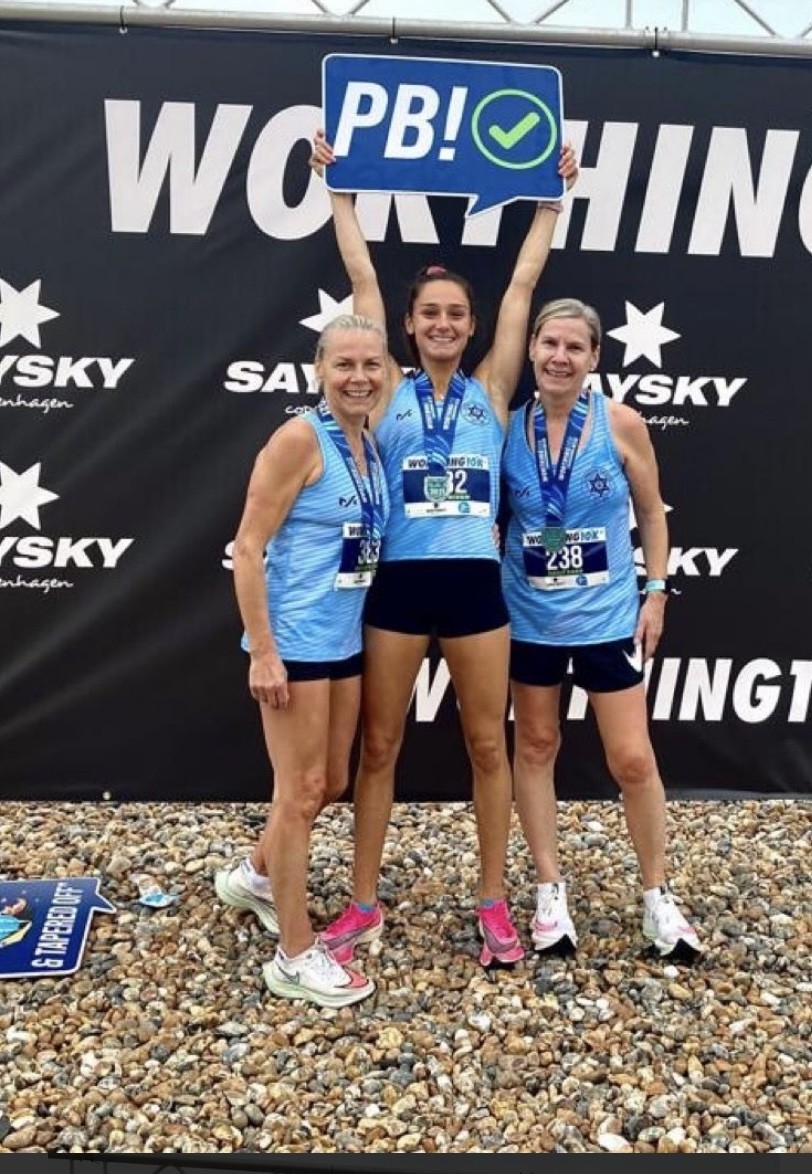 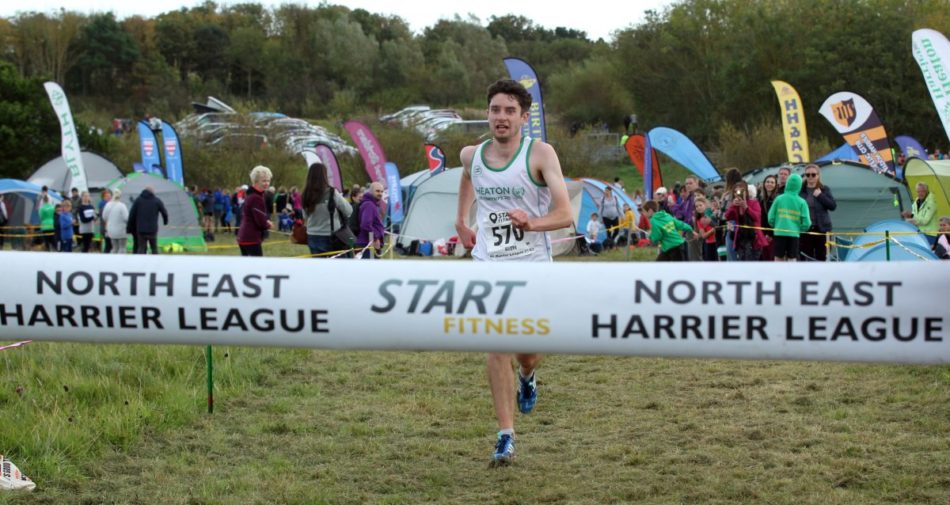 Ellen Powell led home the 428 women competitors with a 26:55 from the slow pack but ninth across the line, W40 Jane Hodgson ran 25:11 from the fast pack to be quickest competitor as North Shields Poly took the team honours.