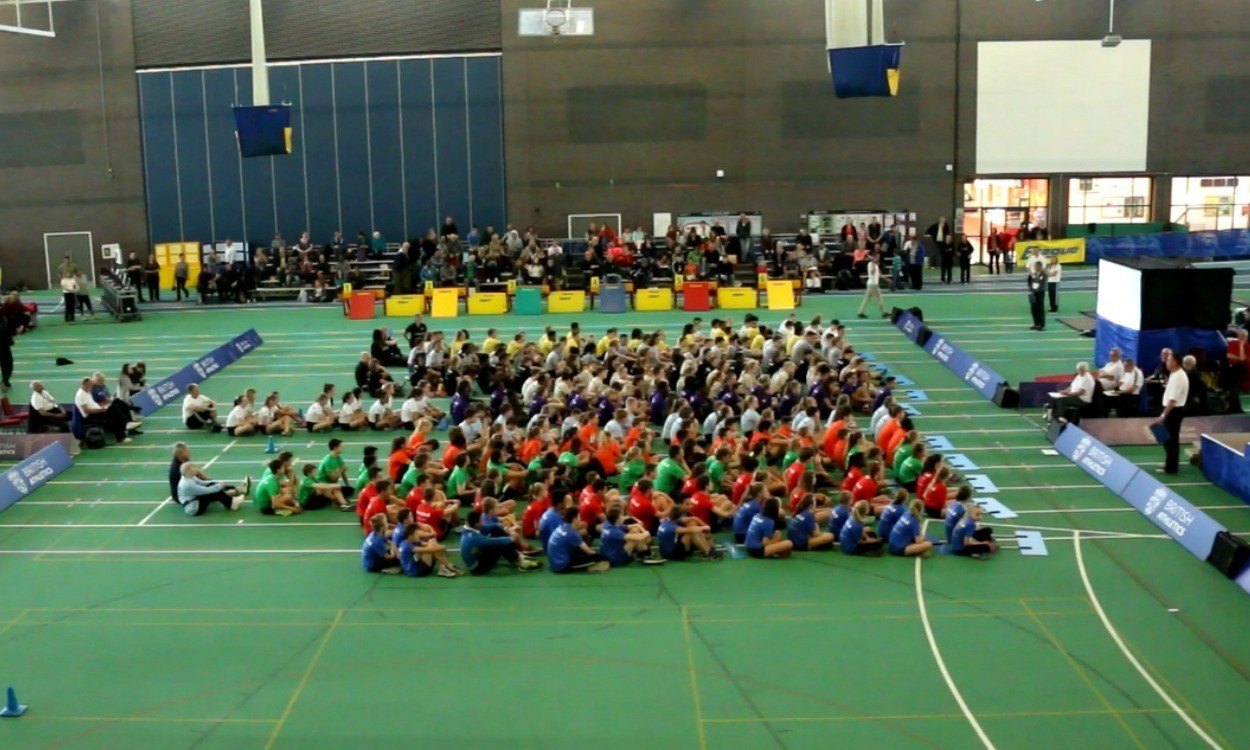 A look ahead to the Sportshall Athletics UK Finals in Manchester

The most promising young athletes will battle it out to be crowned UK champions at the flagship athletics development event of the year.

Dina Asher-Smith and Katarina Johnson-Thompson are among those who competed in sportshall during their early years and many others experienced their first taste of athletics through sportshall competition.

Morgan Lake won the under-15’s sportshall all-rounder competition in 2011 and so this event provides a chance to see the stars of the future.

There have been some strong contenders for the under-15 all-rounder titles competing during the season.

In the girls’ competition Molly Palmer is a strong contender having scored the maximum 150 points in the East Midlands regional final where she jumped 2.52m in the standing long jump and also won the two-lap race and the speed bounce.

Some other excellent performances have been seen from Ruby Bridger (Essex), Olivia Roe (North Yorkshire) and Estelle Hodges (Devon).

In the boys competition, Cambridgeshire will be represented by Isaac Pfaender, who threw over 14 metres in the East regional final on the way to winning the all-rounder title.

In the team competitions it will be exciting to see if Donegal can continue the success of winning the under-15 boys’ competition for the past two successive years.

In the under-13 boys’ competitions many of the best performances have come from the North West and it is great to see an emerging Merseyside represented again this year.

Norfolk, Birmingham and Surrey should be strong contenders in the under-13 girls’ competition with Kent and Norfolk looking particularly impressive in the under-15 girls’ team events.

Sportshall as a programme was created over 40 years ago by athletics visionary George Bunner and it now sees more than one million children each year taking part through club and school games programmes in the UK and around the world.

The event is supported by Eveque Leisure Equipment, Eastlands Trust and the Amateur Athletic Association.