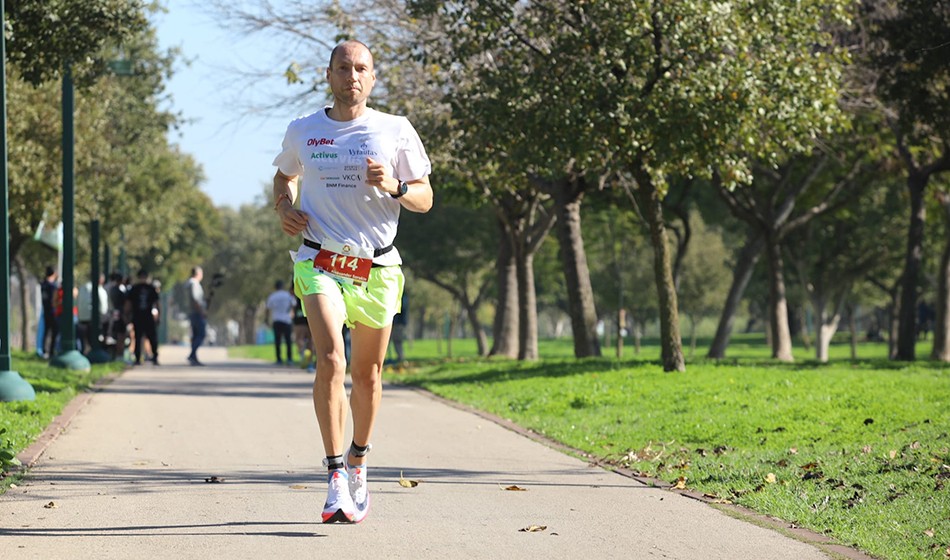 Aleksandr Sorokin amazing record-breaking spree in ultra-running races continued this week in Israel as he became the first man to break 11 hours for the 100 miles distance and in addition set a world record for covering the greatest distance in 12 hours. 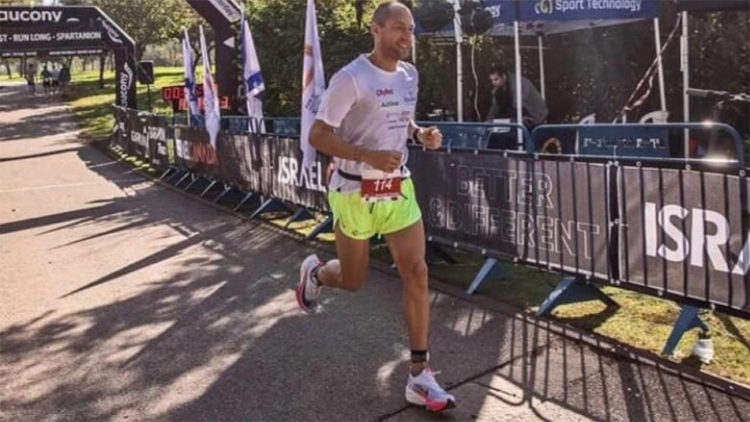 In September, Sorokin added around 6km to Yiannis Kouros’ long-standing world record for 24 hours – a mark which was previously considered unbeatable – when he ran 192.252 miles at an event in Poland.

In April last year he also set world records for 100 miles and 12 hours at the Centurion Running Track 100-Mile race in England and he celebrated by striking a Usain Bolt-style lightning pose, but he has now shattered those performances this week.

Outside athletics ‘Sania’, as he is widely known, is a casino croupier and partly attributes his good form to being able to train more during the pandemic after being furloughed.

He also prepared for this week’s race in Israel by training at altitude in Iten, Kenya, late last year – and he has completed his recent races wearing Nike carbon-plated footwear too.