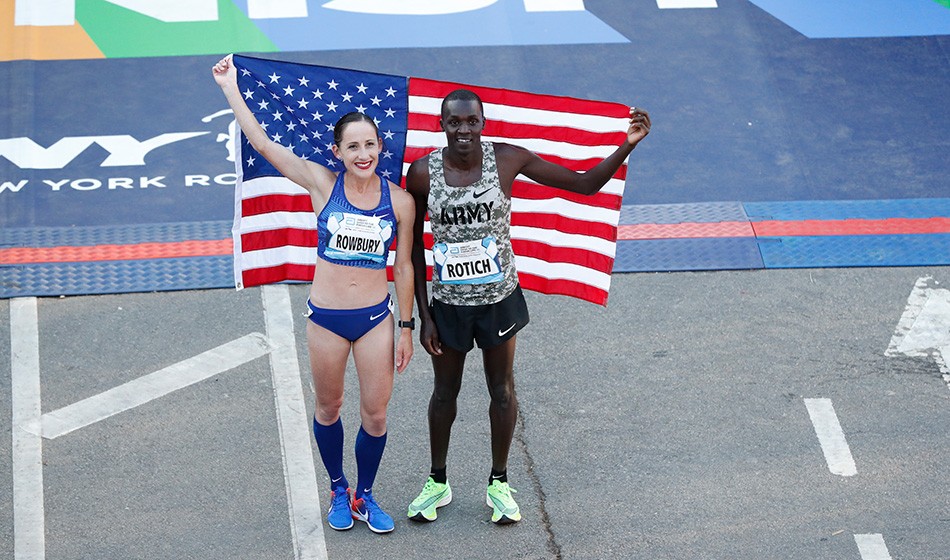 Results from the Abbott Dash to the Finish Line 5K, Istanbul Marathon, Priory Relays and more

A report on Sunday’s TCS New York City Marathon is here, while Saturday’s Saucony English Cross Country Relays coverage is here and other recent results are listed below.

Shannon Rowbury and Anthony Rotich claimed US 5km titles by winning the Abbott Dash to the Finish Line 5K.

The men’s race was even closer as Rotich won by three tenths of a second ahead of Aaron Templeton, with both athletes timing 13:48, while Eric Jenkins was third in 13:50 and Shadrack Kipchirchir fourth in 13:54.

“This is my first time running here, I just became a US citizen earlier this year, and now this win is the biggest race and win of my career so far,” Rotich said.

Kenya’s Daniel Kibet started as a pacemaker but went on to win in a 2:09:44 course record ahead of Ethiopia’s Yitayal Atnafu in 2:09:58.

Completing an Ethiopian double, Alemitu Lemi won the women’s race in 2:37:44 ahead of Kenya’s Doris Changeywo in 2:38:17.

In challenging wet conditions, the fastest individual time for the second year was posted by Luke Caldwell (13:56) who took his Dorking & Mole Valley club to the front to retain the men’s title after Guildford had led for three legs.

Sophie Biggs, with the fourth fastest individual lap time, anchored Stragglers to victory in the women’s race ahead of last year’s winners Belgrave, who led the opening two laps.

Read more from Tom Pollak’s report in the next AW magazine.