Reekie and Pozzi power to wins in Rome 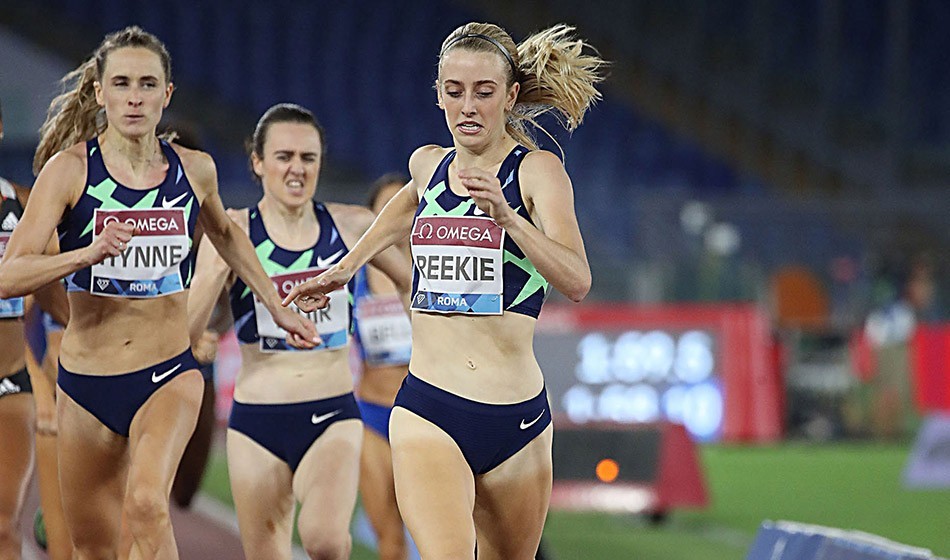 Britain’s Jemma Reekie and Andrew Pozzi both ended their condensed summer seasons on a high in Rome on Thursday (September 17) as they secured success in the 800m and 110m hurdles respectively.

Lining up alongside her fellow Scot and training partner Laura Muir, the European 1500m champion, plus world-leader Hedda Hynne, Reekie used her strong kick to surge down the home straight and away from her rivals to win in 1:59.76.

“My race plan went completely out of the window but I was able to adapt and run to the best of my ability,” Reekie said in her track-side interview, shown by the BBC. “I’m happy to finish the season on a win.”

Pozzi moved to Italy to train two years ago and so achieved something of a home win as he beat the USA’s Aaron Mallett, 13.15 to 13.23.

The world indoor champion was just 0.01 off the PB he set last month in Monaco. 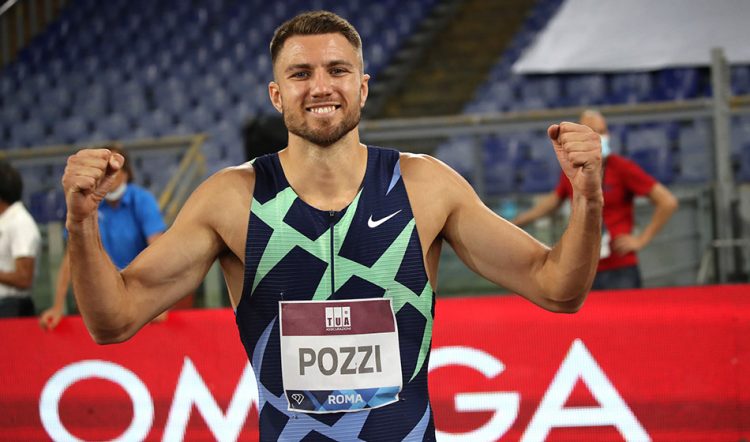 “I am really proud to have made this my home for training. I didn’t feel more pressure to win this time, I actually really enjoyed it. If you look at my results over the years, I have always performed well at the UK-based Diamond League events – it definitely feels different when it feels like home and you want to do well.”

There was an impressive run by Jamaica’s Elaine Thompson-Herah on her international season debut as she won the 100m in a world-leading 10.85 (0.2m/sec). Britain’s Imani-Lara Lansiquot was fifth in 11.23.

The meeting in Rome also saw a thrilling 3000m as Jacob Kiplimo beat Jakob Ingebrigtsen in a highly-anticipated clash. Click here to read our full report.