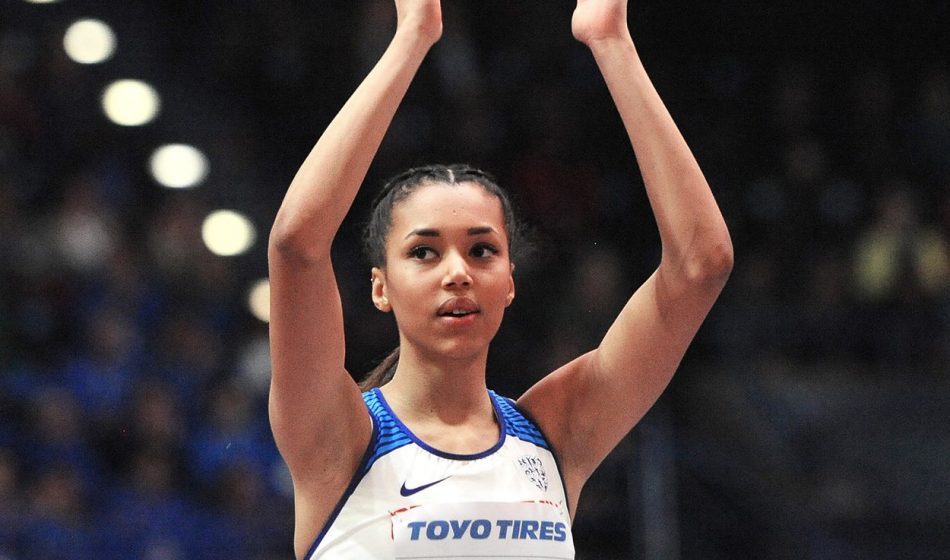 Morgan Lake and Callum Wilkinson have been announced as British team co-captains for the European U23 Championships, taking place in Gävle, Sweden, from July 11-14.

Both have won world under-20 titles, in 2014 and 2016 respectively, and are now also established names on senior British teams.

Lake has represented the senior British team at every major championships since claiming double world junior gold in the high jump and heptathlon five years ago, including an Olympic final appearance in the high jump at Rio 2016 and claiming Commonwealth silver last year, while she equalled her 1.97m PB in January.

Wilkinson has lowered his 20km race walk PB to a British under-23 record of 81:34 this year, the second best all-time in the UK, winning European Cup team silver and confirming his spot at the IAAF World Championships later this year with victory at the British Championships last month. 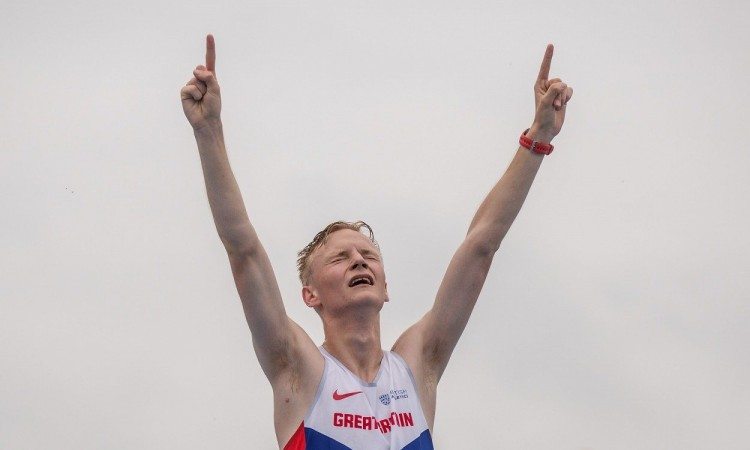 “Every time you put on the British vest it is an amazing experience and especially being chosen to captain the team, it is a really proud moment and a massive honour,” said Lake.

“My first age-group championships was the World Youth Championships in Ukraine in 2013 and I feel I have progressed quite a lot since then.

“For a race walker and our event group, it is fantastic to get the nod and all of the recognition that comes with it. Hopefully with my captain’s hat on I can provide some more great results this week and lead from the front.

“I am a fairly experienced age-group competitor, I have been here before, had some good results and hopefully on Sunday I can help close a really great competition for the whole team.”

Lake and Wilkinson were selected to lead the GB squad of 56 by team leader Michael Afilaka.

“It is a pleasure to announce Morgan and Callum as co-captains of the British team for the European U23 Championships,” he said.

“Both Morgan and Callum have had tremendous success at age-group level and have taken that into the senior arena, representing the British team at the biggest events there are.

“Callum is having a great year so far and him being named captain is recognition of not just his own form but of the quality of race walking in the UK.

“They are both not only world-class athletes but also fantastic role models for everyone on the British team here in Gävle.

“I’ve no doubt both will lead by example in competition and also away from competition with their enthusiasm and love for the sport.”