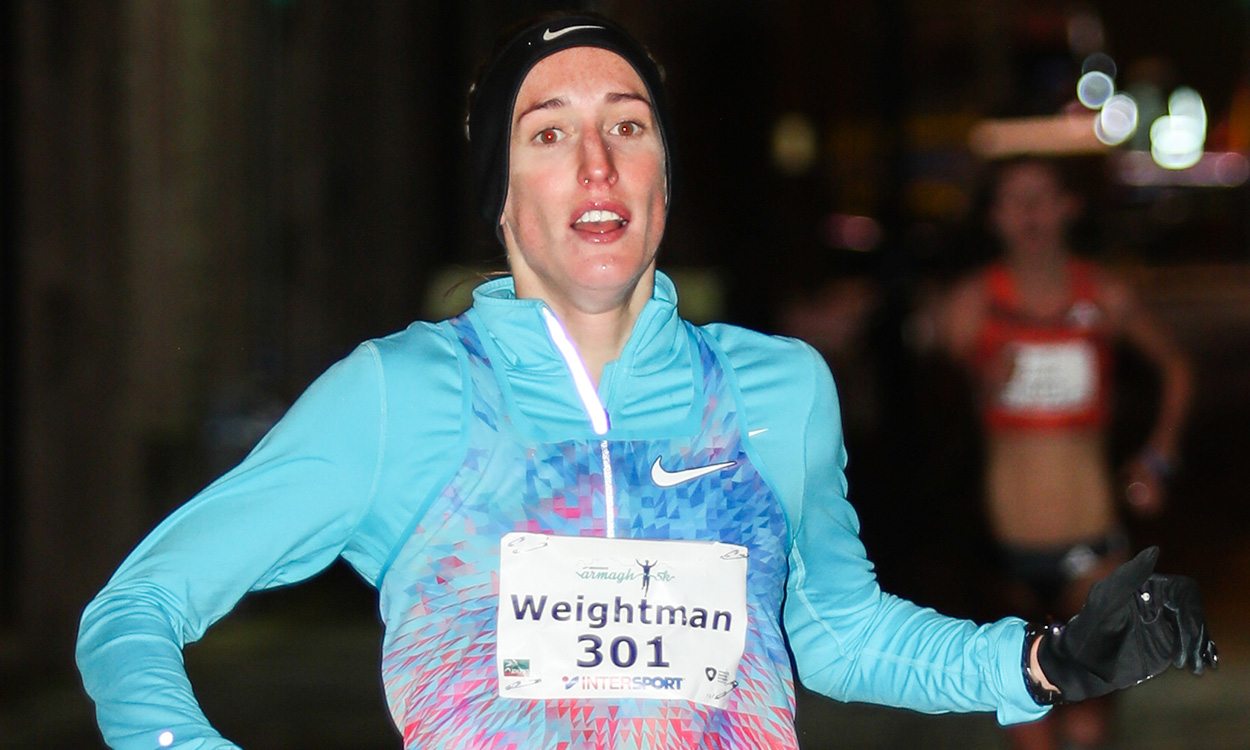 Laura Weightman and Jess Judd showed good form ahead of the Commonwealth Games as they finished one-two in the women’s 3km at the Armagh International Road Races.

Weightman successfully defended her title as she strode home four seconds ahead of Judd in 8:59, while Verity Ockenden was third in a high-quality women’s race and Lauren Howarth fourth. In total, 16 women ran 9:30 or quicker, and 34 dipped inside 10 minutes.

The men’s 5km, meanwhile, was won by Sam Stabler in 13:59 on Thursday evening (February 15) as the Wreake & Soar Valley athlete continued his fine winter with victory in the 28th running of the Armagh event. 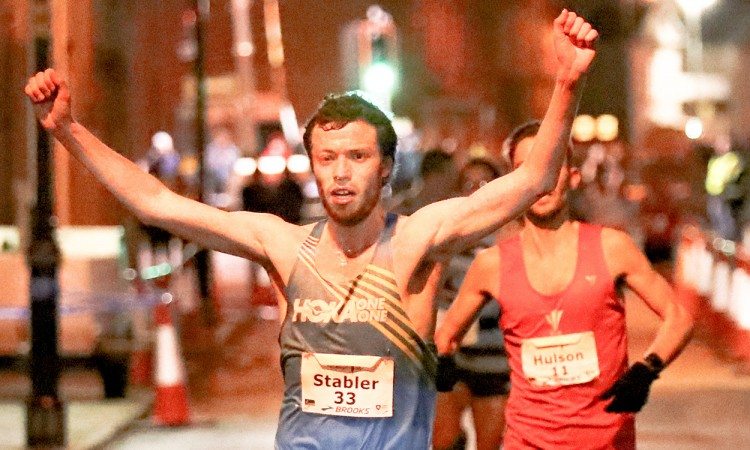 Lisek pole vaulted a world lead of 5.91m, while Bukowiecki set a world under-23 shot put best of 22.00m for the performance of the night. Still only 20, Bukowiecki is a former world and European junior champion and reigning European indoor gold medallist.

Several Brits were in action as well with Dina Asher-Smith running 7.14 in the women’s 60m behind Marie-Josee Ta Lou’s 7.11. Imani Lansiquot clocked a PB of 7.21 in fifth to move to joint eighth on the UK all-time list.