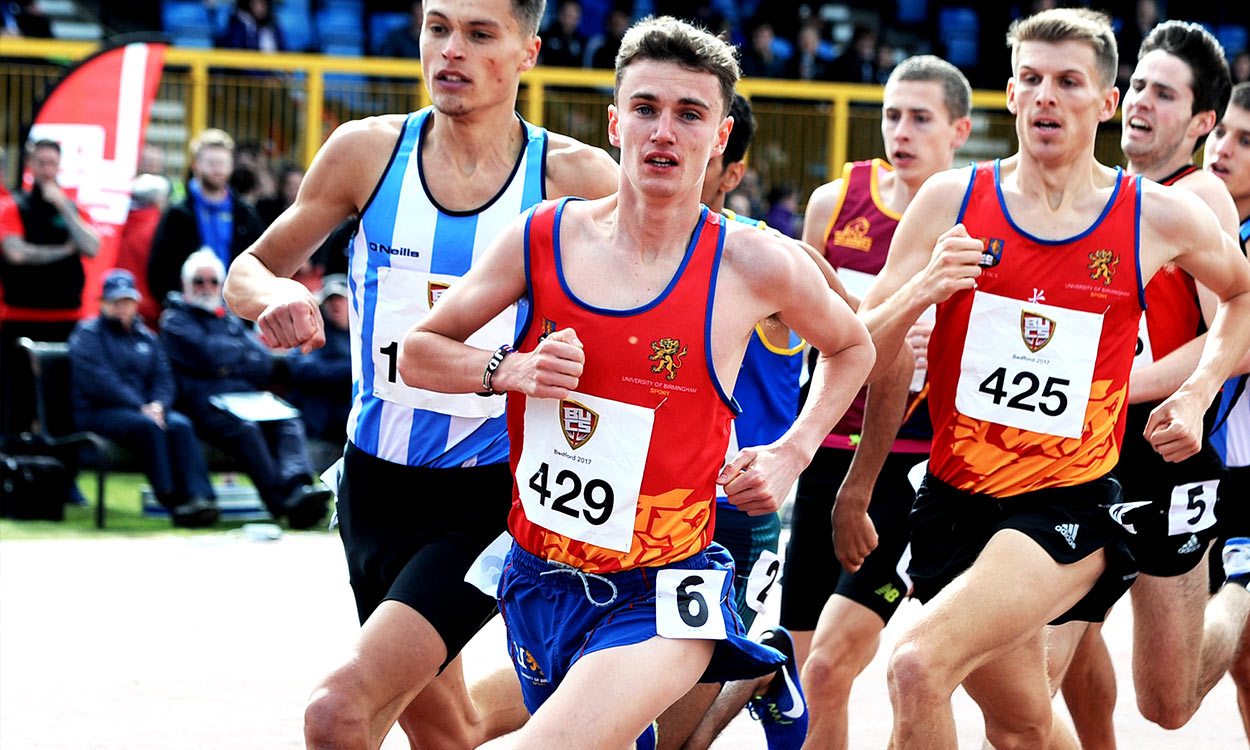 A few days after his medal-winning success in the World University Games 1500m, Jonny Davies secured silver in the 5000m to take the GB team tally to three medals in Taipei, Taiwan.

“Gave everything I had to these champs and learnt loads! Now to relax!”

Czech long jumper Radek Juska leapt out to 8.02m to take the title after his 8.31m national record to qualify for the final. Ukraine’s Oksana Okuneva won the high jump with a 1.97m clearance.