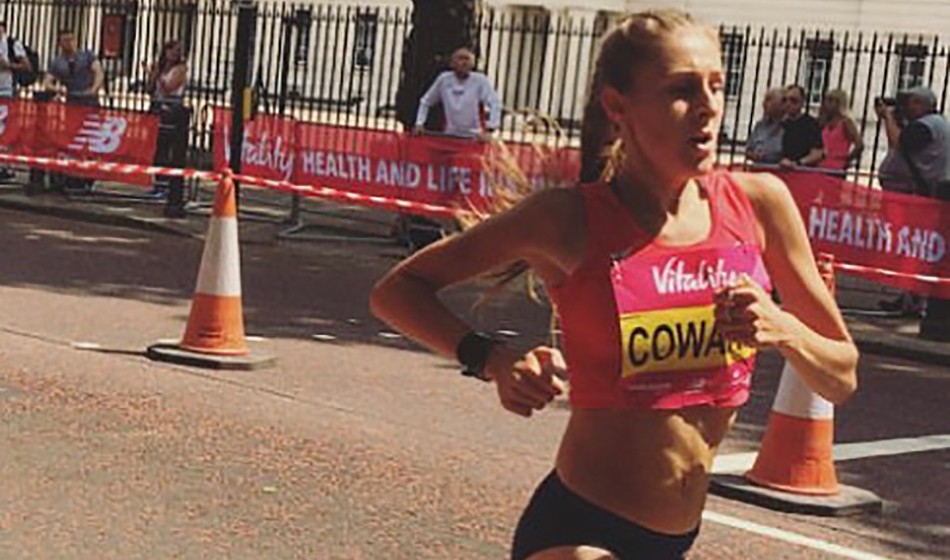 Day two of the British Milers’ Club Bannister Virtual Miles proved to be a revelation as athletes took advantage of the decent conditions to record some fast solo mile times.

Almost £1000 has also now been raised for the Turn2Us coronavirus appeal.

Gemma Kersey (pictured below) moved into third with an impressive 4:55 clocking. 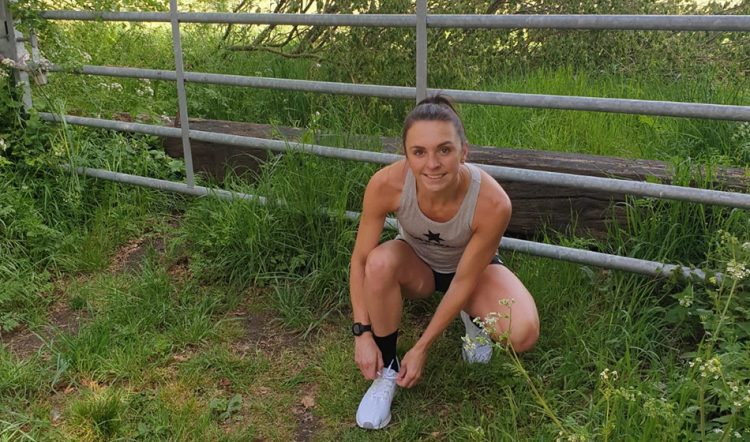 That time was equalled by Naomi Lang from Aberdeen.

Under-17 Amelia Bratt, also of Salford, produced a strong 5:23 effort.

Olympic marathoner Aly Dixon also enjoyed a solo run, showing good speed of 5:13 was still present in those distance legs to move into the women’s top 10.

The men’s event became even more exciting with a three-way tie at the top of the leaderboard, with 1:48 800m man Ben Greenwood and 1:51 half-miler Seb Anthony joining James Heneghan in completing the mile in 4:07.

Roman Hodgson stormed to a 4:25 clocking for the quickest under-15 time by some distance.

The scene is set for Wednesday when organisers expect the majority of athletes will run their time trial, with it being the 66th anniversary of Sir Roger Bannister’s historic sub-four-minute mile.

Donations can be made to Turn2Us at justgiving.com/fundraising/british-milers.