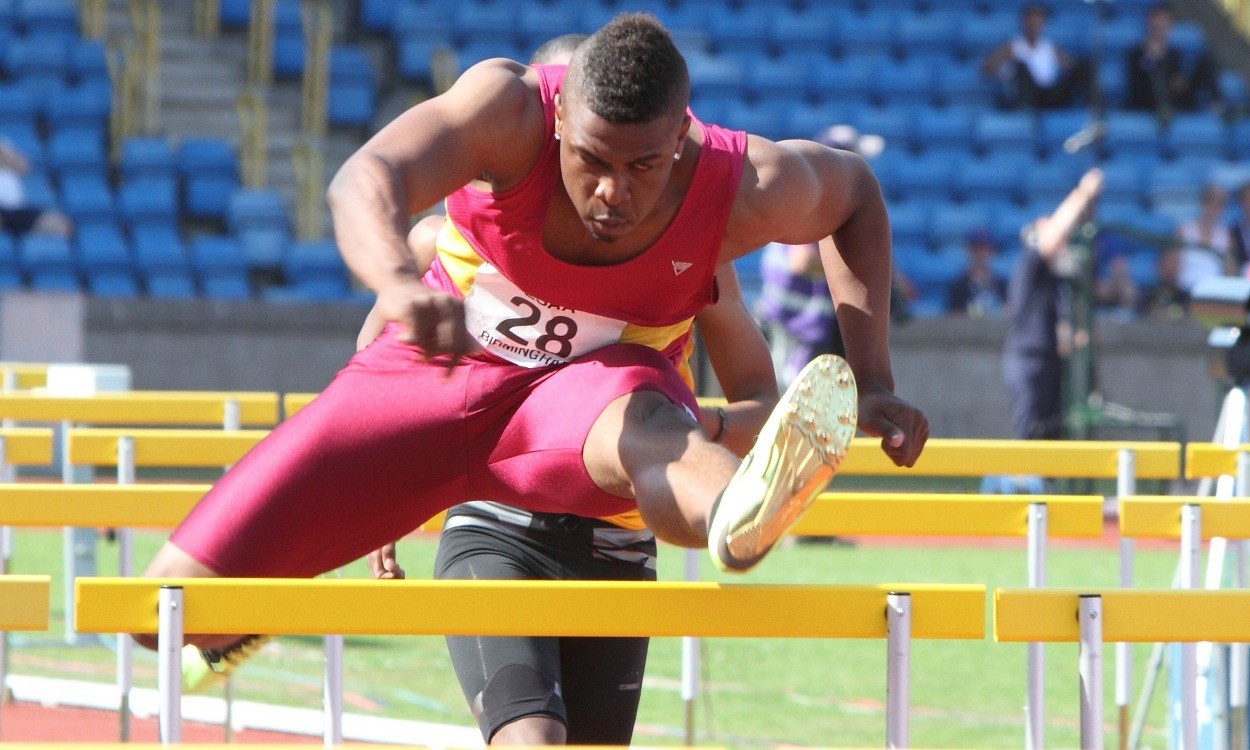 The ESAA Track & Field Championships returns to Birmingham’s Alexander Stadium for the 84th edition on Friday.

Many past and present stars of British athletics including the likes of Paula Radcliffe, Steve Cram, Jessica Ennis-Hill and Mo Farah came through the English Schools Championships as talented youngsters and no doubt a number of the next generation of international champions will be in action this weekend.

Some of the athletes entered for this two-day event have also been selected for this month’s IAAF World Junior Championships in Eugene, though a number of the GB team members will understandably be missing.

Adam Hague, Shannon Hylton and Taylor Campbell are due to be among those fine-tuning their preparations ahead of pulling on their GB vests in just over a week’s time.

Fresh from clearing a 5.35m PB at the Mannheim Junior Gala to go joint fifth on the UK junior pole vault all-time list at the age of 16, Hague is again set to go up against the likes of Harry Coppell in the senior boys event. Hague finished third behind winner Coppell in Germany – the world youth champion having improved his PB from 5.25m to 5.40m to go to joint second in the UK under-20 all-time rankings – and he is also heading to Eugene.

In the senior boys hammer is this year’s UK junior No.1 Campbell, who threw the 6kg implement to a 74.05m PB in May, while fellow Eugene-bound athlete Jacob Fincham-Dukes features in the long jump – the 17-year-old having leapt 7.61m for gold at the England Athletics Championships last month.

On the track, Ben Snaith goes in the 400m having run a 46.89 lifetime best last month, with the top two ranked athletes this year – Elliot Rutter and Jack Crosby – missing from this event for World Juniors duty, while Theo Blundell contests the 800m. Kieran Wood and Zak Miller – second and third respectively in this season’s rankings – are set to battle it out over 3000m, while Khai Riley-La Borde – another Eugene-bound athlete – will be hoping to repeat his 2013 winning ways in the 110m hurdles.

Following her gun-to-tape victory at the Lausanne leg of the Diamond League series, Bobby Clay will race over 1500m in Birmingham, where she will again go up against Amy Griffiths, who leads this season’s UK junior rankings with her 4:17.21 PB and finished fourth behind Clay in Switzerland. Clay joins Griffiths in racing the 1500m in Eugene.

Griffiths’ team-mate Hannah Nuttall has also run a personal best this season over 3000m and she is entered for that event this weekend, as is the older Clay sister Alex. Shannon and Cheriece Hylton are another set of siblings in action and race the senior girls 200m and 400m respectively. Also in that age group, Poppy Lake is entered in the high jump and Amy Holder the discus.

In the intermediate age group, the 100m features forthcoming World Juniors 4x100m team-member Owin Sinclair who ran a windy 10.47 in Mannheim on Saturday which followed a legal 10.57 in the heats. He will face the likes of Kesi Oludoyi who last year broke Sinclair’s year-old junior boys championship record.

Ryan Gorman leads the 200m entries, while Ben Dijkstra moves up in distance and age group as last year’s junior boys 1500m winner goes in the 3000m having run a 8:33.58 lifetime best over the distance recently.

On the girls’ side, middle distance runners looking to make an impact will be Rosie Johnson, Harriet Knowles-Jones and Sabrina Sinha who occupy the top three spots in this season’s UK under-17 1500m rankings, while fellow rankings leaders Alicia Barrett, who won last year, and Amber-Leigh Hall are both entered for the 80m hurdles.

Athletes in junior age group action include Jona Efoloko who will be seeking a repeat of his 2013 200m victory in a competition at which he first broke the 23 second barrier and has since improved his personal best to 22.14 to go second on the UK under-15 all-time list. Keelan Wilson dipped under the two minute mark for 800m for the first last month and the England Athletics under-15 champion leads the entries with his 1:59.7.

Katy-Ann McDonald goes into the junior girls 1500m as favourite following her PB of 4:23.72 set earlier this month. Unbeaten in the long jump this year, Holly Mills leapt a 5.65m personal best on her last outing.

» Unlike in previous years, Sky Sports will not be covering this weekend’s action, though Vinco Sport will be streaming the event live at vsprt.com/ESAA14

» See next week’s AW, out July 17, for reports, pictures and results from the action in Birmingham