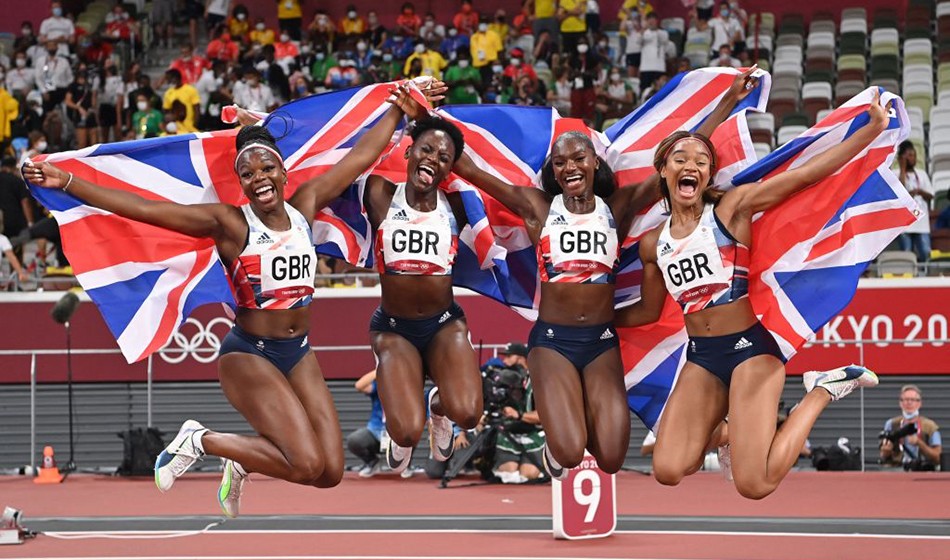 Amid a backdrop of prejudice and male chauvinism, the Women’s Amateur Athletics Association was created in 1922 and it proved a huge success as female athletes went from strength to strength over the next 100 years

When the Women’s Amateur Athletics Association (WAAA) was formed in 1922, the male-dominated administrators of track and field felt that females had no place in the sport. Running, jumping and throwing was, in their view, “unfeminine” and too tough. Even some medics of the era believed athletics could impair a woman’s chances of having children.

In the 1920s – and indeed for many years thereafter – it was considered far-fetched for women to attempt to finish a marathon, let alone run a decent time. Even appearing in public wearing shorts was considered ‘unladylike’. But female athletes have continued to defy expectations over the years as their performances have soared.

Women’s athletics did exist before the formation of the WAAA in 1922 and it was this growing number of competitions that led to the WAAA being created. The male-dominated AAA of England governing body did not want women to be part of their organisation and so encouraged the women to go it alone.

“The men didn’t want anything to do with us,” said Vera Searle, the former world record-breaking sprinter and long-time women’s athletics official. “They were afraid of a lot of fierce looking women interfering.” 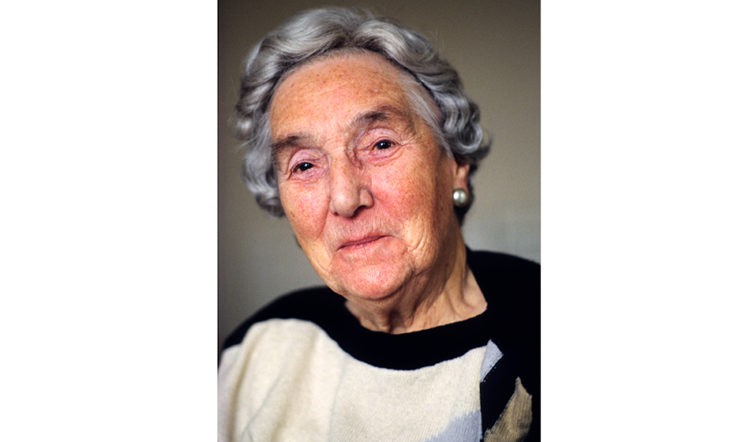 A mixture of men and women therefore had the first meeting of the new WAAA in October 1922 at the Regent Street Polytechnic in Westminster, London. Yet their participation in athletics was still frowned upon by many and they had a lot of work to do in order to establish themselves.

Their initial goals were:

» The co-ordination and control of women’s athletics in England.

» The assurance that women should compete only in suitable surroundings and desirable conditions.

» The giving of advice as to the choice of suitable events for competition and also for training.

» The improvement of the physique and physical efficiency of the nation.

Before long the WAAA had several hundred clubs affiliated and a number of men’s clubs were running women’s sections.

Writing in his book The History of the WAAA, former AW editor Mel Watman says: “Despite continuing opposition and prejudice from certain male officials and organisations, English women’s athletics was off to a flying start and undoubtedly benefited by being run principally by women dedicated to the cause.” 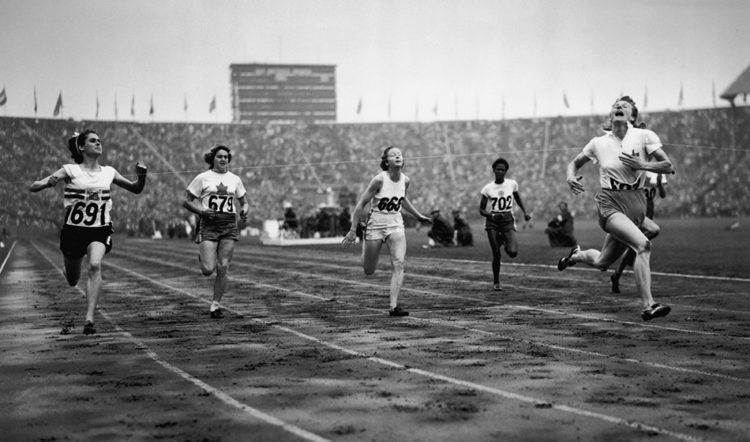 The Olympic Games included women’s athletics contests for the first time in Amsterdam in 1928 but with a paltry five events on the programme the WAAA decided to boycott it. Similarly, there were no women’s events in Canada at the inaugural 1930 British Empire Games – the forerunner of the Commonwealth Games – but they were introduced belatedly for the 1934 British Empire Games in London.

The first Women’s AAA Championships took place near Bromley in 1923 and the first at the White City in 1933 but international opportunities remained limited for many years. The longest race for women at the 1956 Olympics, for instance, was just 200m.

Even in the early 1980s the furthest track events at major championships were 1500m and 3000m. But in the quest for equality events gradually began making their way into the schedule.

In British athletics in the 1980s there was a growing feeling that the women’s governing body should not be separate. So in 1989 it was agreed that the WAAA and AAA would amalgamate – although this marriage did not take place until 1991 – and there was a landmark moment when Maria Hartman, a long-time women’s athletics administrator, became the first female chair of the British Amateur Athletics Board. 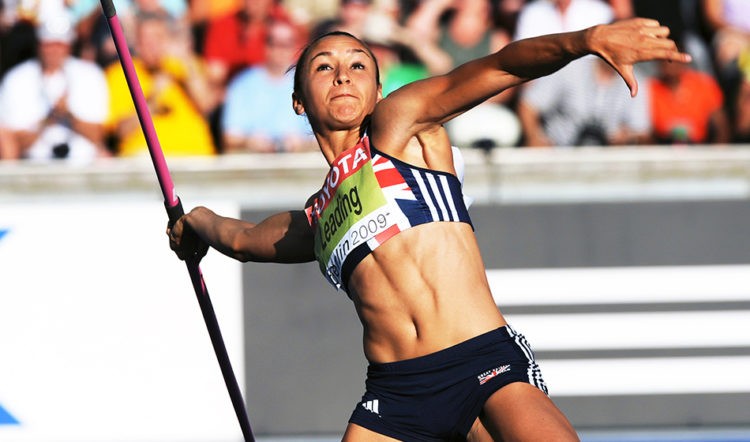 In recent years British female athletes have arguably enjoyed more success internationally than the men. From Paula Radcliffe and Kelly Holmes through to more recent stars like Jessica Ennis-Hill and, in 2022, Keely Hodgkinson, Dina Asher-Smith and Laura Muir, the women have been leading the way on the global stage.

Nine British female athletes were ranked in the world top 10 in 2021, for example, compared to six British men.

Their performances have been a century in the making and owe a debt of gratitude to the bold pioneering women of the post-war years.