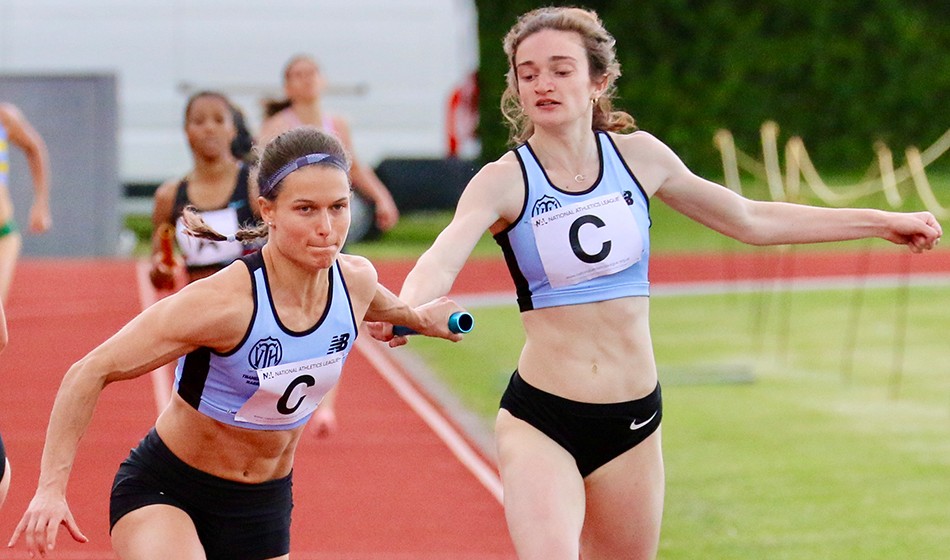 Linford Christie has urged more international athletes to compete for their club and says he enjoys watching grassroots meetings like the National Athletics League (NAL) more than some of the top events.

The 1992 Olympic 100m champion was speaking as he supported his club, Thames Valley Harriers, earlier this month in the NAL, which this year replaced the long-established British Athletics League (BAL) and UK Women’s League.

Although he had a keen eye on the athletes he coaches, the British record-holder stressed that was not the reason he was in attendance at the stadium that bears his name.

“I didn’t come here because of my athletes,” said Christie. “I came here to watch. I am president of this club and I come here because I enjoy athletics. The atmosphere here is nice. This is more exciting than the [Olympic] trials last week. I’m being honest. This is more together – way, way better. This is the kick that I think the league needs.”

He was speaking as Thames Valley Harriers — cheered on by cries of “Let’s go, Valley, let’s go” — were extending their lead at the top of the Premiership table after two matches. The atmosphere was typical of that seen around nine fixtures of the NAL since the two former leagues disbanded to form a mixed-gender competition. 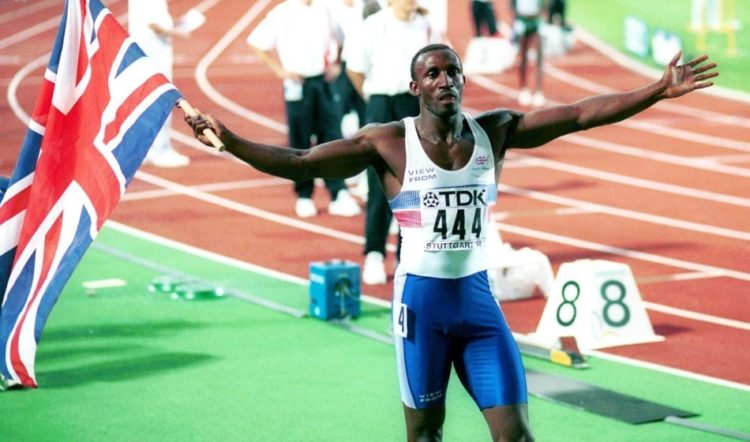 Christie, whose club won the first two titles in the BAL in 1971 and 1972, would love to see more top athletes competing at lower levels and supporting events such as the NAL.

“It’s a shame that more athletes don’t compete for their club,” said the former world champion and BBC Sports Personality of the Year. “As an athlete, I did that. I came from the Diamond League or whatever [it was then] and I came down and competed for my club. [The athletes] don’t realise how important this is for them because you can come here and you can run relaxed and it gives you the opportunity to try things and it gets you race fit because they need to be race fit before they can do anything.

“So come out and support your club, the club is the backbone and we all started from here. You got somewhere and this is a big part of it so keep it.”

TVH’s hurdler Nicole Kendall and 400m runner Zoey Clark were among several athletes in that round of the league who had reached their respective finals of the Olympic trials the weekend before. Clark, along with Birchfield’s Meghan Beesley, Shaftesbury Barnet’s Scott Lincoln and Michael Ohioze, and Sheffield & Dearne’s Lee Thompson all used the league as a springboard to securing selection for the Tokyo Olympics.

Christie’s comments were echoed by those of one his best-known athletes, Margaret Adeoye, who was also impressed by what she saw at TVH’s fixture at Wormwood Scrubs.

Adeoye, a world 4x400m silver medallist and Olympic 400m semi-finalist, was a regular for Enfield & Haringey at the old UK Women’s League. She said: “I think it definitely needed something like this. It’s put the team spirit in a different place. Everyone’s supporting each other.”

Speaking of the combined-gender set-up, she added: “That’s the best part. I’ve done one of these competitions myself and it changes the atmosphere. It’s really good.”

The final two rounds of the NAL are set to take place on Saturday August 7 and Saturday August 28. Spectator arrangements will vary by venue so please check locally. See nationalathleticsleague.org.uk for more details.