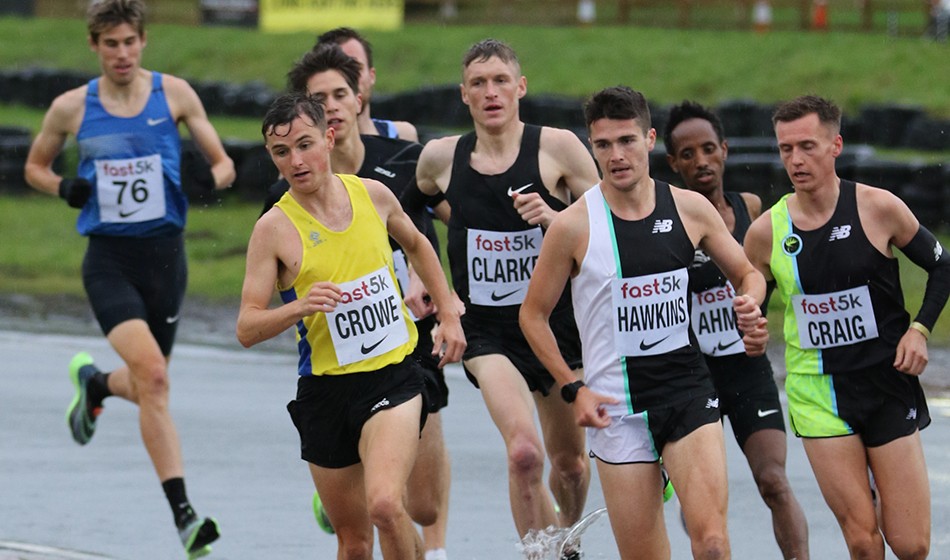 Steve Cram believes 2021 will be a hugely important year for athletics, in terms of how its future is shaped when it comes to events and coverage.

As a long-time BBC commentator, the former supermiler does not want to see the sport disappear from the national TV channels. As an event organiser, however, he can also appreciate the benefits which come from the more cost effective streaming and online broadcasting options which now exist.

His company, Events Of The North, will be staging the second edition of The Fast 5K on Monday (April 5) – an event which will be streamed live on the AW website.

Online streaming is becoming an increasing popular way of attracting viewers without attracting major cost – a number of World Athletics Diamond League and World Indoor Tour Meetings – have been broadcast live that way, for example.

However, Cram is keen for a balance to be struck which will benefit everyone.

“I think it certainly is an interesting period where there is that change about how athletics fans access athletics and it’s brilliant but the danger obviously is that we don’t want it to disappear off the national channels – whether it’s in Britain or in France or Germany or the US.

“We don’t want it just to become an online sport so you’ve got to get a good balance and one can feed the other. If you get the balance right then great and I think the difference now is, from an event promoting and event organising point of view, you have so many options now in getting coverage of the event cost effectively, rather than in the past.”

The fact that Cram is in the final stages of putting an event together is positive news in itself. While he admits there will have to be a degree of patience when it comes to the return of the bigger mass participation races, he is unequivocal that the opportunities for exercise need to be reopened.

“We need events back,” he says. “Even the Prime Minister’s talking about the health of the nation in a wider perspective but I sometimes get fed up to the back teeth of hearing that because we all know and understand that, but nobody really wants to support it sometimes.

“I’m really hoping that we can all look forward to a more normal summer. It won’t be the same this year and it may not be ever – I think it will be probably next summer before we even get back to a normal-ish programme – but with the kind of new ways of operating. It’s changed times but let’s be hopeful about the summer.

“We are all crossing our fingers that we can start to build the sort of event we have on Monday and then we can go to the next level and the next level as we as we come out, hopefully, of the restrictions.” 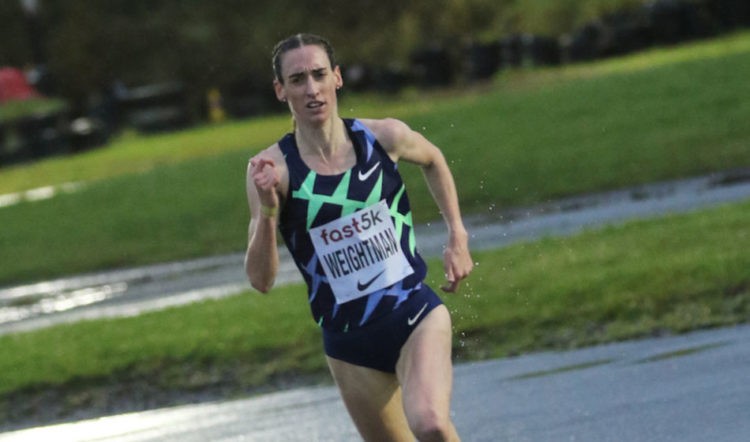 As with the inaugural Fast 5K in October, Monday’s event will feature elite athletes and the fields will contain names such as Laura Weightman (pictured above winning the inaugural event), Mary Ngugi and Adam Craig.

Cram hopes it is the next step on the way to the event becoming a regular fixture in future.

“Everybody is looking for a fast 5k opportunity so our medium to long term goal is to have a really high calibre event. We want to have this as an international level event that will be good for the best of the British athletes to measure themselves against some of the best in the world if we can attract them to come.

“So it’s early stages. We had one in October and we were we were hoping in April that we would have been a little bit further forward in terms of who we could have had here. But we thought it was important to still put an event on now. And then we’re hoping to then have some more later in the year.”

Weightman and Eric Jenkins were the winners in October over the tarmac of the Three Sisters race circuit in Wigan. To Cram, it provides the ideal venue for not just competitors but also spectators.

“The idea was to have something that was flat and fast but that ultimately we could possibly use when we can get spectators back,” he says. “If we’ve got the best athletes, we’re assuming people will want to come and watch it.

“Then maybe we will be able to have some races that are dropping down the levels as well. The Three Sisters circuit is perfect. It’s a one kilometre lap which is flat and fast and it’s quite well protected.

“We think it’s a great venue, the athletes seemed to like it last time and there were some pretty fast times run.” 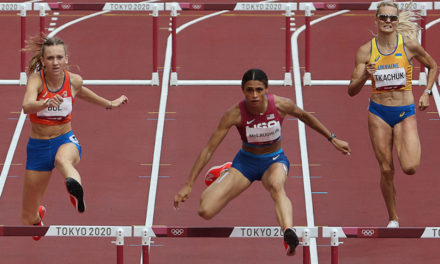 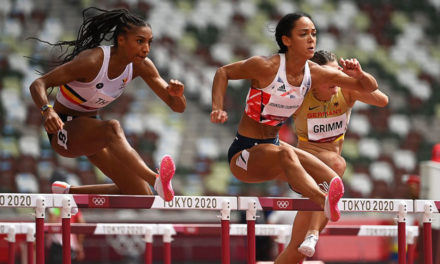 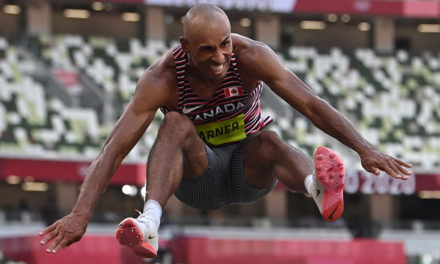 Damian Warner on course for 9000 points

Keely Hodgkinson: how they train

"I saw Dalilah ahead of me with one to go. I just thought 'run your race'."

Nafi Thiam leads the heptathlon after two events but KJT is well-placed in 3rd and in the medal hunt. #Tokyo2020 https://athleticsweekly.com/event-reports/nafi-thiam-leads-heptathlon-after-two-events-1039948084/