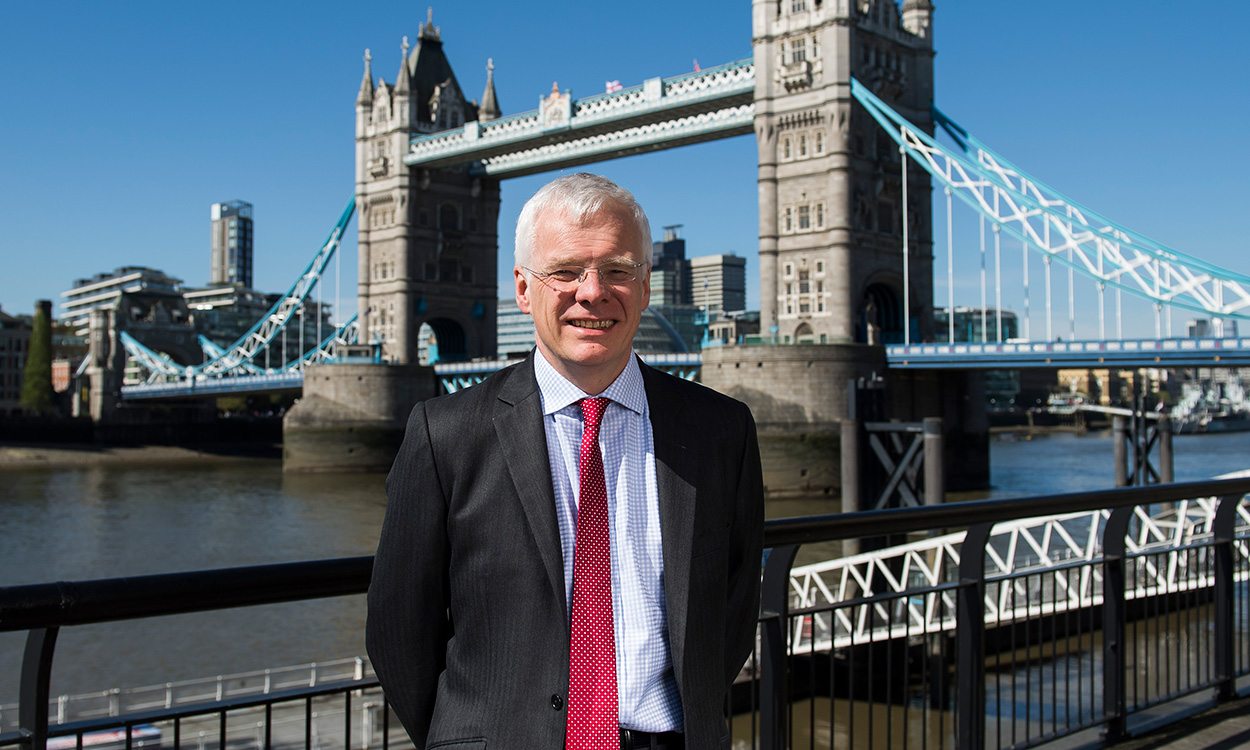 Almost two years to the day since he was named as the successor to Ed Warner as chairman of UK Athletics, Richard Bowker now finds himself hanging on to his role by a thread after a crucial UK members’ council meeting and AGM showed a lack of confidence in his leadership.

Bowker has been the subject of intense speculation in recent months – with his position described as untenable in the national press – and during a UK members’ council meeting and AGM on Friday a formal process began to vote on his future.

An immediate vote was blocked due to a rule that says 28 days’ notice must be given, but Bowker could resign before then due to the clear opposition he faces from home country athletics federations in the UK.

If Bowker steps down, UKA will find itself leaderless. Political infighting in British athletics is not new, as our recent blog here explains, but the problems right now are the worst for several years.

Niels de Vos, the chief executive of the governing body, resigned in September and has not yet been replaced, although Nigel Holl has been acting as interim chief executive.

The political turmoil is covered over 10 pages in the current (Dec 13) issue of AW. In the magazine, South of England chairman Mike Winch is scathing of UKA’s recent governance, describing it as a “muck-up”.

Elsewhere in the coverage, Tony Wood, the chairman of a Northern Athletics body that has set up its own affiliation fee in a quest for survival and greater independence, adds: “There is much disquiet out there. UKA should support the clubs, the counties and the areas. We feel they are not doing that at present.”

Scottish Athletics chairman Ian Beattie, meanwhile, talks about UKA’s “bunker mentality” during a winter so far where they have said little on Bowker’s position and declined requests for interviews.

Ironically, at his first UK members’ council meeting Bowker said a strategic review “would only succeed if it is open and transparent”.

Opposition to Bowker might partly stem from his lack of background in athletics. His reputation has been formed primarily in the railways industry and he part-owns a bicycle shop. You cannot judge someone’s interests entirely on their social media habits either, but it is telling that he follows British Cycling and not British Athletics on Twitter, plus Cycling Weekly as opposed to Athletics Weekly.

Given this, Bowker faces opposition from not just fellow athletics administrators but from a growing groundswell of disgruntled grassroots athletes, ex-athletes, coaches, officials and fans.