Brace yourself for yet another English civil war 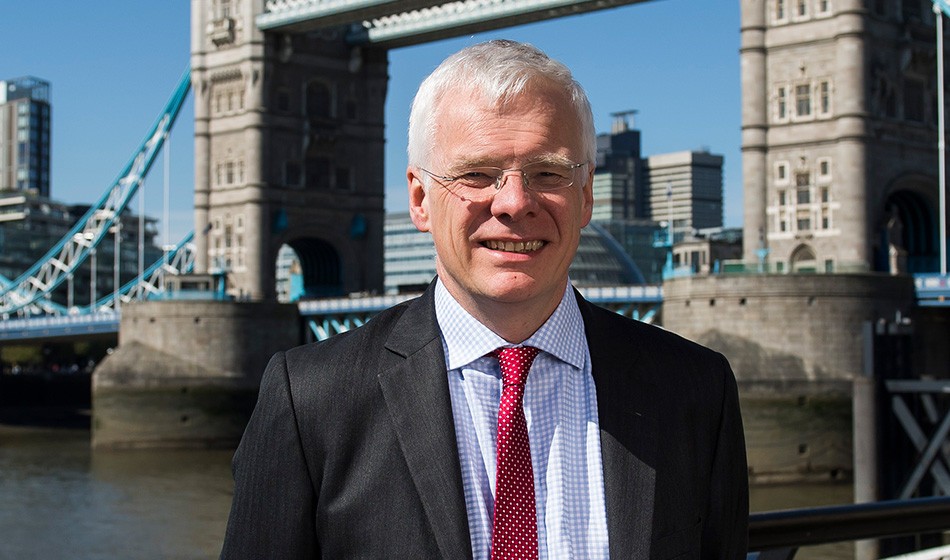 The history of British athletics – particularly in England – is riddled with political infighting.

The latest scuffle involves an attempted coup to oust Richard Bowker. The UK Athletics chairman has only been in the post for a year but the Daily Mail reports he has been asked to leave by the UKA members’ council just days after the governing body’s Niels de Vos resigned as chief executive.

Disgruntlement is caused by Bowker’s desire to merge UKA with England Athletics and the latest developments say he has been given until the end of this week to find a solution.

Such arguments and acrimony date back to the very beginning of the modern athletics era. The first Amateur Athletic Association (AAA) Championships in 1880 was created amid fierce rivalry between the English area bodies in the North, Midlands and South, while there was a divide between university and working athletes, amateurs and professionals.

If today’s athletes feel they have little say in how their sport is governed, then spare a thought for those in Victorian times. Professional runners who masqueraded as amateurs, for example, were sometimes imprisoned for several months with hard labour!

This uneasy relationship between officials and athletes throughout English athletics continued for much of the subsequent century and reached crisis point at the turn of the millennium when Sir Andrew Foster was brought in by UK Sport and Sport England to conduct an independent review of athletics in the UK.

Foster discovered a sport that was riven with territorial squabbles and petty jealousies and he called for an end to the bickering. “If athletics in the UK is to move forward,” his Foster Report said, “this intolerant nonsense must stop. One of our key messages is that for the sake of athletics, peace must break out.”

The report added: “There has been acrimony and mistrust and at least two instances of what we shall call ‘men behaving badly’.”

Foster’s proposals included the creation of England Athletics to replace the AAA as the governing body for the sport in England, with UKA taking more of a strategic role.

Since then, the AAA has reinvented itself as a much smaller organisation that primarily helps young athletes, while England Athletics has focused on supporting grassroots athletics on a wider level – in parallel to similar bodies in Scotland, Wales and Northern Ireland – whereas UKA oversees their work while focusing itself on helping elite athletes win international medals, plus the organisation of British televised events.

In the run-up to London 2012 the sport appeared to pull together as it was unified by the excitement of staging a home Games. But since then many have struggled to see evidence of the much-anticipated ‘legacy’ and now, with funding and sponsorship in short supply, the traditional infighting has emerged again.

Describing itself as the “conscience of the sport”, the AAA launched a withering attack on UKA four years ago when it accused the governing body of neglecting the development of the sport and failing to properly implement Foster’s ideas.

“They (UKA) appear to have lost sight of the fact that the grassroots people in the sport are the sport and not just ‘customers’ of what appears to be a quango for athletics that has to hit key performance indicators in order to retain ever decreasing government funding,” they said.

Now, UKA and England Athletics are again at odds in a scenario that could leave UKA minus a CEO and chairman. Or ‘rudderless’, as the Daily Mail put it.

You would think they would have learned their lessons from the past and avoid such bickering. The problem, though, is that many at the centre of such squabbles have such a limited background in athletics, they are probably unaware of such history.