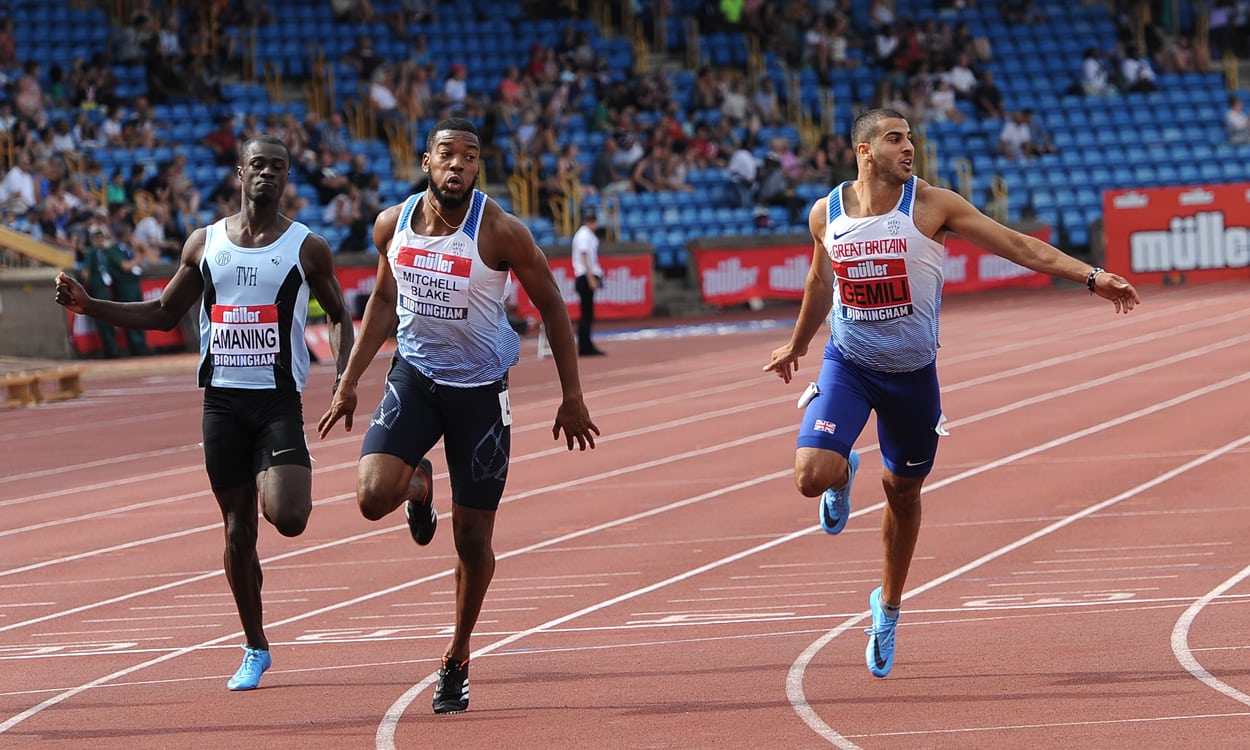 British Olympic hopefuls will try to qualify for the rescheduled Tokyo Games in a track and field trials event staged in Manchester on June 26-27, whereas marathon contenders will race for places on the team on a multi-lap circuit in London on March 26.

With the Virgin Money London Marathon being held in October in 2020 and 2021, a new trials race over 26.2 miles has been created in the British capital with small elite fields battling for Olympic selection on a loop course.

For 10,000m runners, the trial event will be at the annual Highgate Harriers-organised event at Parliament Hill on June 5.

Race walkers, meanwhile, will have a 20km trial in Leeds in May or June and 50km trial in the spring at a European Race Walking Permit meeting.

At these trials athletes will be striving to qualify for Tokyo, although there remains uncertainty surrounding the staging of the Games themselves.

On the coronavirus pandemic, UK Athletics say in their selection policy statement: “Each of us is managing the impact of Covid 19 and we can see the impact it has had on society at large, the international calendar and the Tokyo Olympic and Paralympic Games in 2021.

“There is still considerable uncertainty surrounding the rescheduling of qualifying competitions. British Athletics is working closely with its international partners to ensure that British athletes have a fair and reasonable opportunity to meet the respective qualification and entry criteria outlined in the policy, and a realistic timeline in which to do so.”

AW understands the marathon trial will be held in a secure bio-bubble similar to the recent London Marathon, though, and is almost certain not to be cancelled.

UKA say their priority is to pick athletes capable of winning medals and reaching the top eight. Following this their selection will focus on picking “individual athletes demonstrating future global medal potential for the Olympic cycle running up to and including the Paris 2024 Olympic Games.” 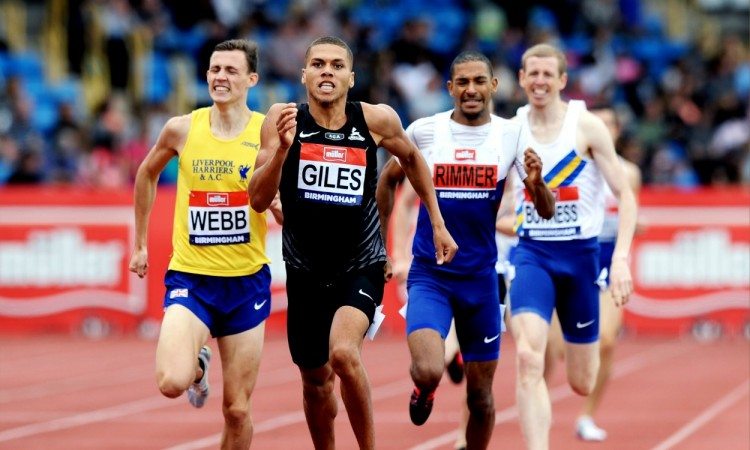 The announcement follows the news that Britain’s new head coach, Christian Malcolm, has already started his job, albeit from Australia before moving back to the UK soon.

On the track and field trials at Sportcity, UKA’s selection policy states: “The first two placed eligible athletes in each individual trials event will be automatically selected for the same event, provided that, within at least one of the two qualification periods … the athlete has achieved at least one World Athletics qualification standard.”

Marathon and race walks selections will be announced March 30 although Callum Hawkins has already been preselected for the marathon. Athletes for all remaining events will be named on June 28 after the team has been approved by the British Olympic Association.