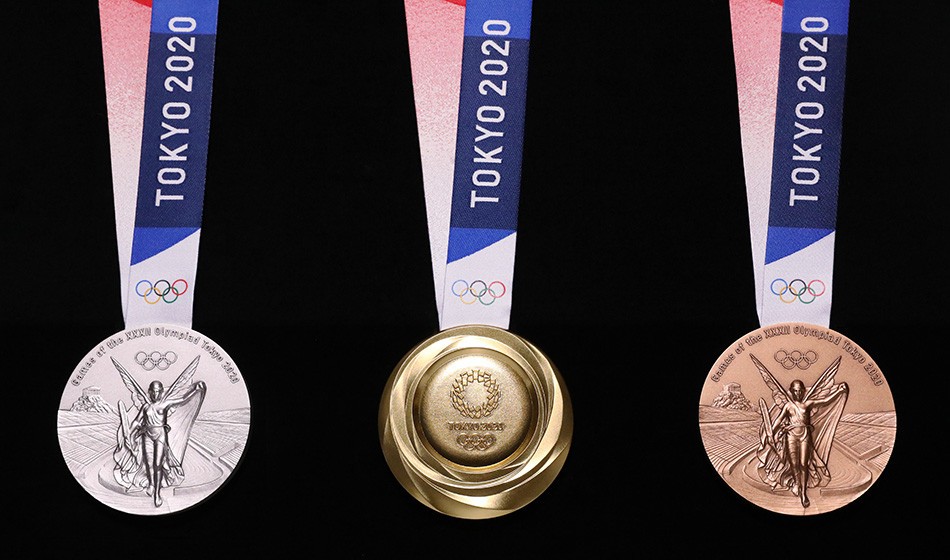 The postponed Tokyo 2020 Games will take place a year later than the original dates, with the Olympics set for July 23 to August 8 and the Paralympics now due to be held from August 24 to September 5 in 2021.

The International Olympic Committee (IOC) and Tokyo 2020 organising committee had said that the rescheduled Games would be moved to a date no later than summer 2021 due to the coronavirus pandemic and the idea of a spring Games had been raised. But on Monday it was confirmed that the event will take place in the summer.

This will have an impact on other major events such as the World Athletics Championships in Oregon, which had been due to take place from August 6-15 next year.

However, last week World Athletics said that discussion to delay the championships in Eugene to 2022 if necessary had already taken place.

There could also be implications for the European Athletics Championships, due to take place in Paris this August, and 2022 Commonwealth Games, scheduled for July 27 to August 7 in Birmingham.

On Monday, athletics’ global governing body said: “We support the new 2021 dates for the Tokyo 2020 Olympic Games announced today by the Japanese organisers and the IOC. This gives our athletes the time they need to get back into training and competition.

“Everyone needs to be flexible and compromise and to that end we are now working with the organisers of the World Athletics Championships in Oregon on new dates in 2022 for our World Athletics Championships. We are also in discussions with the Commonwealth Games Federation and the European Championships. We would like to thank our Oregon 21 Organising Committee, their stakeholders and our partners for their collaboration and willingness to explore all options.”

The schedules for both the Olympic and Paralympic Games are expected to stay the same as originally planned for 2020, with events just shifted by a day.

The Olympic athletics, which had been set for July 31 to August 9, could now take place from July 30 to August 8.

Following confirmation of the new Games dates, IOC president Thomas Bach said: “I want to thank the International Federations for their unanimous support and the Continental Associations of National Olympic Committees for the great partnership and their support in the consultation process over the last few days. I would also like to thank the IOC Athletes’ Commission, with whom we have been in constant contact.

“With this announcement, I am confident that, working together with the Tokyo 2020 Organising Committee, the Tokyo Metropolitan Government, the Japanese Government and all our stakeholders, we can master this unprecedented challenge. Humankind currently finds itself in a dark tunnel. These Olympic Games Tokyo 2020 can be a light at the end of this tunnel.”

In a press release, the IOC added that “the same heat mitigation measures as planned for 2020 will be implemented” for the 2021 Games, which would indicate that the marathon and race walk events will still take place in Sapporo rather than Tokyo due to heat concerns.

On Friday World Athletics confirmed that all athletes to have already achieved the entry standard for their event at the Tokyo 2020 Olympic Games will remain qualified for the postponed Games in 2021.