Standalone British marathon trial is the way to go 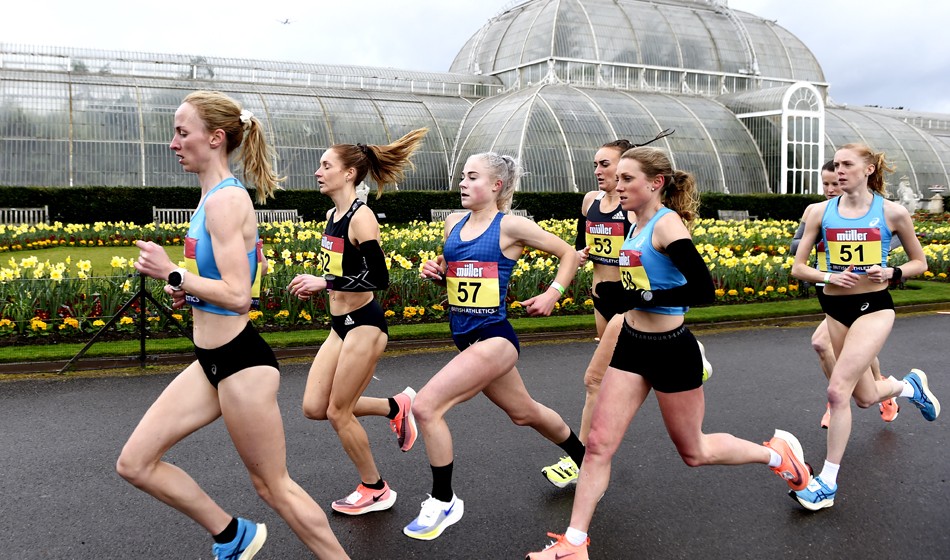 The British Olympic marathon trials at Kew Gardens in south-west London on March 26 was the first standalone selection event since Milton Keynes in 1980. Yet race director Tom Bedford believes its successful formula can be used for future trials with trials races held the day before the London Marathon itself.

Since the birth of the London Marathon in 1981, British selection races have been staged as a ‘race within a race’ during the mass 26.2-mile event on Sunday in the British capital. However, the coronavirus pandemic led to the London Marathon in both April last year and this year being postponed, leading to the creation of an Olympic trials race for marathon runners and race walkers at Kew Gardens last month.

Despite small fields and far from ideal weather, it worked too with entertaining races and performances such as Chris Thompson’s inspirational victory in the men’s marathon.

Now, Bedford believes London Marathon has the chance to stage future trials on London Marathon weekend but possibly on the Saturday as a standalone races before the mass participation event on Sunday.

“I personally think London should take this on,” says Bedford. “And I’m already coming up with ideas relating to what London did in October around St James’s Park.

“It needs a few more beer tents, for sure. And let’s interbreed a bit of the Night of the 10,000m PBs with a bit of London Marathon class.” 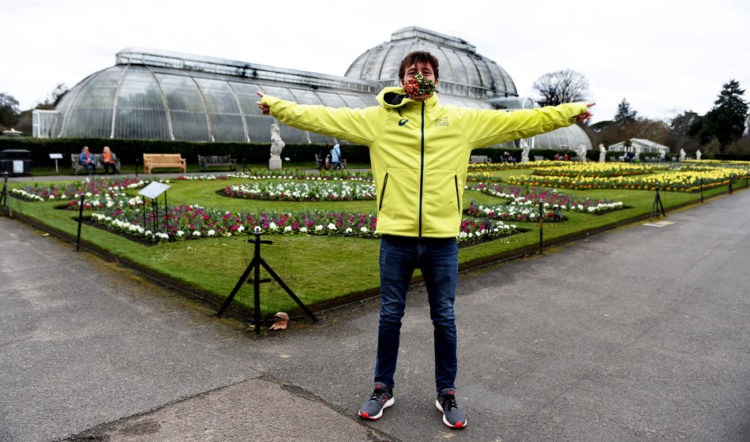 He adds: “I’ll certainly be sending an email to the London Marathon race director Hugh Brasher. I’m pretty sure they all saw it (the trials) and it’s not the greatest brainchild in the world. But without a shadow of a doubt in three years’ time – because it’s only going to be three years until the next Olympics – they could do on the Saturday.

“You’ve got the infrastructure there with the grandstands for the event for the main event the next day. I think it would have almost a nice sort of Great North Run and CityGames feel to it too as it would act as a prelude to the next day.”

Bedford continues: “I think you can make it a ticketed event with maybe money going to the runners themselves. London is now the true spiritual home of the British trials. So this is about passing on something that I think has passed the taste test to see what they can come up with.

“Due to Covid we were able to see what a GB Olympic trial event would look like on British soil,” he adds. “Obviously, this is the norm in America – and there are many reasons for that – but normally the US trials go around to different events in the US. And naturally they sometimes happen the day before the New York Marathon, or Houston, or Atlanta.”

Bedford believes the elite athletes who did the standalone trials at Kew Gardens received good coverage for themselves and their sponsors due to being in the spotlight more than usual. “The British fans I spoke to got something out of it,” Bedford adds. “It was an opportunity to, you know, really see the true British talent.”

On the marathon trials and Night of the 10,000m PBs, Bedford says: “We’ve turned so-called boring distance running British events and actually given them a focus.

“The trials has also given the athletes some exposure, which sometimes does go missing with London Marathon. And that is not London Marathon’s fault. It’s just because they’re so good internationally.

“But there might be a way of really giving a bit of TLC to the British athletes and to build them up and to tell their story. Distance running is all about telling a story.”