Seb Coe does not rule out IOC presidency bid 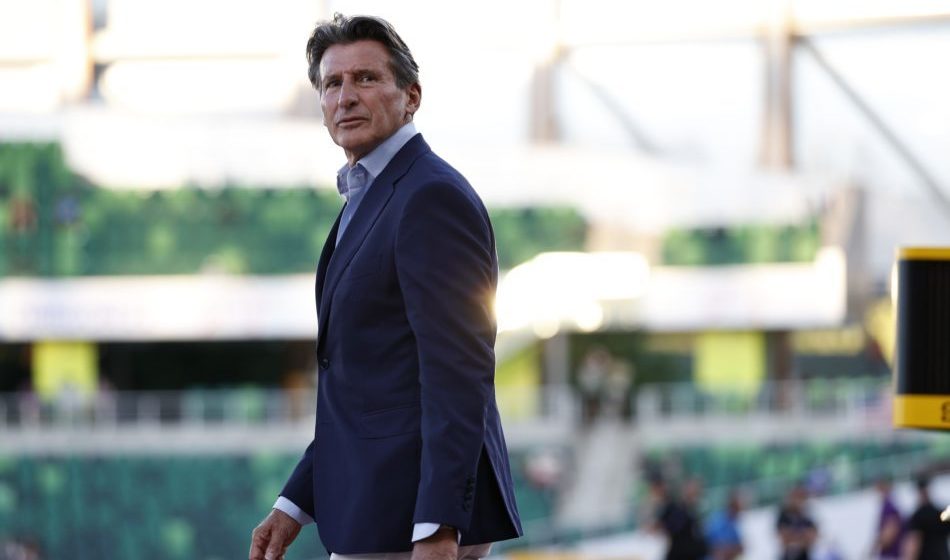 Could Seb Coe become the first British president of the International Olympic Committee? The 66-year-old double Olympic champion certainly did not rule out the idea during an interview with The Times recently.

Current president Thomas Bach has a couple of years left in his term and an election is due in 2025. Coe is already an IOC member and wants to stand for re-election as president of World Athletics later this year after having taken over the role from Lamine Diack in 2015.

“I genuinely feel that the job I’m doing now represents the ultimate for me,” he said. “You join an athletics club at 11 and one day have the opportunity to grab leadership of the sport and shape it. This has never been a stepping stone to something else.

“Anybody who takes that role [IOC presidency] in 2025 needs to be asking some important questions,” Coe added. “Does sport really, genuinely, understand the challenge before it — its relevance, its salience, navigating the most complicated political landscape while holding on to its moral compass?”

Since the creation of the IOC in 1894 there have only been nine presidents. They are: