London Marathon “will not give up hope” on October event 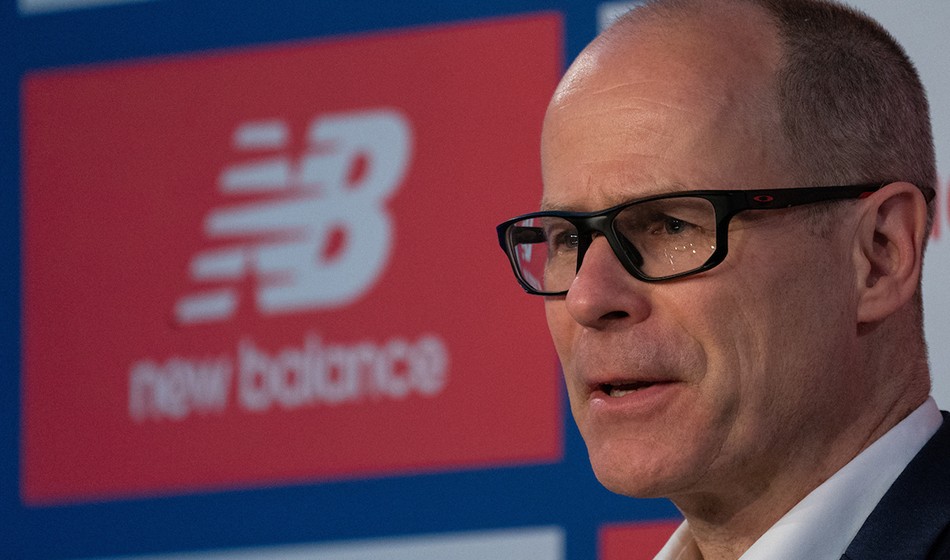 The Great North Run was originally planned for September 13 but on Monday (June 15) it was announced that the iconic half-marathon, which was set to welcome 60,000 participants for the event in the North East of England, will now celebrate its landmark 40th staging in 2021.

This led to speculation that the delayed 40th edition of the London Marathon, set to take place three weeks later on October 4 having been moved from its original April 26 race date due to the coronavirus pandemic, would also be cancelled.

But in an open letter to runners released on Friday (June 19), Brasher (pictured above) said organisers remain hopeful that that is not the case.

“I am sure earlier this week you will have seen the news that the Great North Run was sadly, but understandably, cancelled,” he writes.

“There has been much speculation that this means the 2020 Virgin Money London Marathon will also be cancelled. However, it doesn’t.

“All road races have unique challenges. These might be transporting people to the start; transporting them from the finish; the density of runners on the course; the density and movement of spectators; providing runners with appropriate medical care and facilities such as loos and drinks; dealing with the logistics of road closures and reopenings – the challenges are always different for every race.

“The team at London Marathon Events has been looking at the logistics of the Virgin Money London Marathon and coming up with innovative ways to socially distance the event.

Almost 43,000 runners took part in the 2019 London Marathon, with the elite races won by Kenya’s Eliud Kipchoge and Brigid Kosgei.

In an April interview, Brasher explained how scenarios for the rescheduled race were ever-evolving.

“There are so many scenarios and, in reality, nothing is off the table,” he said at the time, when asked about options such as elite-only races.

In his latest letter to runners, Brasher adds: “We still don’t know whether we will be able run together, walk together and be together on that journey of 26.2 miles on 4 October. Almost every day we hear hopeful news from other countries and we hear tales of despair.

“However, what we do know is that we have hope, desire and ingenuity. Hope that the world will have found a way through Covid-19 by October. Desire to show the positive effects of running a marathon, running for communities and good causes. Ingenuity of thought, technology and people.

“While some may think what we are trying to do on Sunday 4 October is impossible, we will not give up hope.”

The full letter can be found here. A further update from London Marathon Events is expected on July 28.