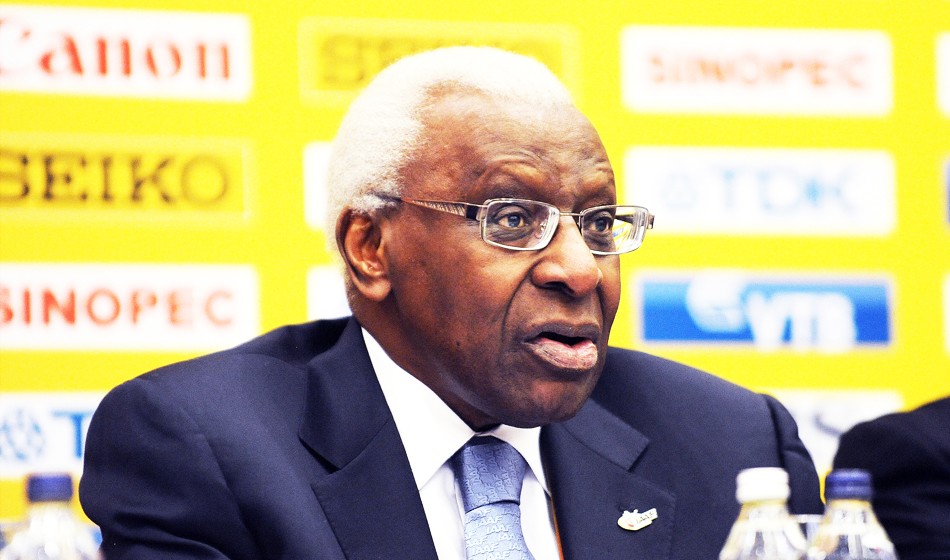 As president of the IAAF from 1999-2015, Lamine Diack was the most powerful man in athletics for 16 years at the turn of the millennium. History will not remember the Senegalese sports administrator kindly, though, after he was found guilty of corruption and sentenced last year to four years in prison for helping to cover up doping in Russia in exchange for millions of dollars worth of bribes.

The former long jumper died at home in Dakar, Senegal, in the early hours of Friday (Dec 3) aged 88. Despite his crimes he never actually went to jail due to his old age, ill health and the fact he was under house arrest for five years. His fall from grace was monumental, however, for a man who at his peak was the leader of the world athletics governing body and an important player in the International Olympic Committee and global sport generally.

When the scale of his corruption became known in 2015 and his house of cards began to collapse, AW’s editorial leader column reported: “As head of the global governing body, Diack was meant to be the ultimate guardian of the sport, but his alleged part in covering up drugs tests is the ultimate betrayal and a staggering dereliction of duty.

“We’ve always assumed the IAAF – led by Diack – were locked in a vicious war with the drug cheats. So to find out that the cheats and administrators might have been on the same side beggars belief and has turned elite sport into a criminal racket.”

It will be interesting, therefore, to see how World Athletics and the International Olympic Committee mark his passing. 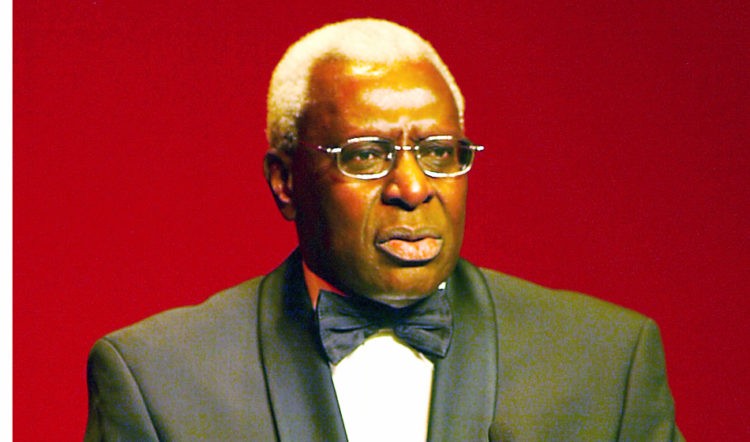 Born in Dakar, Diack went to university in France and became a top long jumper in the 1950s, winning the national title in France in 1958. Afterwards he coached football in Senegal and helped manage the national team. On one occasion a few years ago, when AW ran a fun feature on a ‘fantasy football team’ consisting of well-known track and field athletes, we named Diack as manager.

In 1999 he succeeded the Italian Primo Nebiolo as president of what was then known as the International Association of Athletics Federations (IAAF). Since its creation in 1912, incidentally, the IAAF, which is now called World Athletics, has only had six presidents, with Diack being the fifth and Sebastian Coe currently holding the role.

During this time one of the features of Diack’s presidency was a desire to spread athletics around the globe and to hold grand prix events and more major events outside Europe. Linked to his position as head of the global governing body for the biggest Olympic sport, he also became an IOC member from 1999-2013.

However even during his pomp he often gave the impression at press conferences of being carried by more articulate colleagues as he rambled his way through in French. On more than one occasion there were noticeable raised eyebrows and rolling of eyes in the room and he attracted one or two nicknames as well, none of which were complimentary.

For much of his presidency his leadership ability was dubious but since 2015 he has been a universally disgraced figure – with the exception of his native Senegal perhaps – and last year was found by a French court to have covered up Russian doping cases in 2012 and 2013 in exchange for more than €3 million.

His son, Papa Massata Diack, a former IAAF marketing executive, was also sentenced to five years in prison and fined €1 million for being part of the Russian doping scandal, but remained in hiding in Senegal throughout the process. An investigation found Papa Massata siphoned off around $15 million from TV contracts and commissions to his companies while his father was IAAF president.

Judge Rose-Marie Hunault said Diack had “undermined the values of athletics and the fight against doping” with Diack’s lawyers calling the verdict “unfair and inhumane”.