James Ellington on his comeback from near fatal motorbike crash 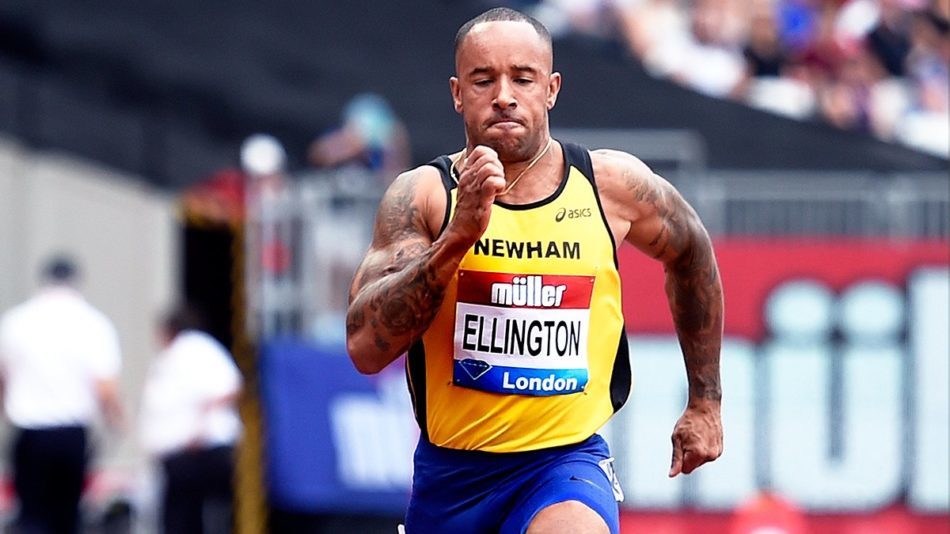 Sprinter opens up about his recovery from near fatal motorbike crash in 2017, the psychological impact it had on him, his goals for the Olympic trials and Tokyo and much more

After running 10.40 and 10.60 in Dagenham and Worthing respectively earlier this year, the sprinter has now added 10.49 in the 100m at Meeting International Città di Savona, Savona, Italy.

The fact that three of those four races – the other being the Müller Anniversary Games in 2019 – have taken place in the last few months, is a good sign for the 35-year-old as he eyes the Olympic trials and his third Olympic Games in Tokyo.

“I’ve never been deluded about having belief in something that I don’t think I’m capable of. I’m a realist. If I genuinely think I couldn’t come back to the top level and beat these guys then I would’ve just knocked it on the head. When I first said it in the hospital that was my mental and spiritual side reaching out but then when I started training I could see those physical improvements,” he tells AW.

“It’s almost like an old heavyweight boxer, like George Foreman winning the heavyweight championship at the age of 45 [against Michael Moorer in 1994]. He knew that he was old but he picked his punches correctly he still had the power and could be world champion again. He may not have had the stamina, like me, but I know that if I pick the right races on the right day then it’s going to be a problem for my opponents.”

To see Ellington back on the track and hear his ambitions for the big stage is pretty remarkable given he was involved in a near fatal motorbike accident with Nigel Levine four years ago in Tenerife.

The two athletes visited Mt Teide on one of their days off but collided head-on with a car as they drove through the narrow and windy mountainous roads on a motorbike.

Ellington was left with a plethora of injuries including: a fractured eye socket, fractured and displaced pelvis, broken left ankle, fractured right tibia and fibula, and multiple lacerations, to the head, arms, legs and feet.

He lost six pints of blood. The average adult has ten.

“I could see shards of bone coming out of my leg and the angle isn’t normal. It was snapped in half and pretty much hanging so I pretty much thought I was going to lose my leg. I knew I needed a blood transfusion as doctors were running round like crazy and I didn’t know how serious it was. Even with my leg, I didn’t think I would lose it but there was a possibility. When I lifted my head off the bed I felt like I’d done 10x300m flat out,” he says.

“I came close to death and survived. It could’ve gone left. I’ll never say I cheated death because you can’t cheat death. When it’s your time, all of us have got to go at some point. I nearly died a lot earlier than I wanted to, I’ll say that.”

Ellington spent six weeks in a wheelchair and another six on crutches. He set five PBs in 2016 and in less than a year struggled to walk. Mentally, this was a challenge, as the sprinter had time to dwell when sat in the hospital bed.

“Until somebody has been to the kind of lows that I went through [after the crash], you don’t really know who you are as a person. Everybody has got an ego to some point or another, but when I was low I found out the person that I thought I was. I was a hard, resilient and stubborn person. There were points where I was thinking it was tough but I never gave up and if I let that creep in then everything could’ve spiralled out of control,” the 35-year-old explains.

“When something is new and fresh everyone is on it so everybody was visiting and it was non-stop. But at the time when I needed the people the most was when I was at hospital down the line. I put the Instagram posts up and people were commenting and supportive but personally I didn’t really receive many calls and messages from those in the sport. Having said that, there were people in the sport that I didn’t expect to message who reached out personally. When you’re down in that position, you see who cares and really looks out for you.” 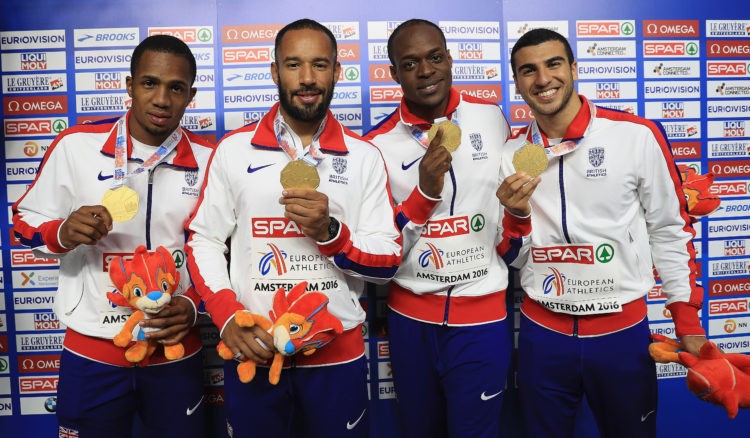 His profile picture on Instagram isn’t what you usually get from athletes. There is no picture of him with any of his five major championship medals, but instead a photo of him growling as a kid. When asked about that, Ellington laughs and mimics the roar expression.

“Since I was a kid, I’ve always had that little warrior attitude to life. Some people might think I’m crazy or deluded but, without sounding cliched, I wouldn’t have got through some of the things that I have without that mentality. If my spirit wasn’t genuine then I would’ve crumbled because to be an athlete at an elite level and to lose it all is enough to break most people,” he tells AW.

“When I was younger , everyone was in survival mode and looking out for themselves. When you’ve grown up in a rougher background – and you see it in movies – people have got their wits about them. If I grew up in Primrose Hill then you don’t really have to look over your shoulder for people as nobody is hungry.”

Ellington’s dream of making it in athletics was realised when he made his Olympic debut just eight miles from where he grew up in Lewisham. As he looks towards an incredible third Olympic appearance in Tokyo, the sprinter is trying to balance up his mental and physical state.

“As I know what I’m capable of and I’ve been doing it in training, I just want to get back into it quickly and go ‘bam’. But I need to understand – and a couple of athletes have told me this – is that I’ve been off for four years so I’m not going to be running 10 seconds straight away. In my mind, though, I’m thinking of course I can,” he adds.

And in Mental Health Awareness Week, Ellington can look back on his own experience and has a message for others who are struggling mentally.

“The message for me would be to try and take the positives out of the situation as there will be a silver lining. The easiest thing is to quit, dwell on the negatives and look at the bad stuff, but the thing that helped me get through it was just perception.