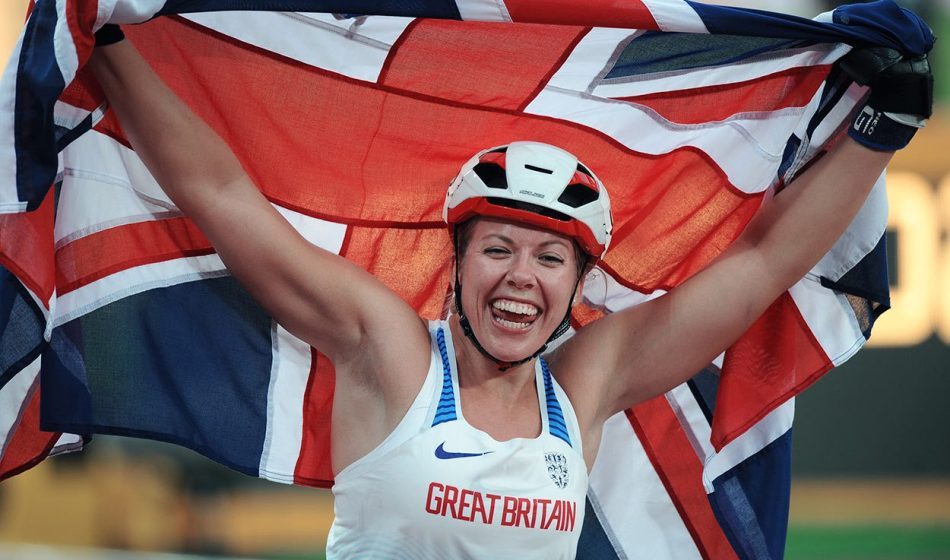 Hannah Cockroft, Libby Clegg and Richard Whitehead among athletes on British team for global event in Dubai in November

A British team of 41 athletes will compete at the World Para Athletics Championships in Dubai in November.

Making her return to global competition after the birth of her son, Edward, in April, is double Paralympic champion Libby Clegg, who will be guided in the T11 200m by Thomas Somers.

Dan Greaves will not be competing, however, as the discus thrower has been ruled out of attending his seventh world championships due to injury.

😢 Pains me to write this but unfortunately due to injury I won’t be attending my 7th World Championships in Dubai in November.

Gutted that my body failed my mind!

Jonnie Peacock and Stef Reid were among the original team selections but will also miss the event due to injury.

“‘I have been forced to make the decision to pull out of the coming World Championships with a knee injury that has taken longer to heal than expected,” said two-time world and two-time Paralympic sprint champion Peacock.

“It’s always tough being on the sidelines but I hope it will be a great event in Dubai and I will be cheering on the team from the UK. With some planned rest I hope to be back into winter training in no time.”

World T44 long jump champion Reid, who has an ankle injury, said: “It’s hard to do the work and not get the chance to perform. Unfortunately, sport has some difficult moments. But it’s not helpful to dwell on them too long so my focus will now shift to Tokyo. I have a fantastic team and I am looking forward to doing it all again next season!”

Rafi Solaiman and Kayleigh Haggo will headline the RR3 100m, with European champion Gavin Drysdale and Ellie Simpson also among the best in the world over the discipline.

Sprinter Ola Abidogun earns his first British vest since the IPC European Championships in Swansea in 2014. The 2012 Paralympic silver medallist, who balances a career as a solicitor alongside his athletics, will race in the T47 100m and form part of the universal 4x100m relay squad. 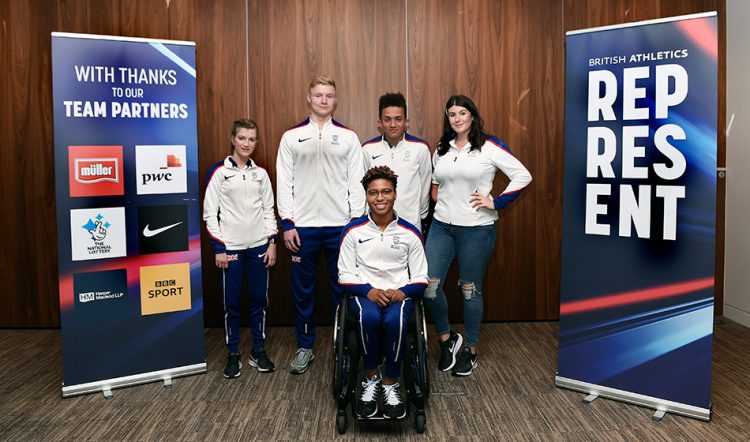 “I am delighted to be able to select a team of 43 for the World Para Athletics Championships in Dubai,” said British Athletics’ para athletics head coach, Paula Dunn.

“The event is a key competition in the cycle as well the final opportunity to take on the best in the world at a global championship before Tokyo, and I’m really excited to see how this team performs in two months’ time.

“Alongside this, we have four athletes making their senior debuts for the British squad and I’m very pleased to see them joining this team after demonstrating they are ready for this level of competition. It is testament to their hard work and progress during the season.”

She added: “We enjoyed our best ever world championships at the biggest edition of the event in London two years ago, but we are not complacent. Para-athletics is ever evolving and athletes from all countries have continued to improve since then. I expect our team to step up and show their ability on the international stage.”