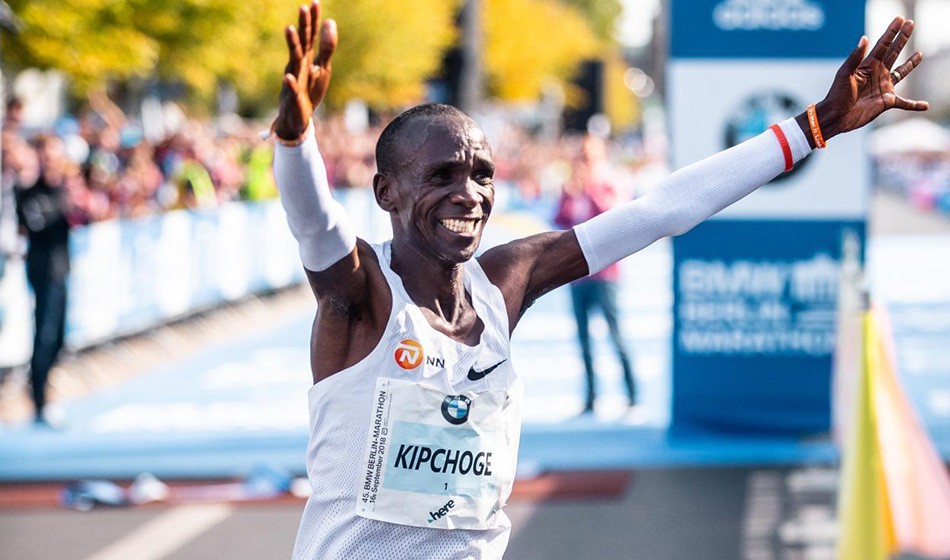 Four years ago Eliud Kipchoge ran the current world marathon record of 2:01:39 and the Kenyan returns to one of his favourite stomping grounds on September 25 to tackle the event for the fifth time.

He is delaying his quest to complete all of the World Marathon Majors until next year as he has yet to race in New York City and Boston. Instead the 37-year-old wants to try to run another fast time on a Berlin course that is famed for its smooth, flat roads and great climate in autumn.

“Berlin is the fastest course. It’s where a human being can showcase their potential to push the limits,” he says.

Speaking to the media on Friday (July 8) via video from his training camp in Kaptagat in Kenya, he said he had no plans to run another time trial exhibition race such as the INEOS 1:59 Challenge but that his future lay with big city marathons.

After finishing second in 2013 he won in 2015, 2017 and 2018 in Berlin. A fourth victory would take Kipchoge level with the Ethiopian legend Haile Gebrselassie, who currently holds the record outright for most wins in the city.

Kipchoge aside, the field includes defending champion Guye Adola, the Ethiopian who won last year’s race in 2:05:45 and who posted a spectacular marathon debut of 2:03:46 when runner-up to Kipchoge in Berlin in 2017. 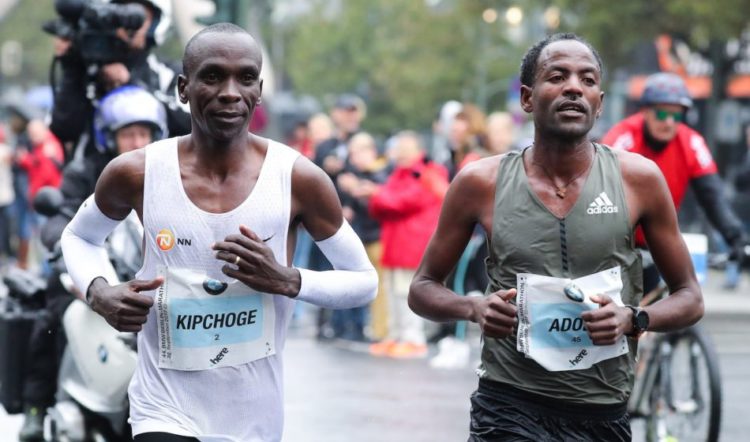 “We are delighted that Eliud Kipchoge will be running the BMW Berlin Marathon for the fifth time. “In Guye Adola we also have an athlete who could be capable of challenging him. We hope it will be a high quality, exciting race, a showpiece for the whole sport of running,” says race director Mark Milde.

Kipchoge of course will not race in the World Championships this month. “I won’t be in Eugene,” he says, “but I will be there in spirit and wish all the athletes and my team from Kenya to tell the world that the last three years have been hard with many things postponed but that we have come together again.”

He comes into Berlin following victory in the Tokyo Marathon in 2:02:40 in March, too, where he broke the course record with the fourth fastest marathon in history. 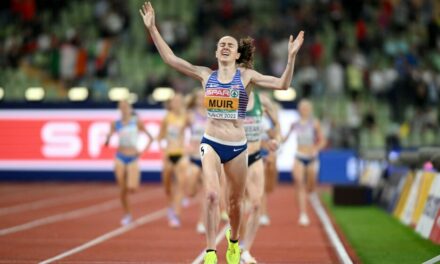