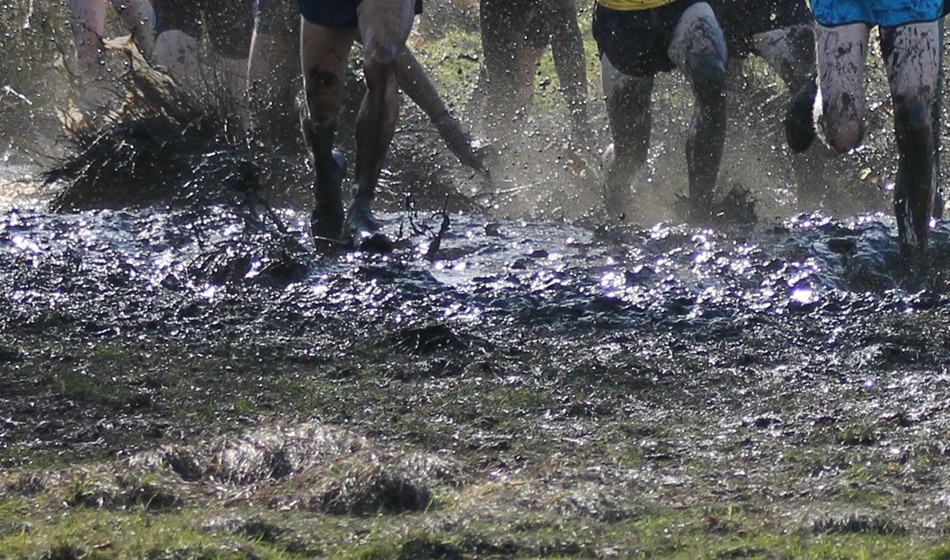 As the English lockdown prepares to be lifted, endurance athletes are poised to race again in December

Athletes in England are ready to return to competition and group training next month. With the latest lockdown due to lift on December 2, England Athletics has updated its guidance with road, cross-country, trail and mountain running allowed to resume but with travel restrictions based on the new tiered system created by the Government.

Even track meetings are set to go ahead with Trafford AC staging an opening meeting on December 5, for example, whereas other track events are taking place in places like Middlesbrough and Hexham in coming weeks.

UK Athletics have been processing licences for competitions and a number of fixtures have been given the green light, or provisional licences, for December and into the new year.

Events company Run Through have been particularly busy organising endurance races in places like Cheshire, Clapham Common and Goodwood Motor Circuit in Sussex on December 5-6 followed by events in venues like the Olympic Park in London.

Run Nation is another events company that is staging events in places like Durham.

Clubs generally have been a little slower out of the blocks to resume staging competitions but there are races in December such as the Indian Queens Half Marathon in Cornwall – one of England’s few tier one areas.

The indoor season remains in doubt although the British Indoor Championships in Glasgow will definitely go ahead in February for elite athletes. Cross-country racing is similar, with doubts over whether the big end-of-winter national championships for schools and clubs will happen. The Midland Counties has already cancelled its area championships at Wollaton Park on January 30, for example.

When it comes to what athletes and coaches can do in the various areas of England, the national governing body has put out three charts – see here – which explain what can be done in each of the three tiers.

England Athletics’ general guidelines in full can be seen here too.

North of the border the Lindsays Scottish Athletics Elite and Short Course Cross Country is set to take place at Scone Palace, Perth, on December 5. Entries are limited, though, while athletes in level four areas have been asked not to travel. General guidelines from Scottish Athletics can be seen here.

In Northern Ireland club and squad training has been suspended until at least December 11. Some events might resume from December 12 and you can read more here.

Since the end of the Welsh ‘firebreak’ lockdown on November 9, the country has been following phases of return to activity and you can read more here. 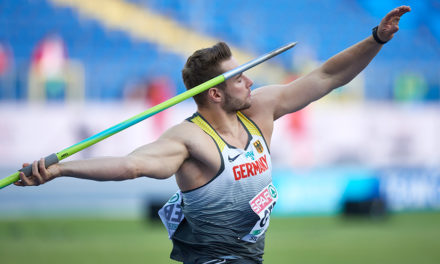