Britain can be the global powerhouse of endurance, says Hugh Brasher 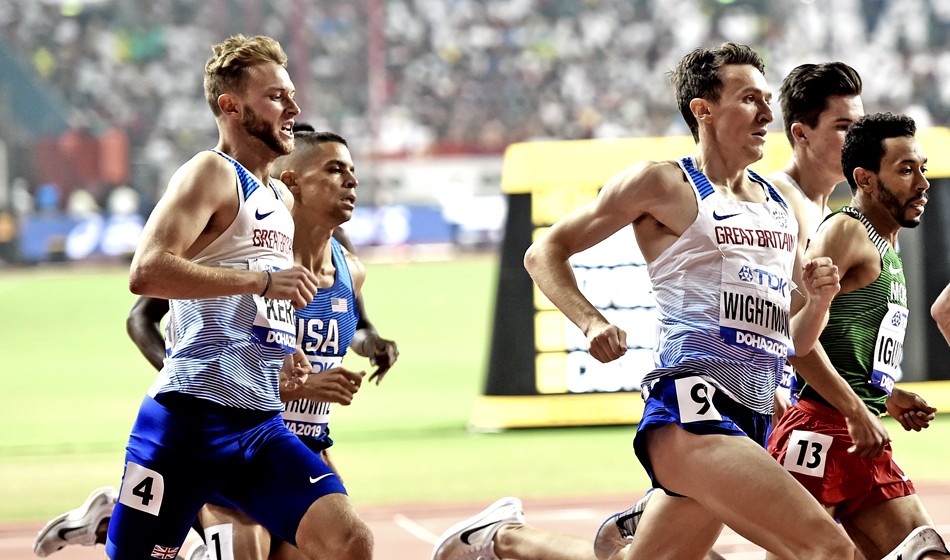 Great Britain can become a global “powerhouse of endurance running”, according to Hugh Brasher, the race director of the Virgin Money London Marathon.

“I don’t think anyone’s doing it particularly well in the world,” he suggests, “so why can’t we do it incredibly well?”

Brasher was speaking shortly after the announcement that London Marathon will be funding 29 of Britain’s leading distance runners in 2021 such as European indoor medallists Amy-Eloise Markovc and Verity Ockenden, plus the in-form Marc Scott and nine of the competitors in Friday’s Olympic trials, as part of its ongoing commitment to supporting domestic distance running.

This adds to the London Marathon’s support of talent hubs for student athletes in Birmingham and Leeds together with it’s long-term backing of parkrun, the Daily Mile for primary school children and of course the Virgin Money Giving Mini London Marathon for teenagers.

“It’s an ongoing development,” says Brasher says of the support packages. “Sport moves, strategies need to move and you need to do things differently and this is another piece of the jigsaw.

“You’re trying to create a pathway of support to make Great Britain the powerhouse of endurance running. It’s quite a big statement but it’s what Great Britain used to be so why can’t it be that now?” 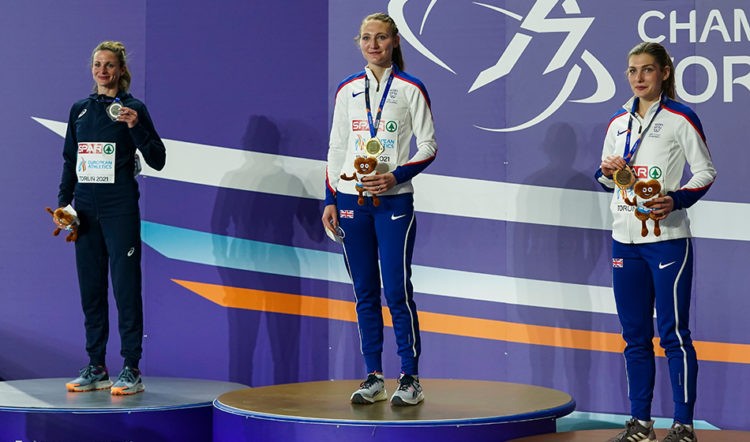 British endurance running certainly seems to be heading in the right direction. At 800m the current generation includes Elliot Giles, Dan Rowden, Jamie Webb, Jemma Reekie and prodigious Keely Hodgkinson and Max Burgin. In the 1500m there is Laura Muir and Laura Weightman, Jake Wightman, Josh Kerr and Charlie Grice, among others.

Over 5000m and 10,000m there is the US-based Marc Scott and Sam Atkin, together with Andy Butchart, Eilish McColgan, Melissa Courtney-Bryant and of course Mo Farah.

The marathon, meanwhile, has seen Charlie Purdue and Jess Piasecki run 2:25 in the last couple of years, whereas there is also Steph Twell and Jonny Mellor. In addition there are a number of others who will be racing the Olympic trials this week at Kew Gardens.

In fact, of the 29 runners who the London Marathon have committed to supporting this year, the following are in the Olympic trials on Friday – Mo Aadan, Natasha Cockram, Charlotte Arter, Ben Connor, Steph Davis, Sarah Inglis, Tish Jones, Lily Partridge and Chris Thompson.

The London Marathon support ranges from young children through to runners in the twilight of their career. Brasher says it’s not unusual for teenage middle-distance runners to eventually excel in the marathon and he says he never thought the young Farah would end up running a marathon.

“Eliud Kipchoge started out winning a world title on the track too back in 2003,” he adds. “You don’t just ‘become’ a marathon runner.

“You’ve got to look long term,” he continues. “Athletics is not something you’re suddenly good at overnight. Some people say some athletes ‘come out of nowhere’ but they don’t.”

Brasher says Olympic and world medals aren’t the be-all and end-all either. “British Athletics talk a lot about the podium at the worlds and Olympics but there are some pretty important podiums in between that such as the Commonwealths and Europeans,” he says.

“Athletes need support and encouragement and not everyone makes that immediate jump to be right up there at global level. We’re trying to support athletes who are at the transition stage.”

He adds: “Eilish McColgan was supported through this programme,” for example. “She nearly broke her mum’s 5000m Scottish record recently and she could be a phenomenal marathon runner in future.”