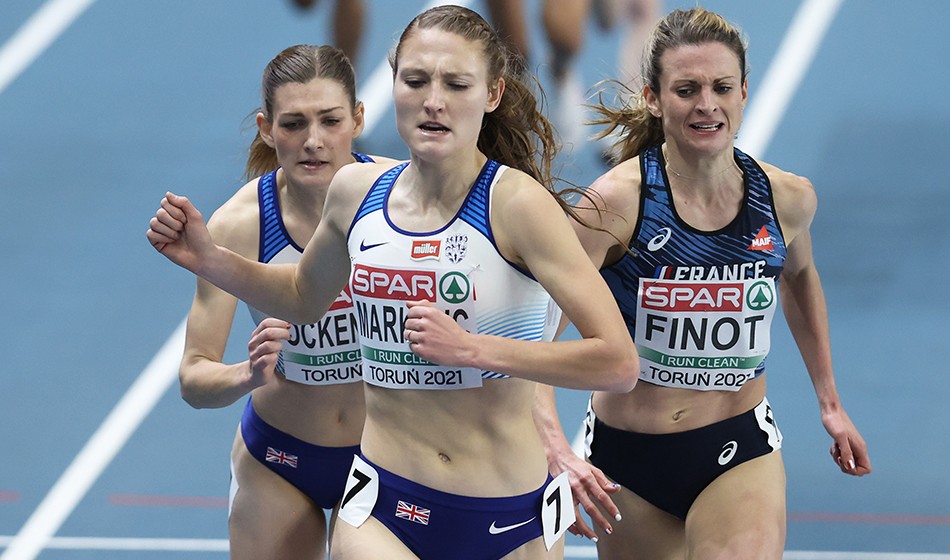 London Marathon Events will offer funding to 29 of Britain’s leading endurance athletes this year as part of its ongoing commitment to support distance running.

Among the athletes on the funding list are Amy-Eloise Markovc and Verity Ockenden, who won gold and bronze in the 3000m at the European Indoor Championships in Poland last weekend, plus Marc Scott, who went No.2 on the UK all-time 10,000m rankings last month.

This is the third year London Marathon Events has offered direct support to athletes who sit just outside British Athletics’ World Class programmes and Futures programme, but who still have the potential to star at major competitions.

The impact of this funded pathway is already showing results, as seen in Poland last weekend. Medallists Markovc and Ockenden are on the current elite athlete funding programme while two graduates from the programme, Piers Copeland and Neil Gourley, made the 1500m final.

Meanwhile, four athletes from the talent hubs were competing in Poland, led by Keely Hodgkinson plus Isabelle Boffey, Amelia Quirk and Phil Sesemann.

Hugh Brasher, Event Director of London Marathon Events, said: “Since the London Marathon was founded in 1981, we have worked to improve endurance running in this country. We are committed to providing a pathway from the playground to the podium for athletes in this country, from The Daily Mile to our elite athlete funding programme and it is really encouraging that the Great Britain team at the European Athletics Indoor Championships included so many athletes who have been, or are part of, the London Marathon Events funding system.

“It was wonderful to see Amy-Eloise Markovc, one of our funded athletes, and Keely Hodgkinson, supported by one of the talent hubs, win gold medals over the weekend and we will continue to work to support the success of future British international athletes.”

All athletes who were on the 2020 programme have been offered funding for 2021, with the exception of Copeland and Jake Smith who have both graduated to British Athletics’ Futures Academy programme. 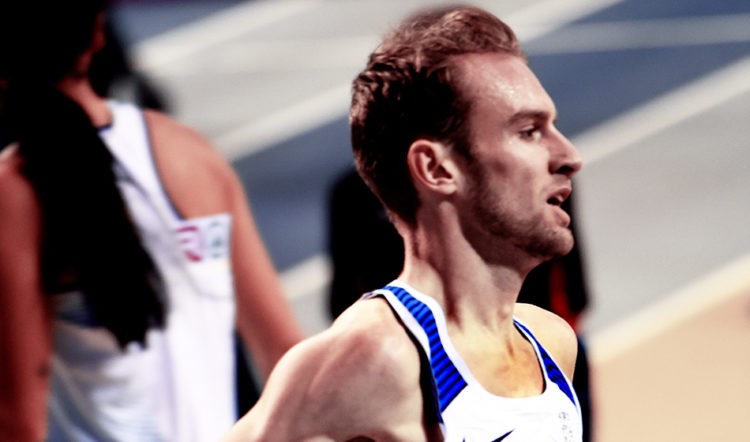 Brasher said: “Last year was an incredibly difficult year for everyone, including our elite athletes. With the lack of races and the difficulties they faced in accessing both training and support facilities, we believe it is right and fair that those who were on last year’s programme have the same opportunity in 2021.

“Even with all the challenges of last year, athletes on our funding programme had an extremely successful 2020, winning a total of 13 British Athletics championships medals and that has continued into 2021 with Marc Scott’s phenomenal run in California and the great performances at the European Athletics Indoor Championships.

“This shows that our plan to provide a bridge to British Athletics’ funding is working and we hope the class of 2021 continue that progression and we see as many of them as possible competing in the Tokyo Olympic Games.”