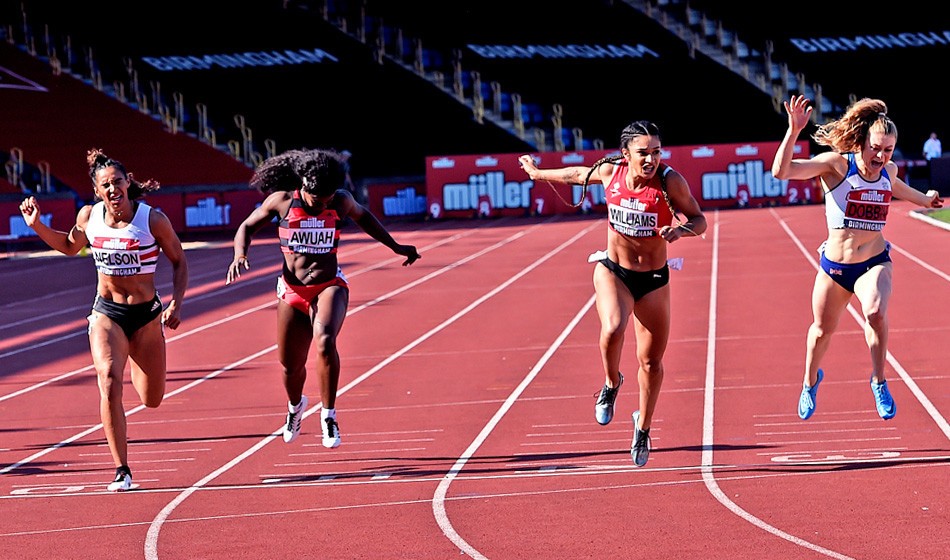 The Müller British Athletics Championships will now be held on August 8-9, provided competition can recommence during this outdoor season.

The event in Manchester had originally been scheduled for June 20-21 and would have incorporated the trials for the Olympic Games in Tokyo. Following postponement of the Games to 2021 due to the coronavirus outbreak, the hope now is that the British Championships can be held in August and for the event to still incorporate the trials for the European Championships, currently due to take place on August 25-30 in Paris.

Last month European Athletics announced that the feasibility of the European Championships taking place would be reviewed.

On Monday British Athletics said that the national governing body is currently working on the basis that all British Athletics events, including the Müller Anniversary Games in London and the Müller Grand Prix in Gateshead as well as the British Championships, will be going ahead “although we will continue to adhere to all government advice and guidelines to ensure the safety of those involved”.

Commenting on the new British Championships dates, the governing body added: “In coordination with the World Athletics Global Calendar Unit, we have now finalised discussions for a new national championships weekend alongside other federations. As a result, should there be an opportunity to recommence competition during this outdoor season, the Müller British Athletics Championships will be rescheduled from its original date of 20/21st June to 8/9th August 2020, with the venue remaining as the Manchester Regional Arena.”

Recent years have seen the national event staged at the Alexander Stadium in Birmingham but it is set to return to Manchester for the first time since 2007 this summer as the Birmingham venue undergoes redevelopment ahead of the 2022 Commonwealth Games.