Agnes Tirop found stabbed to death at home in Kenya 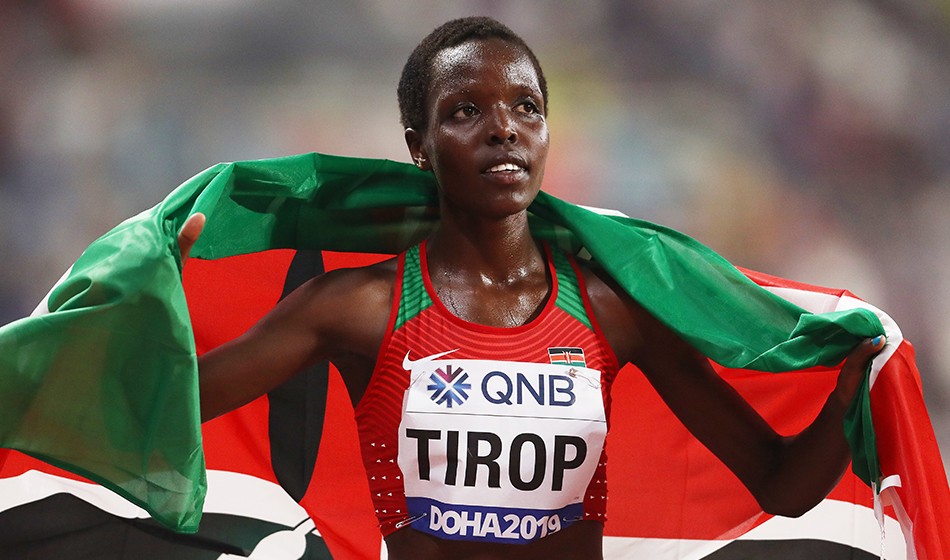 Agnes Tirop, who won bronze medals in the 10,000m at the 2017 and 2019 World Championships, has been found dead with stab wounds to her abdomen at her home in Iten, Kenya.

She had represented Kenya at this summer’s Tokyo Olympics where she finished fourth in the 5000m final.

Athletics Kenya say that Tirop was “allegedly stabbed by her husband”.

They add: “Kenya has lost a jewel who was one of the fastest-rising athletics giants on the international stage, thanks to her eye-catching performances on the track.

“We pray that God may grant strength to her family and friends at this difficult time.”

Last month Tirop had broken the women’s-only world record for the 10km after clocking 30:01 at the Road To Records event in Herzogenaurach, Germany.

At the time the Kenyan said: “‘I am so happy to break the world record. The pace was tough but I felt my body was responding well.” 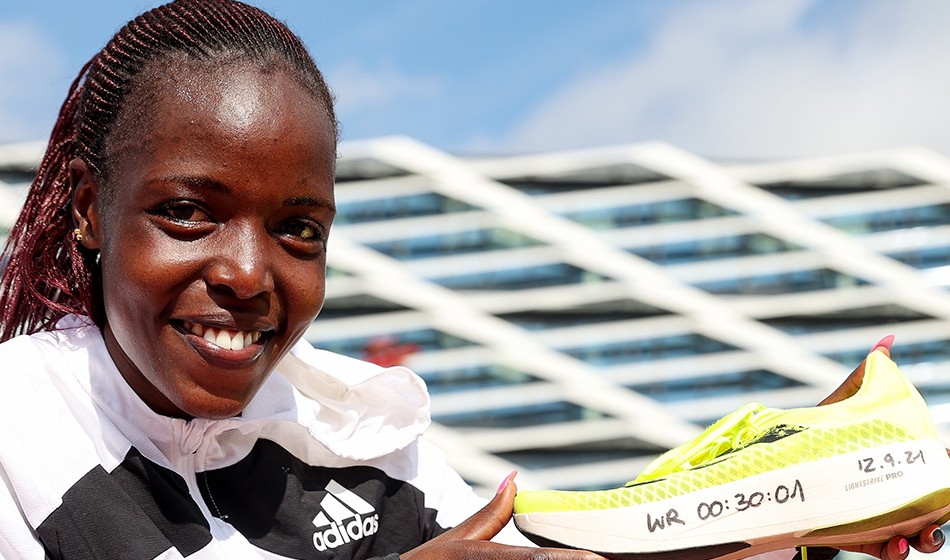 She had returned to Kenya off the back of a second placed finish in The Giants Geneva 10km, a race which saw Olympic 10,000m silver medallist Kalkidan Gezahegne set a world record in the distance.

She first rose to prominence in 2012 when she finished second behind current 1500m Olympic champion Faith Kipyegon at the Kenyan Cross Country Championships.

Tirop secured a silver medal in the junior race at the 2013 World Cross Country Championships in Bydgoszcz before beating 2015 world 5000m silver medallist Senbere Teferi to the gold medal in the senior race two years later in Guiyang.

At 19, she became the second youngest medallist at senior level after Zola Budd in 1985.

In 2017, she won a world bronze medal in the 10,000m in London. With a time 31:03.50, Tirop finished under a second behind three-time Olympic and five-time world champion Tirunesh Dibaba.

The Kenyan doubled her world bronze tally in Doha in 2019 (30:25.20) with two-time Olympic and world champion Sifan Hassan and Olympic and world medallist Letesenbet Gidey winning gold and silver respectively.