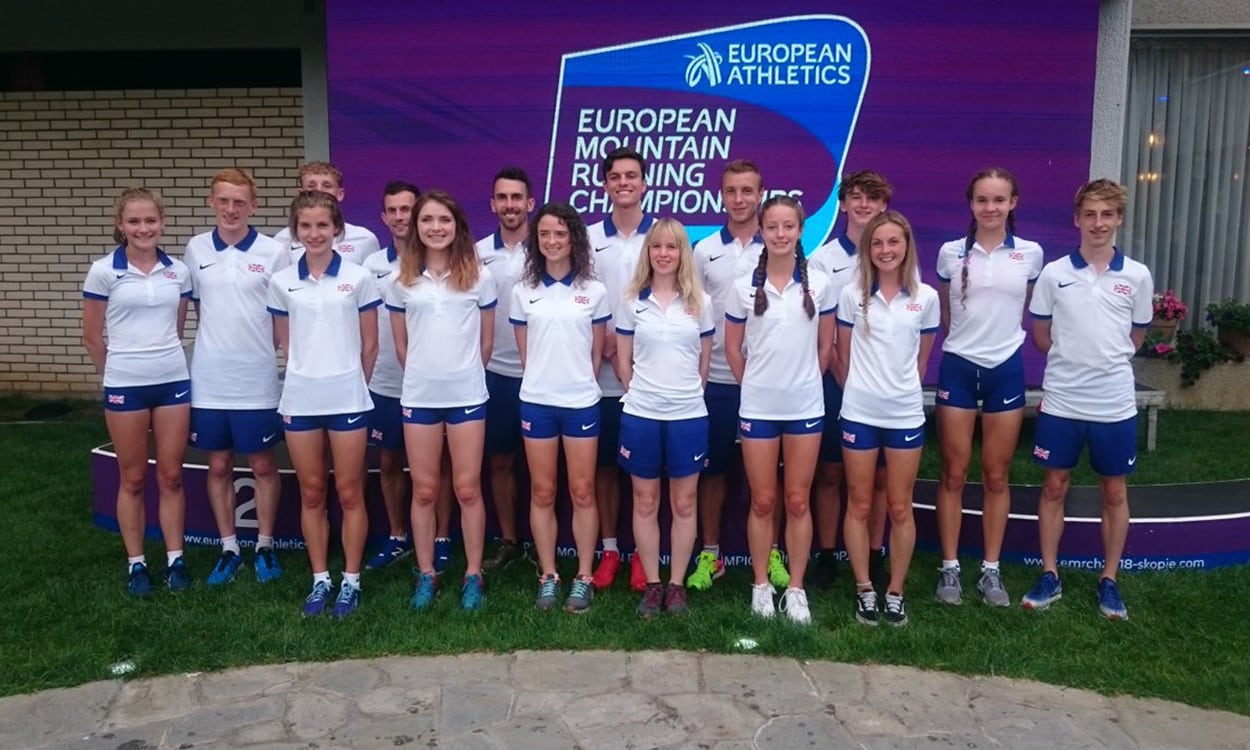 Catch up on Müller British Athletics Championships and Paris Diamond League action via the links below, while further highlights are listed here.

Every member of the GB team claimed a medal, with Emma Gould (pictured below) among the individual medallists. 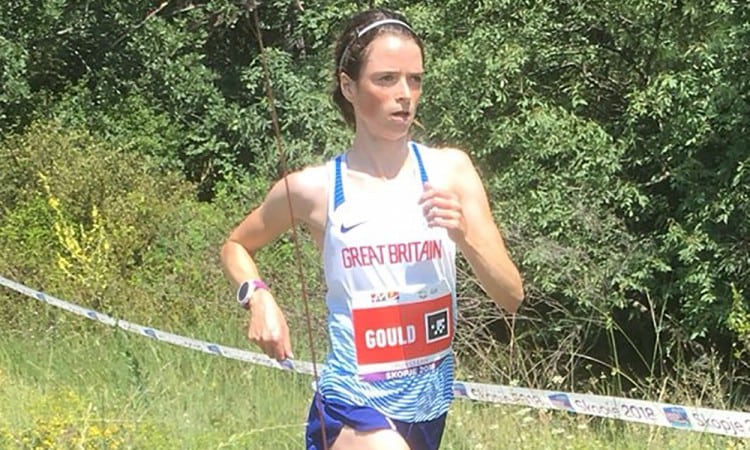 GB’s Andrew Douglas placed fifth to form part of another silver-medal winning team along with Chris Arthur in 11th, Max Nicholls in 12th and Nick Swinburn in 17th.

There was also silver success for Joe Dugdale in the under-20 men’s competition as he finished seven seconds behind two-time champion Gabriel Bularda of Romania and led the GB team to gold.

The FAST 5000m saw first Paul Navesey and then Jordan Weaver taking on the pace before Andrew Penney kicked with 160m to go to pull clear and win in a track record of 16:38 ahead of field where 13 runners broke 15 minutes.

The conditions for the early races were hot, but Jack Stroud showed a good burst of pace to win the first race in 17:13. The second 5000m race saw Howell Craske lead home a good field in 15:11 with Georgie Grgec finishing as first woman in a track record of 16:18.

The men’s race was won by Ben Fish in 31:49 ahead of Stuart Hawkes and Chris Williams.

The female winner was Kirsty Longley who recorded 36:18 in tough conditions. Katherine Wood and Sarah Murphy completed the top three on a competitive day of racing at the front end.

Ruth Croft won the women’s race in 4:37:30 from Ida Nilsson and Eli Gordón.

Kenya’s Ruth Chebitok broke the course record to win the women’s race in 2:24:49 ahead of Australia’s Jess Trengove with a 2:26:31 PB.

It was a Kenyan double as Kenneth Mungara won the men’s race in 2:09:49 by one second from Japan’s Kenta Murayama.

World and Olympic champion Anita Wlodarczyk won at the IAAF Hammer Throw Challenge event with a throw of 74.63m. Hanna Malyshik was second with 73.02m and Malwina Kopron third with 71.94m.

» Further coverage and results in the July 5 edition of AW