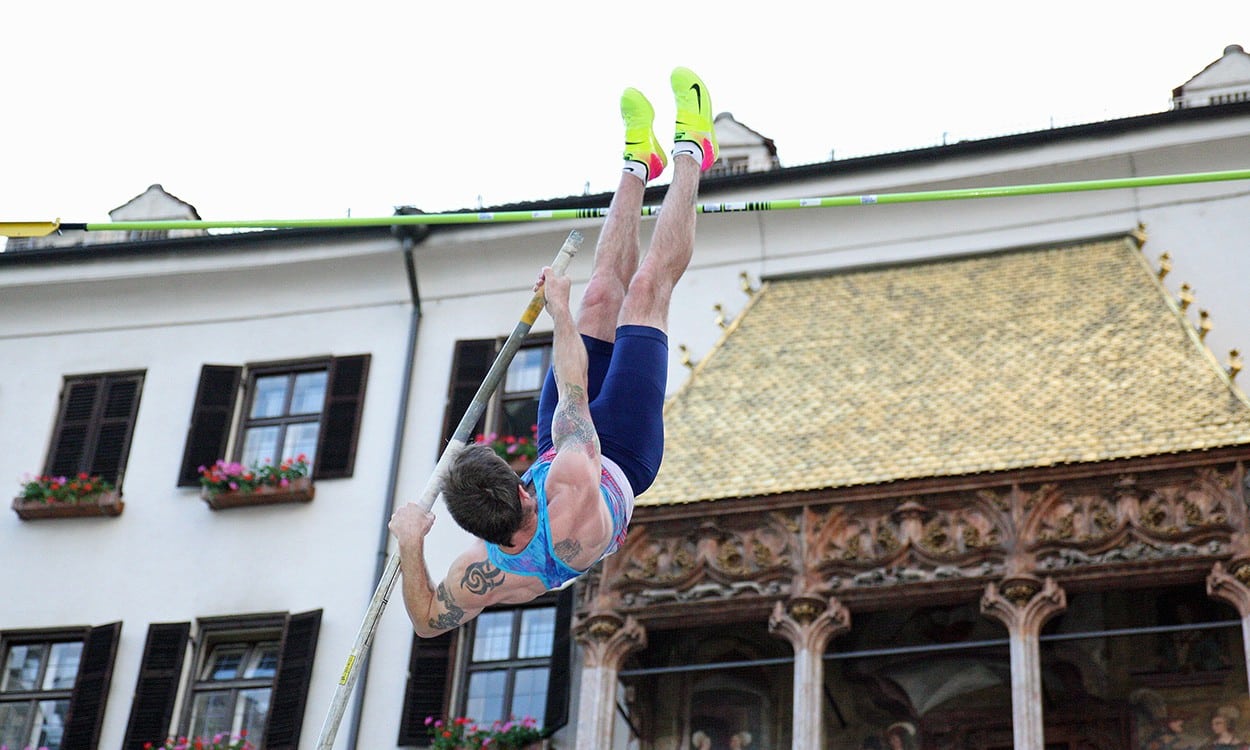 On Saturday (June 2) a number of top pole vault and long jump athletes will compete as the specially designed “FlySwat” – a mobile athletics facility – brings spectators right up close to the action.

Fans can also watch the action on the live stream below. The elite programme begins at 18:45 local time (17:45 UK).