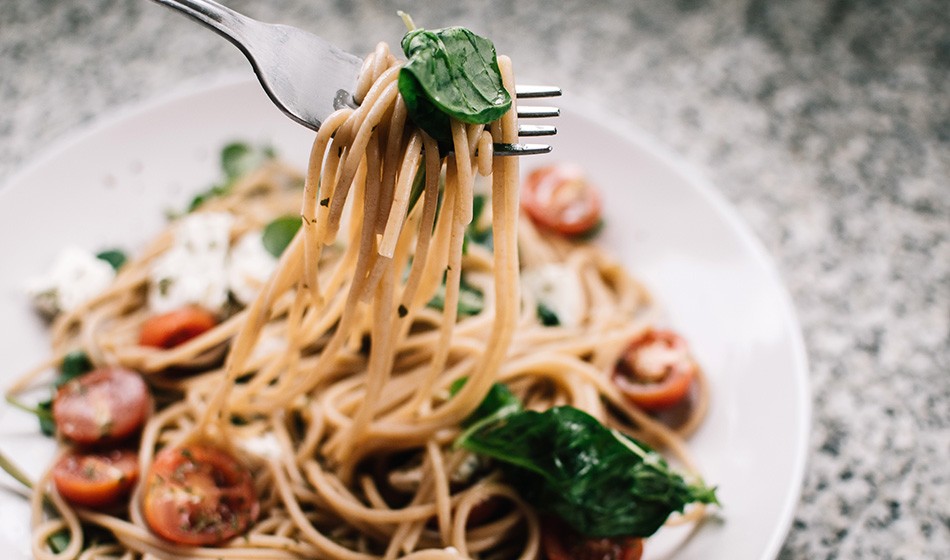 How do you optimise your marathon performance through nutrition? Peta Bee reports

Sports nutrition is ever-evolving and what was once considered the right way to prepare nutritionally for a marathon may be scientifically old news. So what are the new rules of eating and drinking to perform at your best on the big day? We ask the experts.

Don’t fall into the fat trap

In recent years, the theory that carbs are the most important fuel for a marathon runner has been challenged, with suggestions that proportionately more fat and protein will have a greater effect on distance running performance primarily because the body’s fat reserve is much larger than its carbohydrates reserve.

However, a study at the Australian Catholic University tested the theory on a group of competitive half-marathon runners by blocking their bodies’ use of fat. For the trial, the male runners were asked to run on a treadmill until reaching a pace 95 per cent of their best half-marathon time and until they reached exhaustion.

Prior to and during the test they ate a calorie-free or carbohydrate-based meal and also took nicotinic acid to prevent their fat stores from being utilised.

If fat was a prime provider of fuel for the athletes, their performances would have plummeted. Instead, the researchers found that
not only was their running unaffected, but blocking fat use did not affect the way they used carbohydrates.

In fact, 83 to 91 per cent of the energy used to fuel their run came from carbs. Granted the study focused on the half-marathon distance, but the findings are relevant to the full classic distance, too.

“Competitive runners should focus on dietary strategies that will increase carbohydrate availability before and during competition to optimise race performance in events lasting up to 90 minutes in duration,” says Jill Leckey, primary author of the study. Don’t fall into the trap of thinking otherwise.

Resist the urge to overeat. Don’t think you need to consume all of the calories needed to fuel you through 26 miles on race day. The idea is that you will have consumed a carb-rich diet in the preceding days to top up glycogen stores.

“Before the race it is simply a case of eating what works for you,” says John Brewer, a professor of sport. “Leave two to three hours after a breakfast of high carbohydrate foods such as toast, bread, honey, jam cereals or porridge and avoid high fat and high protein foods which take a long time to digest.”

If you can’t stomach breakfast – and many runners say they cannot – then try something like a yoghurt with bananas and an energy drink. Although not ideal, it is better than nothing.

“In-race nutrition should be something you have tried before,” Brewer says. “Don’t accept snacks on the way which could upset your stomach.”

A 2019 Mintel Sports Nutrition Trend Analysis reported that athletes across all sports are moving away from commercial energy products containing additives and artificial ingredients in favour of real food.

How might this work for marathon runners, you might wonder? Matt Cole, course leader in sport and exercise nutrition at Birmingham City University, says there are plenty of options.

“Commercial products are no better nutritionally than foods you might find in your cupboard or fridge,” he says. “Dried apricots, raisins and sultanas are all great energy boosters.”

A 2012 study in the Journal of the International Society of Sports Nutrition found raisins worked as well as energy chews in improving the 5km times of a group of runners when compared with water. There were no differences in gastrointestinal effects between the sports drinks and dried fruit, although researchers at the University of California said the raisins won overall as they were more nutritious and “all-natural”.

Another paper, published a year earlier, showed how raisins improved cycling performance as effectively as sports jelly beans when eaten as a snack on a cycle ride and a recent study in the Journal of Applied Physiology found a dollop of mashed potato to be as effective at boosting energy in endurance events as expensive gels.

“Potatoes are a promising alternative for athletes because they represent a cost-effective, nutrient-dense and whole-food source of carbohydrates,” wrote professor Nicholas Burd, a researcher in community health at the University of Illinois who led the research.

“Furthermore, they serve as a savoury race fuel option when compared (with) the high sweetness of (carbohydrate) gels.”

Whether it’s warm or not, a hydration plan is essential. “Start hydrating the day before (your race) and the night before keep a glass of water by your bed so that you can sip through the night,” says Brewer. “It’s best to reach a state of full hydration an hour before you start, after which avoid drinking large quantities to give you time to empty your bladder.”

During the race, don’t be tempted to take fluid whenever it is offered. “If stations are every mile, then at most drink one third of a small bottle of water,” Brewer says. “Top up energy and electrolytes with the isotonic drinks provided, but always make sure you have tested them before.”

In the hours after your race, drink milk. Early in 2019, scientists from Loughborough, Newcastle and Northumbria universities reviewed the benefits of cow’s milk and reported it to be “uniquely suitable as a post-exercise recovery drink”.

Like commercial sports drinks, it is isotonic (meaning it has a similar concentration to body fluids) and improves hydration, the synthesis of muscle protein, replaces some carbohydrates and can help to reduce muscle soreness.

They concluded that “milk is at least comparable and often outperforms most commercially available recovery drinks but is available at a fraction of the cost”.

Rest, recuperation and replacing carbs and electrolytes (body salts) lost in sweat is essential after a marathon. But what to eat? At Appalachian State University, exercise scientists reporting in the journal PLOS One gave endurance athletes either 225ml of a sports drink or half of a banana every half an hour or giving them only plain water to drink.

Blood tests revealed inflammatory markers were lower when the banana or sports drink were consumed but that the bananas had the added benefit of altering the activity of some genes and had a more potent anti-inflammatory effect.

This, they suggested, could mean bananas aid recovery so eat them after you finish a long run. A 2015 study published in the International Journal of Sport Nutrition and Exercise Metabolism found beef jerky to be as effective at replacing the salts lost in sweat as commercial sports drinks.

“The salt it contains encourages you to drink and replace fluids, which is important after a marathon,” Cole says.

» This article was first published in our latest marathon guide, included with the October 31 edition of AW magazine, which is available digitally here or to order in print here