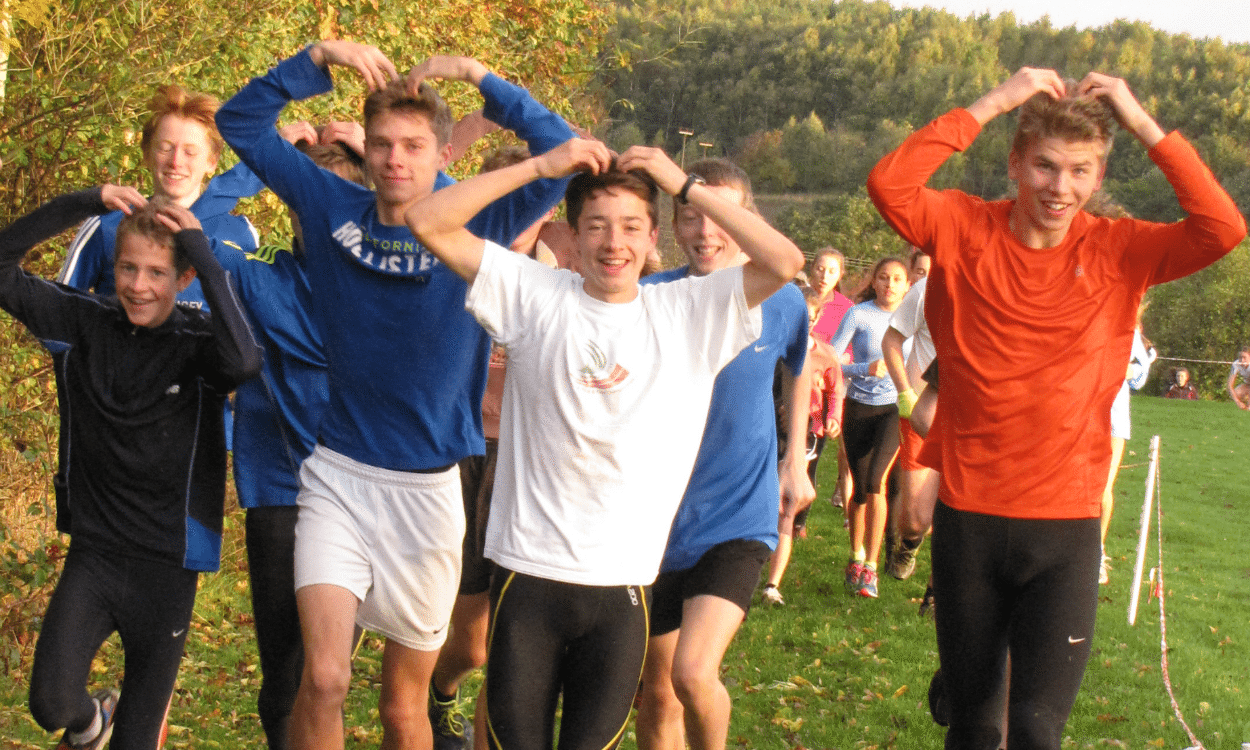 Historically the early participation of children in intensive training and inappropriate competition owes much to the enduring legacy of the “catch them young” philosophy.

In some quarters perpetuation of the urban myth still exists that to become a performance athlete on the international stage as an adult, one must start intensive training prior to puberty.

The golden rule for long-term athlete development (LTAD) according to Bailey (2012) is that children are not mini-adults. While adults engage in sport-specific skills, children engage in foundational and fundamental movements which are generic across sports – for example: running, jumping, throwing, developing agility, balance and coordination.

Differences manifest themselves in terms of (a) physiology; (b) psychology and (c) pedagogy, in terms of how learning is affected.

Children’s physiological development is rather stop-start in the following ways:

The anaerobic performance capacity of children is less than adolescents and adults due to their smaller muscle mass and lower glycolytic capability.

Neurological linkages are still being made, with bone calcification happening over a longer period and tendons being much slower to grow than muscles (Bar-Or and Rowland 2004).

The memory of children is not as well developed as adults as their ability to process information is much slower. Children tend to be intrinsically rather than extrinsically motivated and a 1992 study of 26,000 10-18-year olds by Ewing and Seefeldt revealed “fun” to be the pivotal reason for their involvement in sport.

According to Whitehead in Coaching Children in Sport, “Young children are more concerned with mastering their own environment and developing skills than beating others – at least until someone tells them that it is important to win”. So, however, difficult it is to accept, it would seem that children are socialised into the belief that winning rather than taking part is important.

Children have limited vocabulary and taking into account the VARK model (Fleming, 2012), tend to learn more by visually rather than being told aurally or by reading something.

There are various advantages and conversely problems which come with the label of “late” or “early” developer.

In taking into account the above, due to the increased risk of muscular skeletal injury, possible reduction in growth potential, delay in menarche for females and increased risk of mental burn-out, the work of the American Academy of Pediatrics in 2000 helps make the case against early specialisation.

Istvan Bayli and Jean Cote developed the “FUNdamental” concept for long-term planning of athlete progression and spoke about the following stages of development:

As Long and French (2013) have alluded in AW, working through the above stages is not simply dependent upon chronological age (time since birth). More astute coaches will be aware that both biological (physical development for given chronological age) and training (amount of time in the sport) ages are paramount.

In addition, developmental (emotional/social maturity) and relative (proximity of birthday to start of academic year) age and a consideration of the amount of competitive experience an athlete has should be factored into developmental planning.

By disaggregating the notion of athletic age, coaches and athletics leaders can play a massive role in retaining athletes in our sport.

According to Orlick and Botterill in their bestseller Every Kid Can Win, “To win the game and lose the child is totally an unworthy sacrifice.”

Too often late-maturing athletes are overlooked due to the success of their earlier-developing fellow peers. It is also interesting to note that some early developers are also written off as only winning because they are “big for their age”. In both cases it is not so much what you possess now (as a child), but more what can you develop and improve in the long term for senior success.

Developing and nurturing the young athlete requires a concern and overview of their holistic development. In his book Running My Life, double Olympic champion Lord Sebastian Coe recalls that as a youngster his father and coach Peter would always seek to develop “the whole person”.

Coe was a proverbial late-developer compared to his arch rival Steve Ovett during their teenage years, but the gap was expunged when both were in their early twenties.

As well as sporting development, a holistic approach will include a focus on the academic, emotional and social and spiritual development of the young person. By so doing, we can do that which was advocated by Professor Neil Armstrong, who implored coaches to “Focus on the role of sport in promoting the well-being of the child, not the role of the child in promoting the well-being of the sport.”

Coaches should seek to educate both early and late-developers to the advantages and disadvantages they may possess and how they need to develop these qualities for the long-term benefits.

Consider the following checklist of questions:

1. Am I coaching adult-type training sessions for athletes with an under-developed body?
2. Am I unwittingly encouraging advanced strength and conditioning training?
3. Am I neglecting athlete-fundamental movement skills?
4. Is there a lack of balance in terms of volume, intensity and recovery in the work set for the athlete(s) that I coach?
5. Are my coaching practices placing undue psychological pressure unconsciously on the athlete(s) I coach?
6. Am I overly focusing on the quantification of success by measuring the athlete(s) I coach in time or distance at the expense of focusing on the “process” side of their execution of athletic movement?
7. Am I wrongly focusing on the chronological age of the athlete(s) I coach at the expense of working them according to stage-appropriate training?
8. Am I athlete-focused even when coaching a large group?
9. Have I considered other sporting, educational and emotional commitments of my athlete(s)?