Athletics nutrition: The food rules you can break 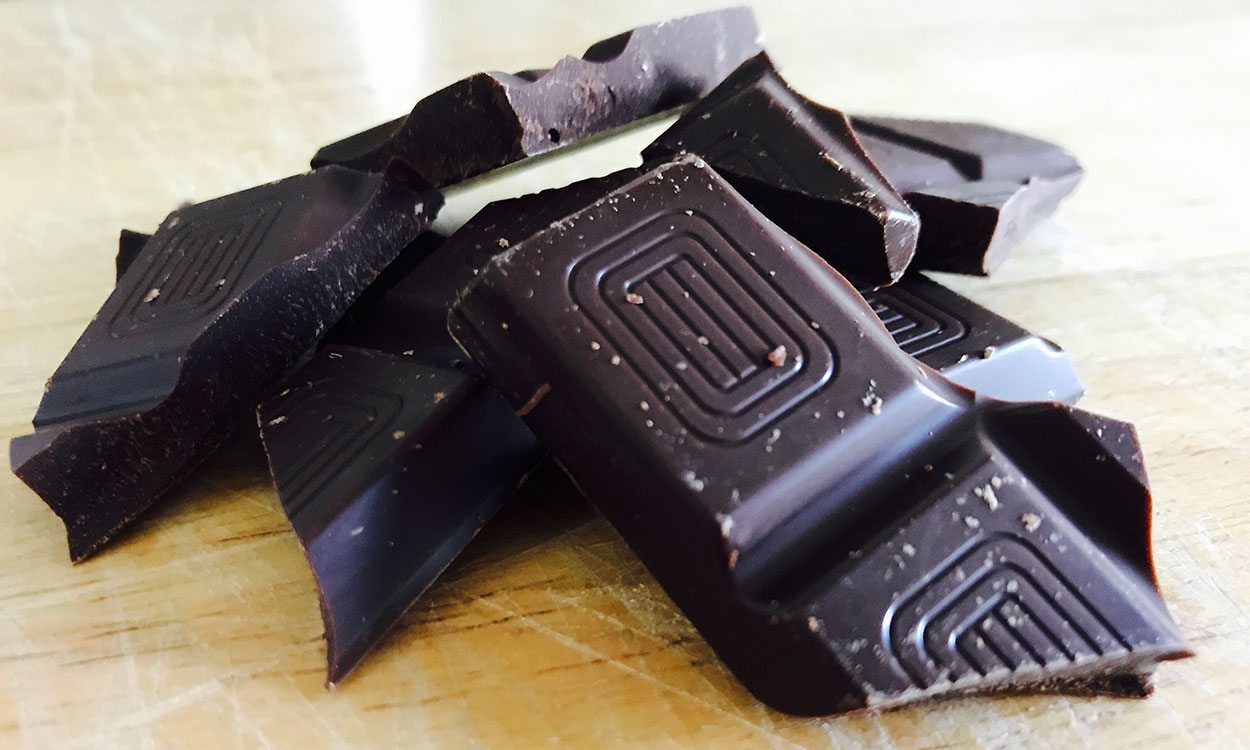 Not every ‘unhealthy’ food is bad news for athletes. Here, we ask experts to reveal some that might actually enhance your diet

A nutritious diet is essential for performance. Eating the right foods means you prepare and recover from intense training with relative ease, packing in essential nutrients in the process. What is surprising, though, is that the focus for athletes need not solely be on wholesome, nutrient-packed fare.

Despite being labelled unhealthy for the general population, sugar and refined carbs are often uppermost in the minds of sports scientists who plan elite performers’ diets. While this isn’t a green light to eat every meal in Burger King or Nandos, there are occasions when you can indulge an appetite for refined or sugar foods.

When training for more than 90 minutes, you need 200g to 300g of easily digested carbohydrates each hour to keep blood sugar and energy levels stable.

Sugar-loaded sport drinks and gels can do this, but some athletes prefer “real food,” says Christine Cashin, a lecturer in sports nutrition at the University of Wales who works with many top athletes at her Cardiff Nutrition Consultancy.

“Jelly beans or other sweets can be a good thing,” Cashin says. “Use them in moderation as an energy boost.”

Refined carbs remain an athlete’s top food for fast and effective energy supplies immediately before they train or compete. Because of their high glycaemic index of the refined products, they are rapidly absorbed by the body which means they are quickly available as an energy source.

“We recommend a lot of athletes consume white pasta and rice before a race — these are quickly absorbed,” Cashin says. “The key is to eat them at times when the body uses them to best effect for fuel and to eat wholegrain versions at other times.”

Jam and honey are a perfect pre-training or recovery fuel, Cashin says. Studies suggest that honey — made up of natural sugars (8%), water (18%), and minerals, vitamins, pollen and protein (2%) — might be even better. One paper published in the journal Experimental Biology showed honey to perform as well as glucose-containing sports gels.

In the three-week trial, researchers at the University of Memphis found that both honey and glucose improved cycling speed and produced 6% greater cycling power.

Pizza gets the green light for athletes and Jonathan Brownlee, no less, is a fan. “On the night before a triathlon I normally eat something simple like a pizza,” Brownlee says. “You know where you stand with pizza. It’s not going to upset you or give you food poisoning and it contains carbohydrates and a bit of salt, which is perfect before a triathlon.”

Gill Horgan, a dietitian in the school of sport and health science at St Mary’s University, Twickenham, says choose toppings carefully. “Athletes should opt for a thin base topped with tomato sauce, some lean fat such as turkey, and vegetables,” Horgan says.

“A pizza can be a balanced choice if you avoid processed meats such as pepperoni and ham, and don’t overload it with cheese.”

We are not talking the butterscotch or toffee-trenched varieties here, of course, but plain or lightly salted popcorn which has value as a high carb snack.

Air-popped and eaten plain, popcorn is a healthy whole grain food that is low in calories (about 30 per large handful) and relatively high in fibre (about 1g per serving).

It contains small amounts of vitamins and minerals, such as B6, magnesium and iron, although one study by the American Chemical Society a couple of years ago reported that it contains more of the healthful antioxidant substances called “polyphenols” than many fruits and vegetables.

Lead researcher, Dr Joe Vinson of the University of Scranton in Pennsylvania, also found the hulls of the popcorn – the hard bits that get stuck in your teeth – have the highest concentration of polyphenols and fibre. “Those hulls deserve more respect,” said Vinson. “They are nutritional gold nuggets.”

Paula Radcliffe was a fan of it during her competitive days and it seems there’s not much wrong with adding a few squares of dark chocolate to your daily diet.

In addition to satisfying a sweet tooth, it may even enhance performance in the same way as beetroot shots, researchers suggest. Many of the health benefits of dark chocolate are linked to the presence of a plant nutrient called epicatechin found in cocoa beans. Levels of epicatechin tend to be much lower in milk chocolate, which contains little cocoa, and white chocolate contains none.

Epicatechin is known to trigger cells that line blood vessels to release extra nitric oxide, the very substance in beetroot that has been shown to enhance endurance, sprint and recovery times.

For a study published in The Journal of the International Society of Sports Nutrition in 2016, a team of scientists at Kingston University found that 40g a day (about one and a half squares) of dark chocolate did indeed enhance performance in a group of recreational cyclists after two weeks.

Compared with those who had consumed white chocolate, the dark chocolate riders were shown to use less oxygen when cycling at moderate pace and to cover more distance during a two-minute, all-out time trial, suggesting that their anaerobic ability had been enhanced.

“We found that people could effectively exercise for longer after eating dark chocolate – something that’s not been established before in this way,” said Rishikesh Kankesh Patel who led the study.

"My training since the world championships told me that maybe I could break the course record as I ran 65:19 there, but this was more than I expected."