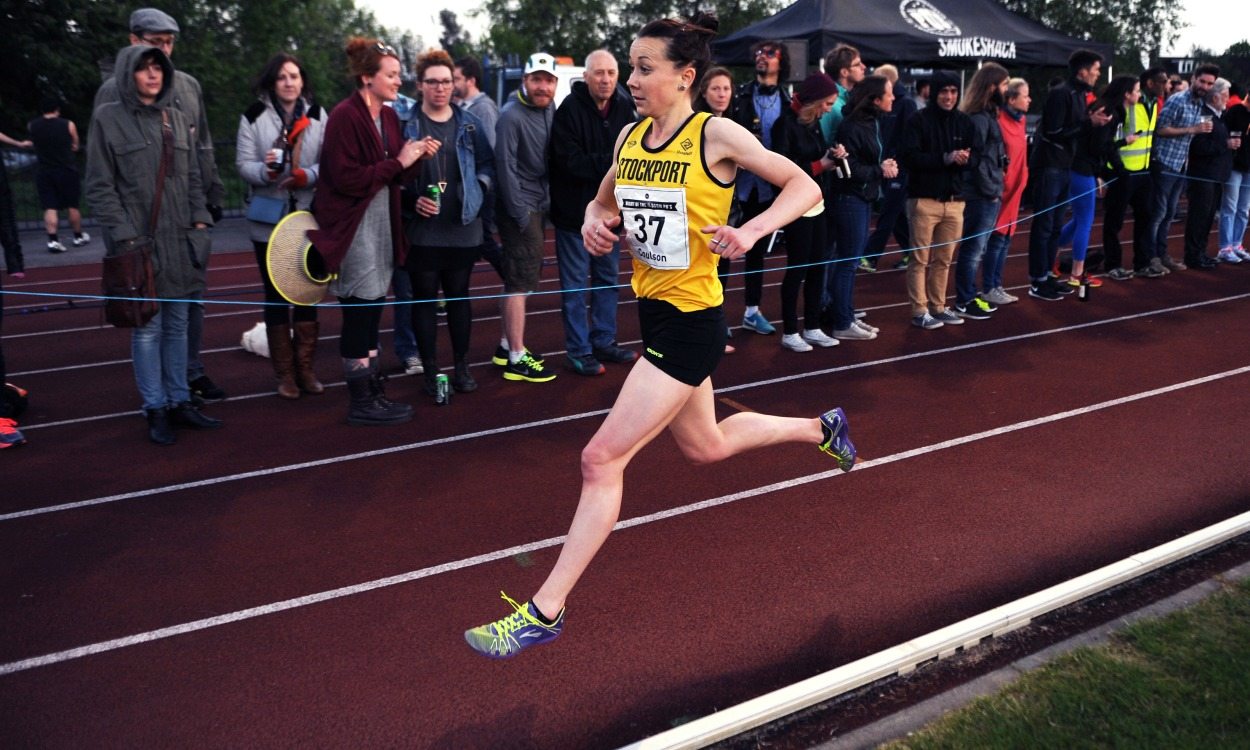 In the first of a two-part series, Jessica Piasecki sheds light on the female athlete triad – osteoporosis, disordered eating and amenorrhea

There has been extensive media coverage of female athletes’ menstrual cycles and the new term RED-S (Relative Energy Deficiency in Sport). However, there seems to be some confusion as to the correct term – has RED-S replaced triad? And why is the menstrual cycle impacting the physiological processes so much?

The monthly menstrual cycle is a natural process for females and is essential to maintain bone health and fertility. It can start from the age of 12 and continue until the onset of menopause around the age of 49-52.

During the 28-day cycle the hormones oestrogen, follicle stimulating hormone, luteinizing hormone and progesterone fluctuate at different time points. Without oestrogen, more bone would be broken down (resorption) opposed to new bone forming.

This makes the menstrual cycle an essential tool in maintaining bone structure.

Bone resorption occurs at a much higher rate than formation – the former takes just 30 days whereas the bone remodelling cycle takes four months. Therefore, a slight imbalance can lead very quickly to a bone fracture.

Elite female athletes, particularly those involved in sports that favour a leaner physique with low body fat, are at a greater risk of disordered eating and are more likely to disturb the balance between optimal health and recovery by reducing energy intake.

Some population studies of high-level female athletes have shown up to 50% demonstrate one or more disordered eating behaviours. Muscles eventually become weaker as the body starts to preserve the small amount of energy it has been given, heightening the risk of injury. Without the necessary energy intake, the menstrual cycle will most likely become irregular and eventually cease (amenorrhea).

Amenorrhea is as prevalent as 65% in distance runners and 69% in professional ballet dancers. Without a regular menstrual cycle, the levels of oestrogen are significantly reduced, causing a disproportionate level of osteoblasts and osteoclasts, leaving a higher rate of bone resorption than formation.

This may ultimately lead to bone injuries, osteopenia, or even osteoporosis at a young age, making any further career achievements more difficult.

These three symptoms (disordered eating, amenorrhea and osteoporosis) became more prevalent in the 1990s and were termed The Female Athlete Triad in 1997 by the American College of Sports Medicine. Athletes may only present with one or two of the components, but this does not mean they cannot be diagnosed with the triad.

It has been estimated that only 50% of trained physicians are knowledgeable about the female athlete triad and are comfortable diagnosing and treating the condition.

More recently the triad has been encompassed within the new term; RED-S. The new title is a consequence of an increased number of patients presenting with various other symptoms (chronic fatigue, irritability, depression, long-term fertility issues, reduced immunity and reduced metabolic rate) associated with prolonged states of low energy availability.

“What we really need is education at a young age, as most athletes become familiar with the triad only once they have been diagnosed with a bone injury”

Being in a state of energy deficit for long periods can disrupt numerous physiological systems, such as, but not limited to, cardiovascular, gastrointestinal, endocrine and renal.

RED-S also allows male athletes who present with similar issues to be included.

Current research has looked at the differing effects of the components of the triad on injuries, bone health, muscle health and the different nutritional patterns.

Much of my own research has focused on some of the UK’s most renowned female endurance runners, investigating the effects of an altered menstrual cycle on bone health.

The athletes with amenorrhea had an expansion in bone size but not density, meaning they had wider but thinner bones.

RED-S still needs an extensive amount of research to be fully understood, we are aware of the various physiological implications associated with it, but we do not yet know of the prevalence of these conditions nor the mechanisms involved.

Ongoing research aims to better understand the issues involved and accurate diagnoses will hopefully become more frequent. But what we really need is education at a young age, as most athletes become familiar with the triad only once they have been diagnosed with a bone injury. Prior to this, they may have never known why their menstrual cycle has stopped, as it can be seen as a “normal” consequence of training at such a high level.

If athletes are made aware of the symptoms and issues around the triad before they occur, then nutrition and menstrual cycles can be more closely monitored as they progress through their athletics careers. While we may still have new findings that need to be discovered, what we can do now is use the information we have to educate athletes (male and female) and their support networks.

» In 2012 Jessica Piasecki (pictured competing on the track under her maiden name of Coulson) won the European under-23 cross-country title. She still enjoys training and competing and works as a lecturer in Exercise Physiology at Nottingham Trent University. In part two, Piasecki shares her personal story